What is a Tar Heel? 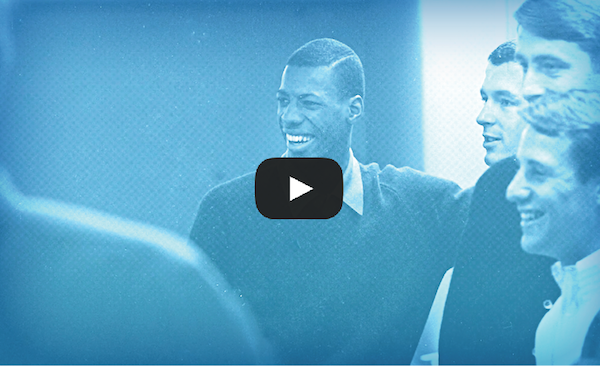 John Dahl '86 debuted a 10-part documentary, “The Tournament: A History of ACC Men’s Basketball,” and we have exclusive clips for you to watch now.

Why We’re All Called Tar Heels

Where did the “Tar Heels” nickname come from?

The term “tar heel” dates back to North Carolina’s early history, when the state was a leading producer of supplies for the naval industry. Workers who distilled turpentine from the sticky sap of pine trees and burned pine boughs to produce tar and pitch often went barefoot during hot summer months and undoubtedly collected tar on their heels. To call someone a “rosin heel” or “tar heel” was to imply that they worked in a lowly trade.

During the Civil War, North Carolina soldiers flipped the meaning of the term and turned an epithet into an accolade. They called themselves “tar heels” as an expression of state pride. Others adopted the term, and North Carolina became widely known as the “Tar Heel State.”

In the 1880s, when UNC teams began competing in intercollegiate sports, they needed a nickname. There does not appear to have been any debate over what to call the teams and how to express school spirit. They were then, and have always been, Tar Heels.