A Nobel Cause: After years of professor’s nominating letters, the rock star wins a Nobel Prize

Twenty years ago — or in Bob Dylan years, between the release of World Gone Wrong (1993) and Time Out of Mind (1997) — Gordon Ball ’76 (MA) got a call from the office of Allen Ginsberg. The legendary Beat poet, Ball’s longtime friend, was mustering an effort to lobby the Swedish Academy to award Dylan the Nobel Prize for Literature. But not just anybody can submit an application; such letters must come from members of the academic community. 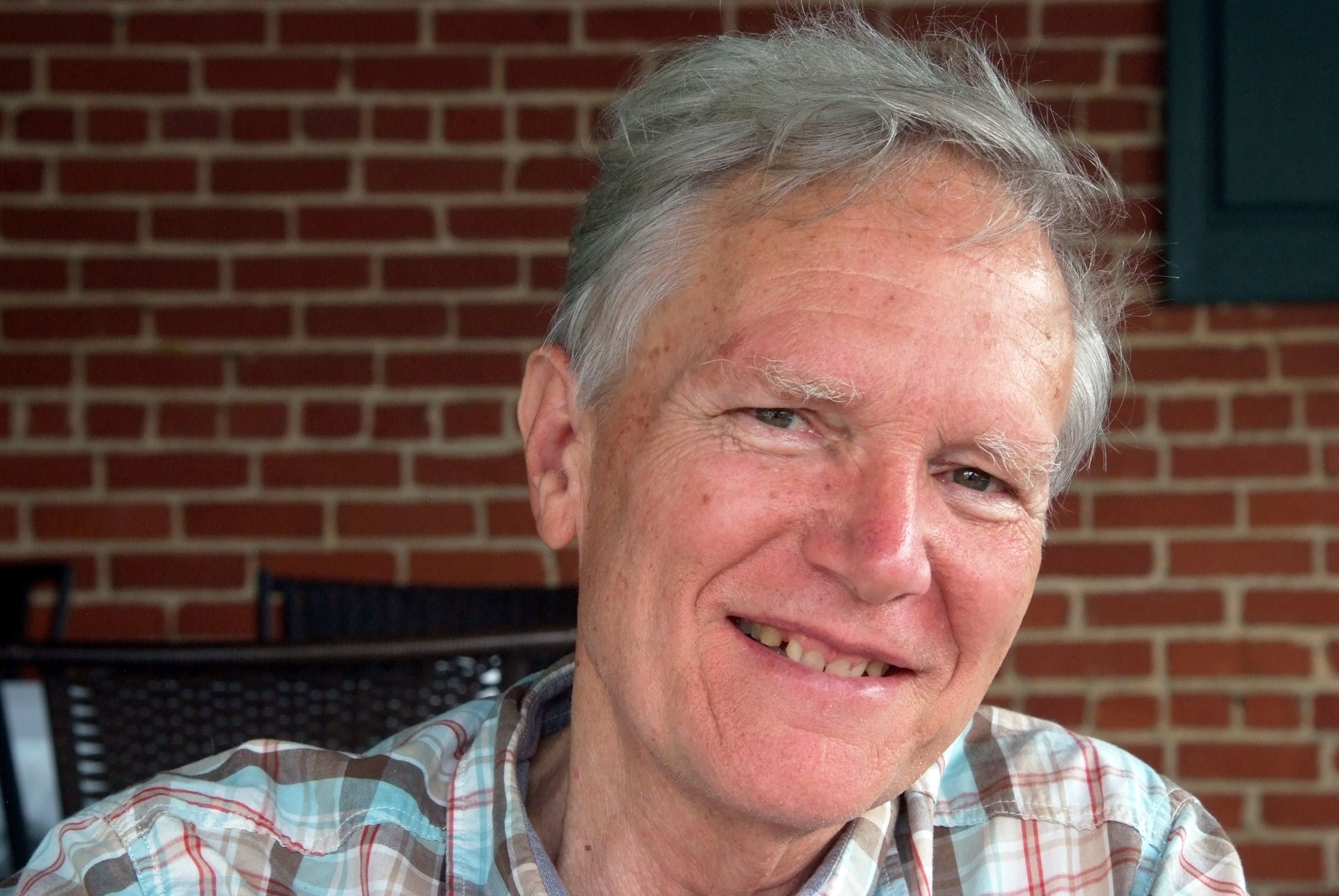 After a request from Beat poet Allen Ginsberg, professor Gordon Ball ’76 spent years writing nomination letters to the Nobel Committee asking that Bob Dylan be given the prize for literature. This year, Ball’s efforts paid off. (Photo by Patrick Hinely)

So Ball, who also received a doctorate in 1981 from UNC and at the time was an English professor at Virginia Military Institute in Lexington, Va., obliged his friend.

Ginsberg died the following spring at age 70. But Ball continued his efforts in 1997. And again in 1998. And so on until he had penned 13 nomination letters over as many years. Each year, Ball says, he would write a new letter, although “sometimes I would incorporate things I’d said before.”

The Nobel Committee (a subgroup of the Swedish Academy whose members are elected for a three-year period) was about as stoic as Dylan in acknowledging Ball’s efforts — “Thank you for your letter,” the committee responded one year — and Ball retired his campaign after the 13th unfruitful effort. “I had to go on to other things,” he says. “I thought it was a long shot, anyway.”

So, on Oct. 13, when the Nobel Committee announced its selection of Dylan “for having created new poetic expressions within the great American song tradition,” no one was happier than Ball — certainly not Dylan himself, who remained silent for more than two weeks following the news before letting the Swedish Academy know that he would accept the honor.

‘These facts are unarguable’

“It was a great joy — a total surprise,” says Ball, who has long included Dylan in his curriculum on the literature of the Beat Generation. (Just a day before the announcement, he and his students at Washington and Lee University had been dissecting the meaning behind A Hard Rain’s A-Gonna Fall — inspired by the old Scots ballad Lord Randal.) “I was moved to tears because I’d worked so long for it, although I hadn’t written a nomination letter in several years.”

“For a generation raised in conformity, Dylan validated imagination and independence of thought; his work is emblematic of the creativity of the 1960s in the U.S. and has affected others across the globe,” Ball wrote in The Washington Post shortly after Dylan’s Nobel was announced. “Categorize Dylan’s work as you will, but to me these facts seem unarguable: Its literary qualities are exceptional; its artful idealism has contributed to major social change, altering and enriching the lives of millions culturally, politically and aesthetically; the voices acclaiming it are many and distinguished.”

Ball — who published his master’s and doctoral theses at Carolina as, respectively, the books Allen Verbatim: Lectures on Poetry, Politics, Consciousness (McGraw Hill, 1974) and a volume of Ginsberg’s Journals: early fifties, early sixties (Grove Press, 1977) — has long included Dylan’s work in his curriculum, first as an instructor at Carolina, then as a professor at Tougaloo College and VMI, and in his current role as a visiting associate professor of English at W&L. His students study songs such as Blowin’ in the Wind and their slave-anthem antecedents, and read excerpts from Dylan’s 1971 book, Tarantula, a stream-of-consciousness poetry collection.

Ball met Dylan once — at a synagogue during a mutual friend’s wedding celebration — but their conversation was lost over the screams of “many motherly types” ecstatic over seeing the singer-songwriter. Over the years, he has seen Dylan perform “maybe four or five times” — first at the Newport Folk Festival in 1965 and most recently at the Berglund Center in Roanoke in November. “There are no intermissions, no warmup act, no guitar; he took two to four seconds between numbers,” Ball says — and “zero” in the way of Nobel talk or idle chitchat.

‘I’m not speaking for anybody’

While Dylan, 75, ultimately turned down an invitation to accept the award in person in Oslo, he sent a letter of thanks to be read at the Dec. 10 ceremony in his absence (where Patti Smith also will perform A Hard Rain’s A-Gonna Fall). Ball speculates that Dylan simply wasn’t interested in going through the rigors of Nobel Week, which includes a news conference, Nobel lecture, the award ceremony itself and at least one banquet dinner. “There’s no explaining Dylan,” Ball says. “He doesn’t like standing or sitting for adulation.” Coming from a performer who is accustomed to the stage — he played more than 70 dates in 2016 alone — “maybe this sounds strange,” Ball adds, “but that’s part of his psyche. He doesn’t like it.”

Ball points to Dylan’s experience at Princeton University on June 9, 1970, when, at age 29, he reluctantly accepted an honorary doctorate of music from Princeton University. “He always insisted, ‘I’m not speaking for anybody,’ ” Ball says, “but his wife, Sara, and David Crosby eventually persuaded him to change his mind.” On the dais alongside fellow honoree Coretta Scott King, Dylan reportedly winced through his introduction: “Although he is now approaching the perilous age of 30, his music remains the authentic expression of the disturbed and concerned conscience of young America.” Soon after, Dylan drew upon his experience for the song Day of the Locusts:

I put down my robe, picked up my diploma

Took hold of my sweetheart and away we did drive

Straight for the hills, the black hills of Dakota

Sure was glad to get out of there alive

Ultimately, Ball sees Dylan’s Nobel as “a great encouragement for the imagination and the independence of thought unpredictability, a model of imaginative and surprising use of words.”

Although it might surprise some people, Ball doesn’t consider himself a “Dylanologist.” “Some people follow his very breath,” he says. “I’m not like that. I guess I go through phases of listening or not listening to something. I’m not like a Deadhead.”

Now that his efforts have borne fruit, is there anybody else he’d like to nominate? “I’m not in that business,” Ball says with a laugh. “I’ll keep my batting average what it is.”