The subject of the University’s governance has been increasingly in the news in recent months. Carolina’s nearly 350,000 living alumni take pride in knowing that our alma mater is the nation’s first public university —...

Always “The Right Man for the Job”

Dear Roy: Like many, on the morning of April 1, when I received a message sent to the chancellor’s cabinet, I instantly wondered whether Chancellor Kevin Guskiewicz was joining you in an April Fools’ prank....

I first met Tom Lambeth ’57 in fall 1967 in Gardner Hall and gazed upon what one reporter called Tom’s “toothy smile.” He was interviewing me for the first class of Richardson Fellows. I didn’t...

For many years, a member of the GAA Board of Directors has presented a “My Carolina Story” at the board’s quarterly meetings. One of the most memorable Carolina Stories was offered by longtime GAA Treasurer Anthony E. “Tony” Rand ’61 (’64 LLBJD), who, sadly, passed away on May 1. Here is Tony Rand’s “Carolina Story” from January 2012.

That quip is one of many that alumni who have served on the GAA Board of Directors may have heard from longtime GAA Treasurer Anthony Eden “Tony” Rand ’61 (’64 LLBJD). 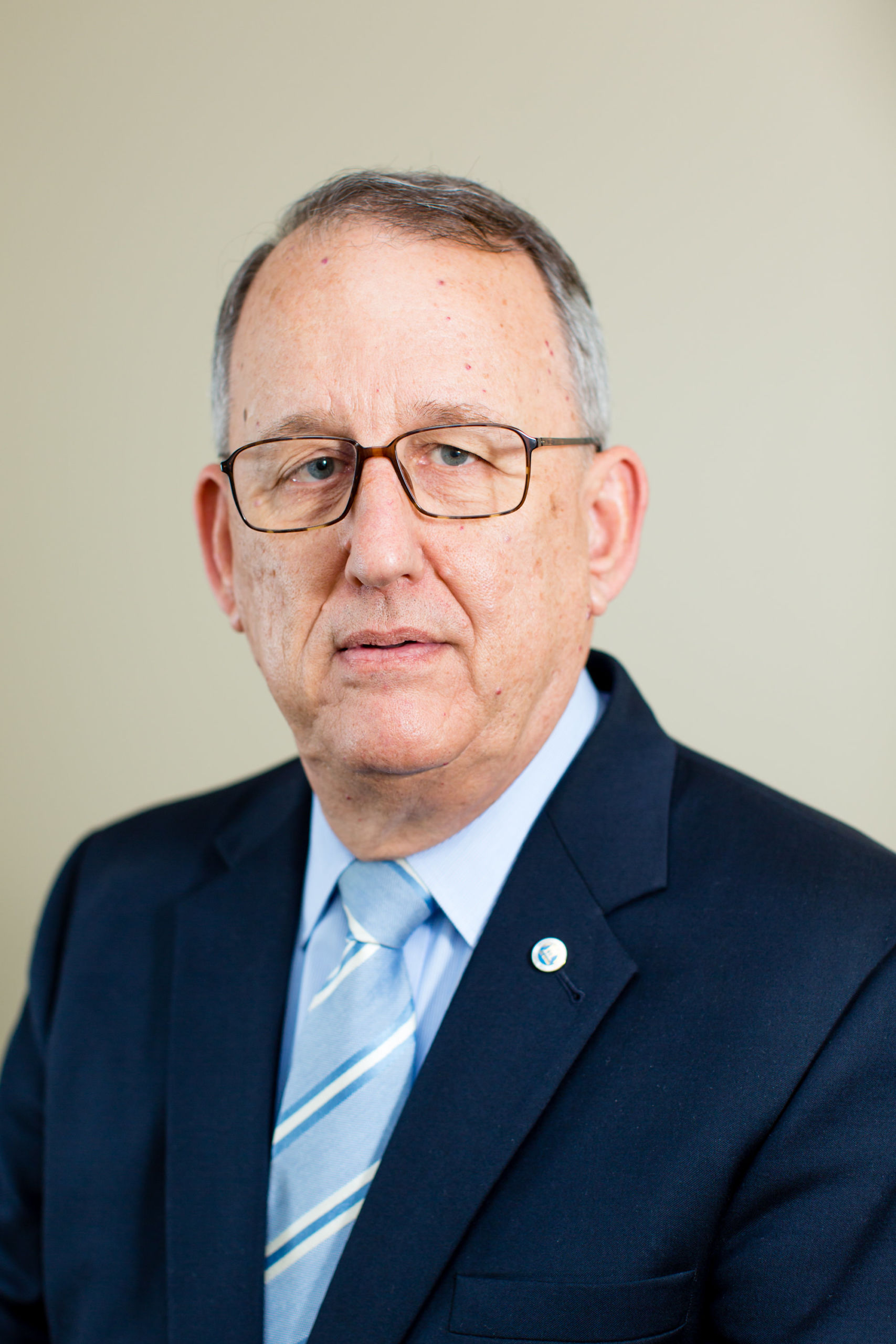 Tony Rand’s wit and unparalleled political skills have served him, his Fayetteville constituents and his alma mater remarkably well in his more than 21 years of service in the N.C. Senate, including eight as Senate majority leader. He persuaded his legislative colleagues — on both sides of the aisle and in both chambers — to make transformational appropriations to build the N.C. Cancer Hospital and to establish the University Cancer Research Fund. The N.C. Cancer Hospital, built near the South Campus residence halls in which Rand installed electrical wiring as a student, quietly celebrated its 10th anniversary last fall, when it was noted that its patient care had tripled in the previous decade.

Whenever a suggestion has been made to decrease funding for higher education, Sen. Rand joined with others to preserve and enhance funding. When a few whispered about redirecting Carolina’s overhead receipts away from our University, he persuasively noted how Carolina’s research was improving the lives of all North Carolinians. He championed funding for increased faculty salaries, increased stipends for graduate students and the approval of a $3.1 billion Higher Education Improvement Bond package.

Rand came to politics naturally. His father was a mayor, and Tony was a page in the N.C. General Assembly. His Aunt Betty was North Carolina’s first female sheriff’s deputy, and his Aunt Josephine was assistant state auditor. (His mother named him after Anthony Eden, a noted British foreign secretary who later became prime minister.)

In Rand’s early service on the GAA Board of Directors, he served on and chaired the Membership Committee, and he made a gift to name the membership office in the new George Watts Hill Alumni Center. He later chaired the GAA board. He recently stepped down as the GAA’s treasurer after serving in that post for many years.

Tony Rand has long been a favorite among GAA staff and fellow GAA board members. His quarterly financial reports and Budget, Finance and Audit Committee reports are substantive, concise and always laced with engaging humor. He is unfailingly complimentary of the GAA staff for being conscientious stewards of association resources.

When asked to share his memories and reactions to Carolina during his years as a student for the 25th reunion revised 1961 Yackety Yack, Rand responded that “my years in Chapel Hill were really ‘golden.’ The experiences we had and the friendships we made have lasted a lifetime. Chapel Hill is more a state of mind than a place to me. I consider myself truly fortunate to have been allowed to spend my time at the Hill.”

It is appropriate that after all his years of service to Carolina and to the GAA that we, at last, “tooteth his horn.”