Chair of UNC Press Board Is Denied Reappointment 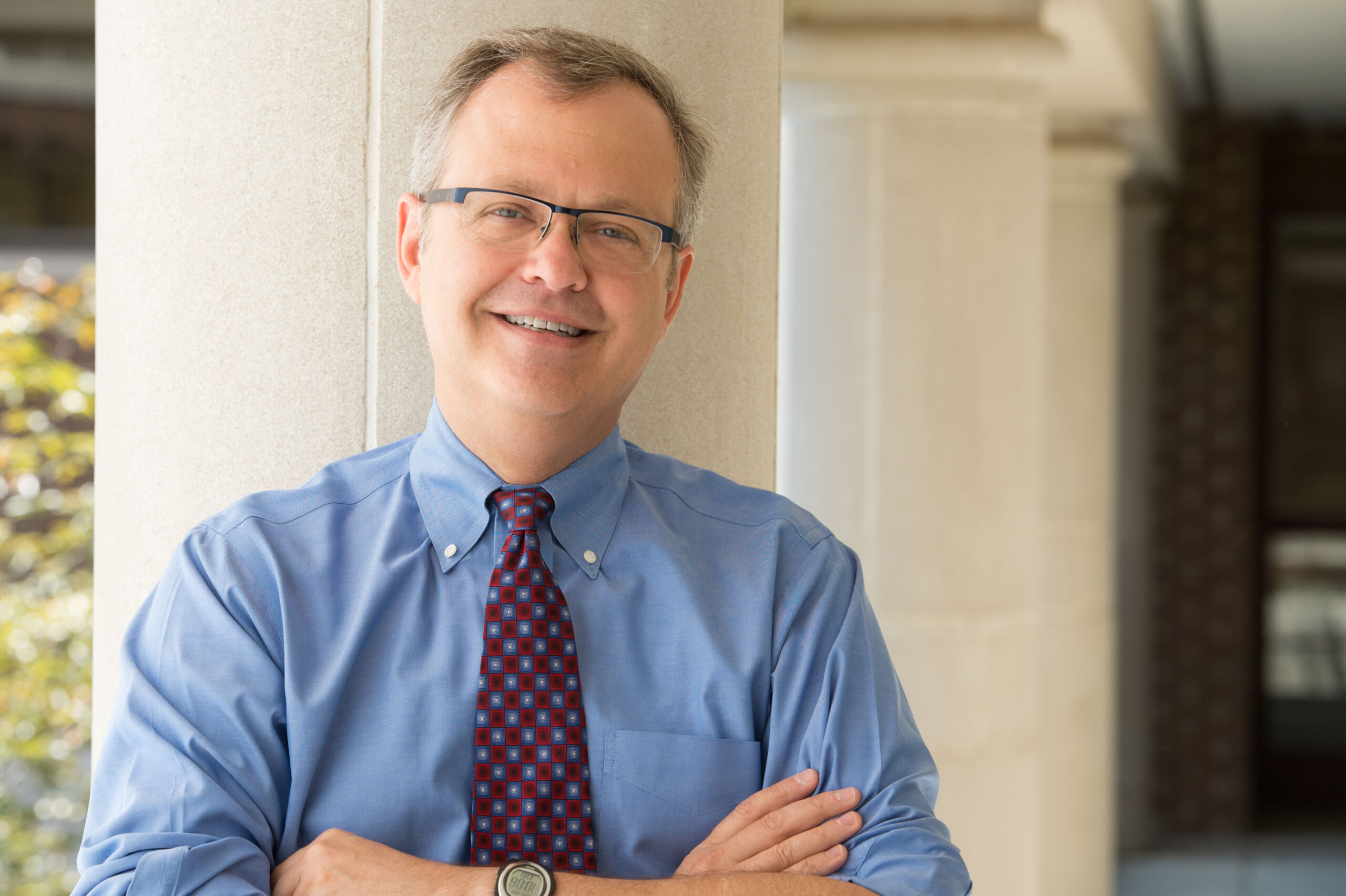 Eric Muller is the Dan K. Moore Distinguished Professor of law in jurisprudence and ethics at UNC’s School of Law. (Photo by Steve Exum)

Law professor Eric Muller, who has served on the UNC Press Board of Governors for a decade and as its chair for the past six years, has not been reappointed for a third term.

The UNC System Board of Governors — which makes appointments to the scholarly publishing house’s board — declined to consider Muller’s candidacy at its meeting in May despite his nomination winning unanimous approval from the existing members of the UNC Press board.

Muller was one of three incumbent members recommended by the UNC Press board and Chancellor Kevin Guskiewicz, who submitted the slate to the system’s Board of Governors for consideration. The Board of Governors approved the reappointments of N.C. State biology professor Linda Hanley-Bowdoin and Elizabeth Engelhardt, UNC’s senior associate dean for fine arts and humanities, to five-year terms, but it did not take up Muller’s candidacy.

Muller said that he was “surprised and disappointed” by the Board of Governors’ refusal to act on his reappointment and that neither he nor the UNC Press board had been given a reason for “singling me out in this unprecedented way.”

But Muller, who is the Dan K. Moore Distinguished Professor of law in jurisprudence and ethics, has been outspoken on issues of race and reckoning; he noted as such in a statement he posted on Twitter, where he addressed the idea that the system’s Board of Governors’ inaction may have been politically motivated.

“These are matters within my expertise as a legal scholar and historian,” Muller wrote, “the very stuff of the work I do as a university professor.”

Faculty at Chapel Hill called out Muller’s appointment denial in a June 29 letter to the UNC Board of Trustees. Though the purpose of the letter was to object to the tenure plight of Nikole Hannah-Jones ’03 (MA), the 482 signatories said the actions by both the trustees and, in the case of Muller, the system’s Board of Governors, “cast a shadow over all academic processes and activities at UNC-Chapel Hill, including the imminent search for a Provost.”

UNC Press board Vice Chair Lisa Levenstein and Director John Sherer ’88 published an update on June 30 praising Muller for serving “tirelessly and brilliantly as chair of the board during one of the most successful periods in the history of the Press.”

Levenstein and Sherer said that the UNC System Board of Governors had not responded to their questions about why Muller was denied reappointment.

In May, the UNC System office told Guskiewicz and Sherer that the board’s University Governance Committee would consider only Engelhardt and Hanley-Bowdoin for reappointments, according to NC Policy Watch.

UNC System Board of Governors member David M. Powers, chair of the committee, said the system’s board wanted to “change the membership on some of these boards more frequently,” according to an email obtained by the news site. That reasoning, however, did not elaborate about why the committee advanced incumbents Engelhardt and Hanley-Bowdoin but not Muller.

“It would be an ominous sign for the values of a leading research university and of a celebrated academic press,” Muller said in a statement, “if our System’s Board of Governors were to single out faculty members for punishment for voicing their views on matters within their expertise and research.