Merritt has practiced law for 33 years at the Charlotte law firm Robinson Bradshaw, where he is a partner and is recognized as one of the firm’s top litigators. His work covers a range of business-related litigation including antitrust, complex, class action and shareholder litigation. He starts work at Carolina on Sept. 6. 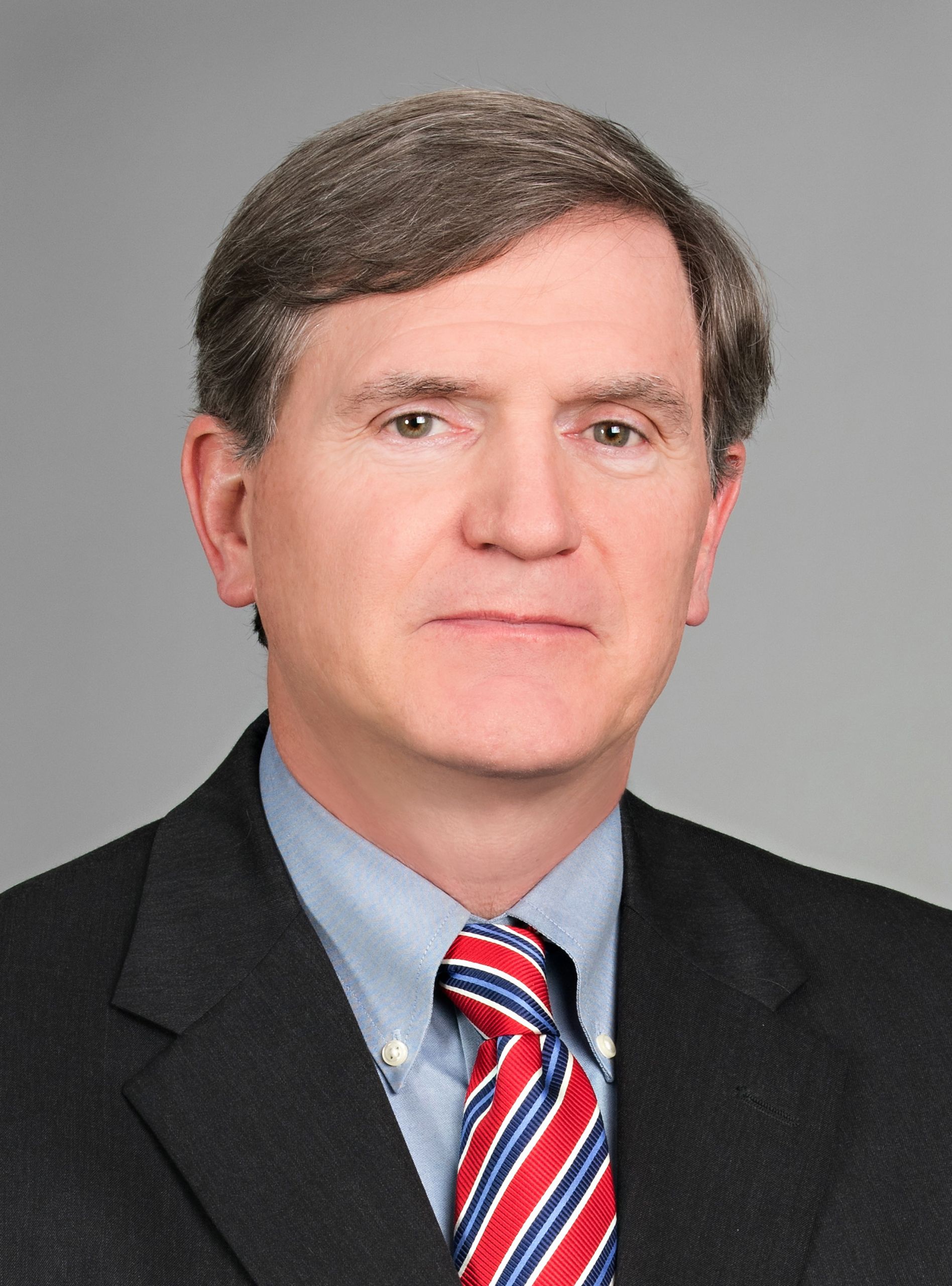 “I am honored and humbled by this selection to serve the University,” Merritt said. “Chancellor Folt is a dynamic chancellor who has demonstrated excellence in leadership and assembled an incredible team. I look forward to joining that team and working with her and the Board of Trustees to help make a great university even better.”

Merritt was a Morehead Scholar at Carolina, majoring in economics and political science before earning his law degree from the University of Virginia, where he was editor-in-chief of the Law Review.

As an alumnus, he has served as a member of the Morehead-Cain Scholarship Central Selection Committee. He also is president-elect of the N.C. State Bar.

Merritt has garnered significant professional recognition throughout his career. He has been named to the Woodward/White Inc. “The Best Lawyers in America” list, selected by Business North Carolina for its Legal Elite Hall of Fame, received the N.C. Bar Association’s H. Brent McKnight Renaissance Lawyer Award in 2012 and has been named a fellow of both the American College of Trial Lawyers and the International Society of Barristers.

Merritt will succeed David M. Parker ’80, who has served as interim general counsel since January 2015. Parker, who also earned his law degree from UNC in 1984, is retiring after 22 years in various legal capacities at the University.

The position of vice chancellor and general counsel serves as UNC’s chief legal officer, providing legal advice and counsel to the Board of Trustees, the chancellor, the administration, faculty and staff on legal matters involving or affecting the institution as well as direct outside counsel on all cases and issues. Other duties include analyzing laws, regulations, proposed legislation and policies to assess their possible impact. Keeping the campus community informed about legal risks and their management are among other priorities.

Merritt also will serve as a liaison with the UNC System President Margaret Spelling’s office, the state attorney general’s office and other authorities on legal issues.

Merritt was chosen after an extensive nationwide search, led by Felicia Washington ’87, vice chancellor for workforce strategy, equity and engagement. The trustees have approved the appointment.

“I am extremely pleased to have one of the best attorneys in North Carolina joining the UNC-Chapel Hill leadership team,” said Chancellor Carol L. Folt. “Mark Merritt’s legal expertise and well-regarded counsel are only surpassed by his love and passion for Carolina. He is well-prepared to help us lead the University.”

Merritt’s wife, Lindsay Gray Merritt ’79, is an alumna; two of their three children also are UNC alumni, and their youngest child is a current student at Carolina.