Fall Celebration Set for Class of 2020

A celebration for the class of 2020 — whose Commencement was diminished by the COVID-19 pandemic — is scheduled for Oct. 9-10. Chancellor Kevin Guskiewicz told the class members last week that the majority of...

Cooper to Speak at University Day 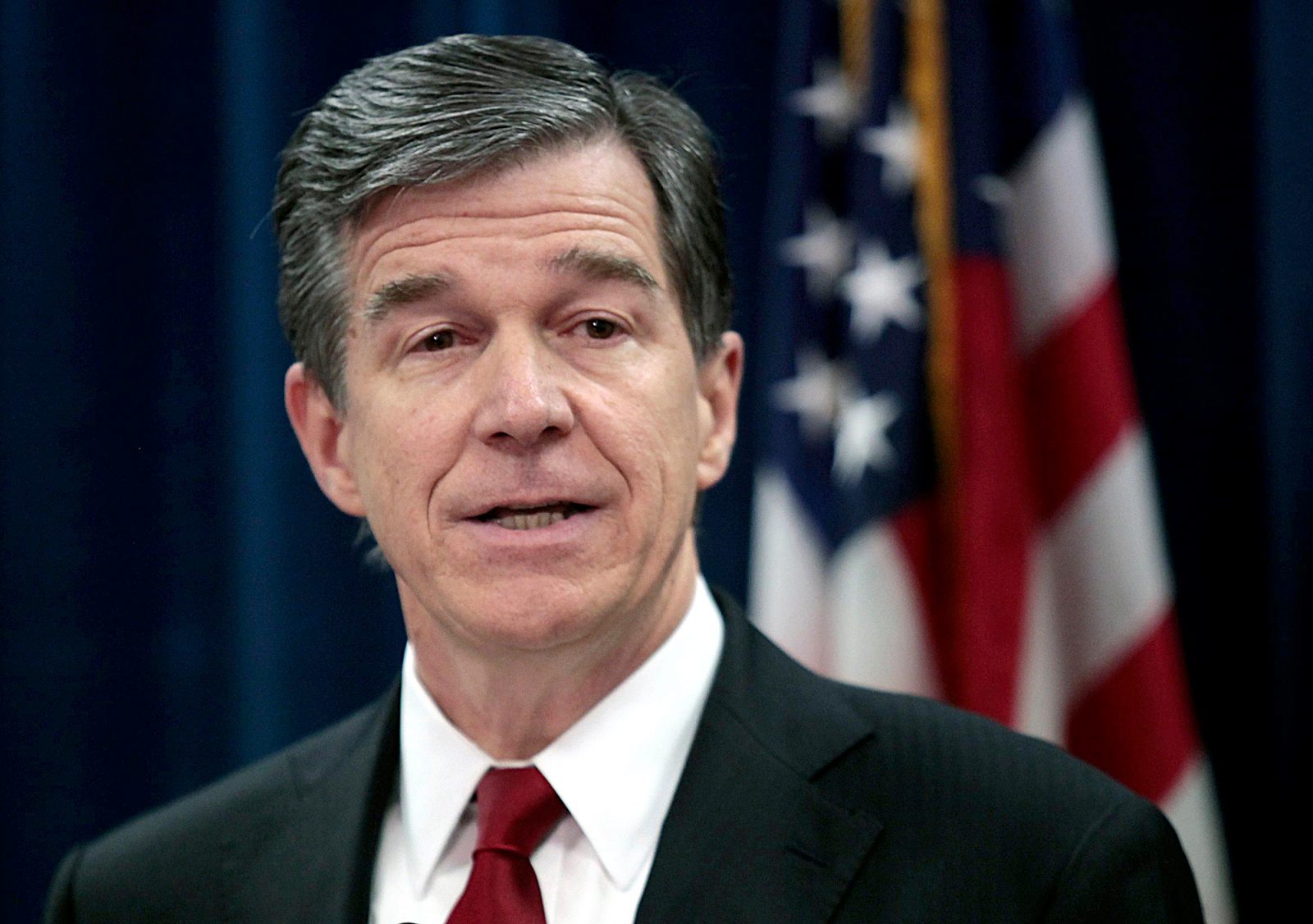 This will be Carolina’s 224th birthday — the anniversary of the 1793 laying of the cornerstone of Old East.

Other University Day convocation highlights will include the presentation of Distinguished Alumna and Alumnus Awards, a practice begun by the faculty in 1971 to recognize Tar Heels who have made outstanding contributions to humanity.

• Amy Lansky ’91 (MPH, ’96 PhD), senior adviser for strategy in the Program Performance and Evaluation Office at the Centers for Disease Control and Prevention;

• Berrien Moore III ’63, who once served as the chair of the space and earth science advisory committee for NASA;

• Judith Phillips Stanton ’78 (PhD), who compiled and edited The Collected Letters of Charlotte Smith and taught at the University of Wisconsin Eau Claire and Clemson University;

• Mike Wiley ’04 (MFA), whose plays have been seen in settings ranging from The Shakespeare Theatre in Washington, D.C., to the official finale of the Freedom Riders 50th Reunion in Jackson, Miss.; and

• Richard Stevens ’70 (’74 MPA, ’74 JD), a lawyer with the Smith Anderson Law Firm of Raleigh and a member of the UNC Board of Trustees. Stevens is a past recipient of the GAA’s Distinguished Service Medal and is a past chair of the GAA Board of Directors, in addition to serving on the board in other capacities.

Classes will be canceled from 9:30 a.m. to 12:30 p.m., and all members of the Carolina community are invited to attend the festivities, which will include a traditional processional starting at the Old Well and moving into Memorial Hall for Cooper’s address.