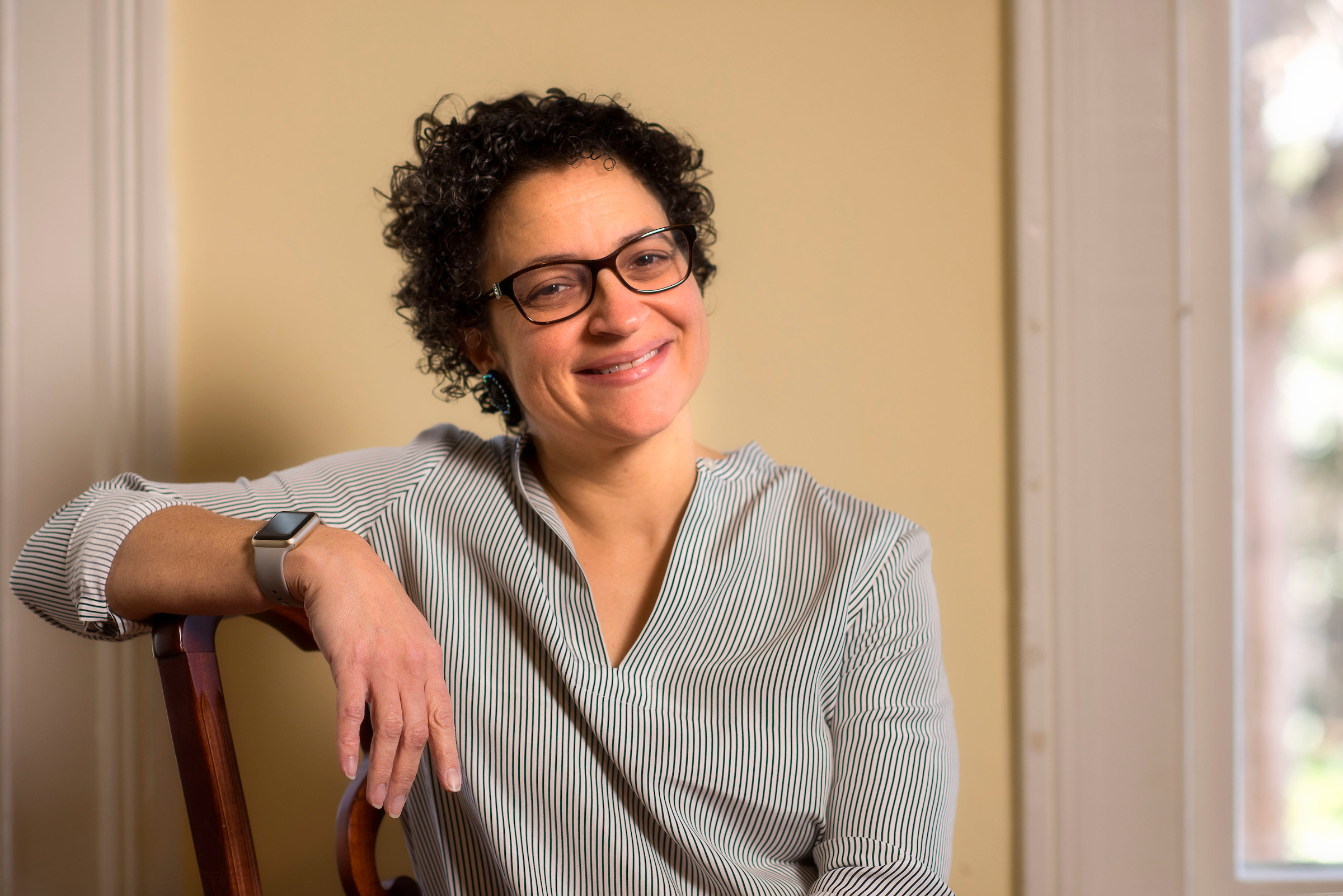 Malinda Maynor Lowery ’02 (’05 PhD), director of UNC’s Center for the Study of the American South and a professor of history, is leaving Chapel Hill to become the Cahoon Family Professor in American history at Emory University this fall.

Lowery, a native North Carolinian, member of the Lumbee tribe and UNC’s only Indigenous woman with full professor status, told media outlets that the move was prompted by increasing frustration with campus leadership — in particular, its handling of the Silent Sam controversy and its policies for returning to campus as the COVID-19 pandemic continued to rage last fall.

She said the UNC System Board of Governors’ decision to pay the Sons of Confederate Veterans $2.5 million to maintain the statue that was torn down by protesters in 2018 — a settlement later voided in District Court — was a turning point.

“[W]hen you make a decision, like the settlement with the Sons of Confederate Veterans, that does actual harm, you have to apologize,” Lowery told NC Policy Watch. “And nobody did that. Not only was it not explained in a transparent manner, but nobody said, ‘I am sorry for the hurt this caused.’ ”

Lowery said the final straw was when University leadership chose to bring students, faculty and staff back to campus last fall, ignoring concerns from the community and warnings from the Orange County Health Department that it was too soon to do so.

“The impact of that thinking,” Lowery told WUNC Radio, “was to diminish the value of human life.”

When clusters of COVID-19 cases quickly emerged on campus, forcing a shutdown and scramble to begin remote learning, Lowery said she again expected to hear apologies from campus administration. When she didn’t, Lowery told Policy Watch, “that’s when I knew I had to begin looking for other opportunities.”

Although her decision to leave UNC predated the Nikole Hannah-Jones ’03 (MA) tenure fight, Lowery said that controversy was indicative of a pattern of disappointing leadership prompting academics who identify as Black, Indigenous or Latinx to take their talents elsewhere. Other faculty and staff joining Lowery at Chapel Hill’s exits include Sibby Anderson-Thompkins ’87 (’90 MA), special adviser to the provost and chancellor for equity and inclusion and interim chief diversity officer, who will become Sewanee’s chief diversity officer; Annette Rodriguez, assistant professor of American history; Kia Caldwell, professor of African, African American, and diaspora studies, who is joining Washington University as vice provost for faculty affairs and diversity; and Gloria Thomas, director of the Carolina Women’s Center.

“The pressures that create these departures are partly because of individual decisions. But they’re also because of accumulated, recognizable patterns of decision-making … which makes it difficult for people like me to thrive,” Lowery told WUNC.