Provost Christopher Clemens told the Faculty Council that "not only is speech important, but, more broadly, stakeholders should trust the University to govern itself and to focus on research and teaching without imposing political agendas on the enterprise.” Photo: UNC/Jon Gardiner '98
Posted on Sept. 16, 2022

The UNC Faculty Council passed a resolution Sept. 9 asking University administrators and the Board of Trustees to affirm faculty members’ right to speak publicly about issues related to their research as long as they do not indicate they are speaking for the University. 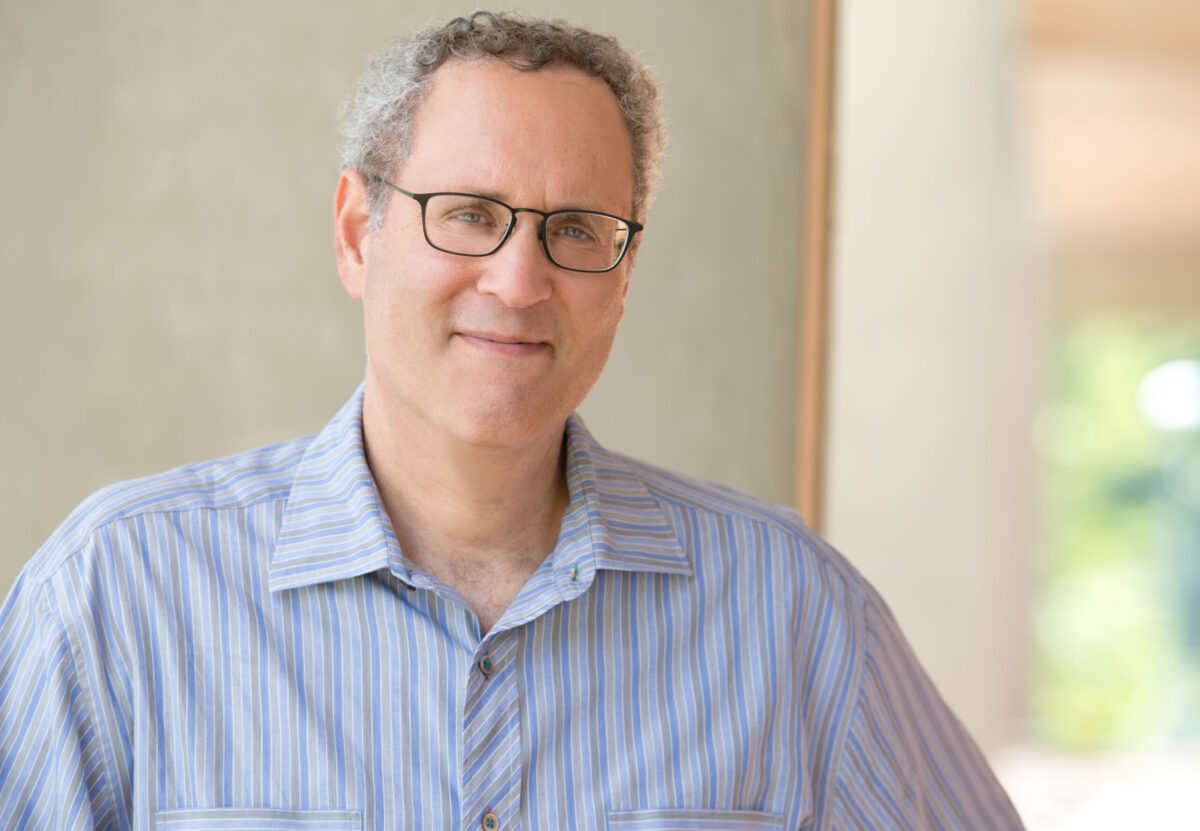 UNC Law professor Michael Gerhardt said faculty members have a First Amendment right to speak on politically controversial issues, but as government employees, some restrictions could be applied.

The resolution passed nearly unanimously — 63 votes in favor and one opposed — among the 90-plus Faculty Council members and followed a lengthy discussion in Kerr Hall at the Eshelman School of Pharmacy. Michael Gerhardt, a professor at the UNC School of Law and a nationally recognized constitutional law scholar who spoke to the group, said faculty members have a First Amendment right to speak on politically controversial issues, but as government employees, some restrictions could be applied.

A person or group that funds a professor’s research can place conditions on the grant that restricts the faculty member from speaking on controversial issues related to the funded research, Gerhardt said. He added that to avoid challenges to speaking about an issue, professors should explicitly state they are not speaking for the University.

“We are all government employees,” Gerhardt said. “You’re not going to be able to escape that.”

The resolution also called on University leaders to “publicly advocate for and defend the rights of faculty members to speak and write on … their research, teaching, and service.” The resolution was amended to include asking the university to protect faculty if they are threatened for speaking.

University leaders and UNC Board of Trustees are not bound by Faculty Council resolutions, but council members hope the formal action results in the administration acknowledging the faculty have a right to speak freely about their research, said Faculty Council Chair Mimi Chapman ’97 (PhD), a professor in the School of Social Work. 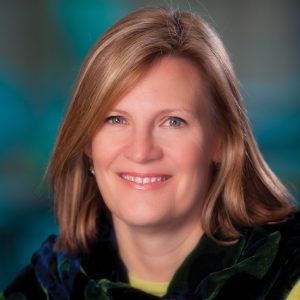 UNC Faculty Council Chair Mimi Chapman: “The administration needs to make it clear that faculty have the right to speak on their scholarship and expertise and can indicate their affiliation with the University without speaking on behalf of the University.”

“This is a resolution about faculty speech and recognizing that it’s the duty of the faculty members to speak about their expertise in the public square without being encumbered in any way. That’s what we’re asking the administration and trustees to affirm,” Chapman said after the meeting. “The administration needs to make it clear that faculty have the right to speak on their scholarship and expertise and can indicate their affiliation with the University without speaking on behalf of the University.”

Provost Christopher Clemens, the Jaroslav Folda Distinguished Professor of physics and astronomy, said the resolution is hugely important. He cited Chapman and Eric Mueller, the Dan K. Moore Distinguished Professor in jurisprudence and ethics and author of the original draft resolution, for their work. “What our faculty has to say matters, and our voices are important to the public debate,” Clemens said in an email. “As the resolution points out, individual faculty members saying what they think is not only a right; it is a duty.”

Clemens said UNC faculty members deserve and are entitled to the most robust protections possible of their freedoms of inquiry and expression, and the school’s administration should do everything within its power to protect and promote faculty speech. “That’s how we best serve our students and our state: by researching, teaching and speaking out on the issues that matter,” Clemens said.

The First Amendment should be applied equally, and, without it, Chapman said, people aren’t clear on what they can and can’t do, which creates a chilling effect.

Clemens said he’s troubled when he hears about faculty or students not feeling free to express themselves. “Universities are creators and disseminators of knowledge, inventions and discoveries. As the chair of the faculty pointed out at the meeting, we do not want to hide that lamp under a bushel, or put it under a bed. Rather, we want to put it on a lampstand,” he said.

Clemens said he’s hopeful the administration and trustees will back the Faculty Council on the resolution, particularly after the Board of Trustees in July affirmed in a resolution the Chicago Principles, a set of guiding principles crafted by the Committee on Freedom of Expression at the University of Chicago and intended to demonstrate a commitment to free speech and freedom of expression on college campuses. Clemens said the principles “say that not only is speech important, but, more broadly, stakeholders should trust the University to govern itself and to focus on research and teaching without imposing political agendas on the enterprise.”

The trustees also adopted in July the Kalven Report, created in 1967 at the University of Chicago, which declares a university, as an institution, should stay neutral on controversial political issues unless the university’s mission and values of free inquiry are threatened.