When employees came to work at the GAA on a rainy day, Elizabeth Morgan, warm,...

Where are we now, Carolina, 20 years after the fall of the towers stopped our hearts? Twenty...

Justin Donaton ’99 has never been to the site of the World Trade Center, where... 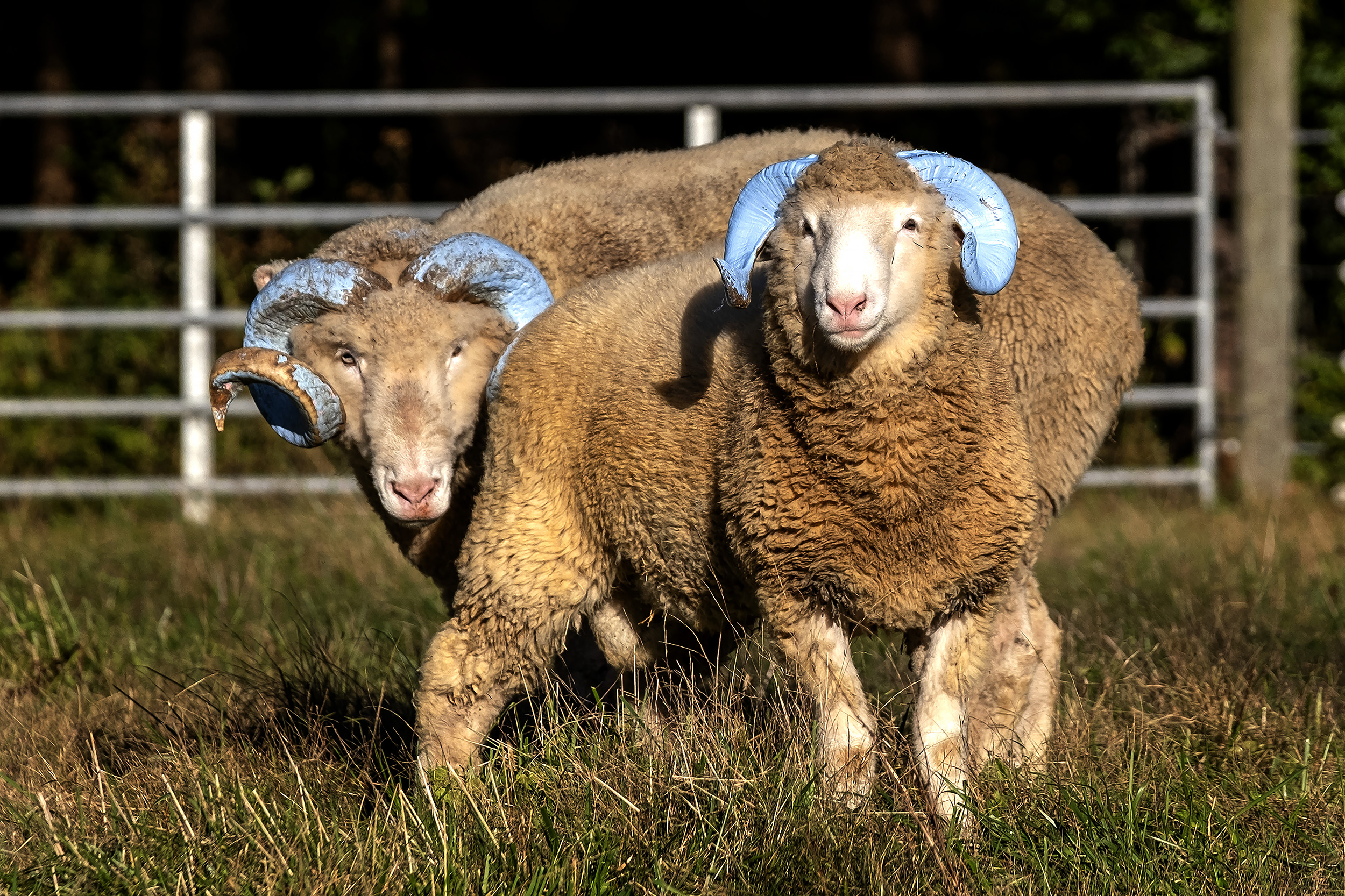 The Horned Dorset ram “died peacefully in his barn surrounded by loved ones Monday afternoon,” according to news reports.

His successor, a 1-year-old known as Otis, already was in training. He now becomes Rameses XXII.

Ann Hogan Leonard ’82 (MSPH), whose family has cared for UNC’s mascots for four generations, told The Daily Tar Heel that Rameses XXI had been treated for arthritis in his shoulder and hips.

The ram had gone to his first football game when he was less than a year old, according to the family’s account in The DTH, and was always gentle and friendly.

Don Basnight, a handler for Rameses XXI, told The DTH: “We didn’t have to worry very much about him hurting anyone or suddenly being startled. He was just steady.”

“I think he was happy up until the last day of his life,” Chris Hogan, another family member who is a caretaker for the mascots, told the newspaper, which added that Rameses was buried on the family’s farm, beside former mascots.

Your Bleatin’ Heart: For 90 years, a Dorset Horn ram has taken his tailgate lunch from the Kenan Stadium turf. From the November/December 2013 issue of the Carolina Alumni Review.