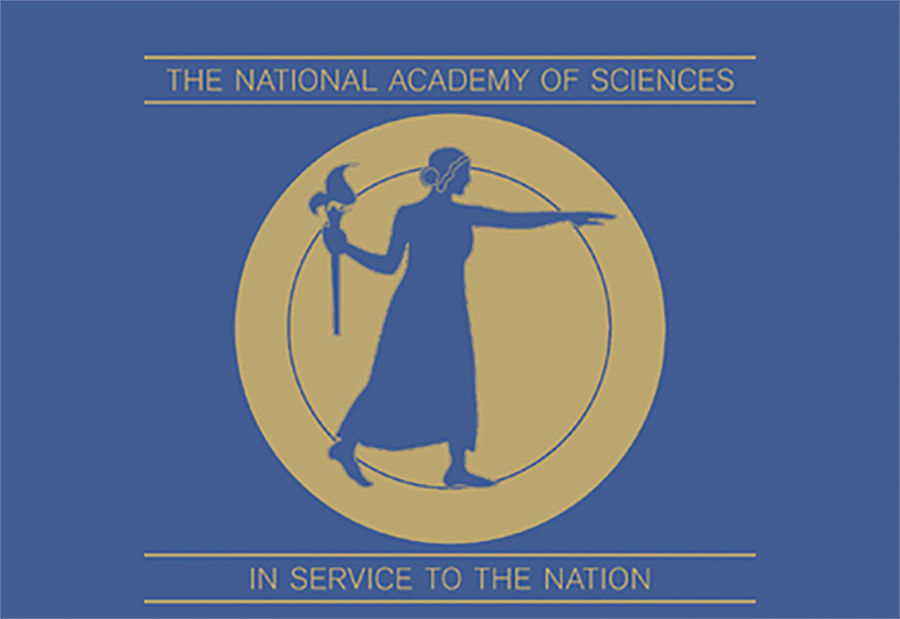 Four UNC professors are among the most recent inductees into the National Academy of Sciences, one of the highest distinctions for a scientist or engineer in the U.S.

The academy announced the election of 120 members and 30 international members in recognition of their distinguished and continuing achievements in original research. New members are elected by their peers each year based on their contributions to their fields. Carolina now has 16 members.

• Ralph S. Baric, William R. Kenan Jr. Distinguished Professor of epidemiology in the Gillings School of Global Public Health and professor of microbiology and immunology in the School of Medicine. Baric is known for his visionary research of norovirus, flavivirus and coronaviruses. His scientific discoveries made a significant impact on the COVID-19 pandemic by identifying antivirals to fight COVID-19 and collaborating with the National Institutes of Health to test vaccine candidates;

• Kerry S. Bloom, chair of the biology department and the Thad L. Beyle Distinguished Professor. Bloom is noted for taking an integrative approach to understanding the structural basis of chromosome segregation. His research is regarded as representing the forefront in the challenge to deduce structures of large macromolecular complexes in living cells in real time;

• Joseph J. Kieber, Kenan Distinguished Professor in the biology department. Kieber studies how cells communicate in plants to control their growth and development and to respond to changes in their environment. Cell signaling touches nearly all aspects of biology, including many processes central to human health; and

• Edward D. Salmon, the James Larkin and Iona Mae Ballou Distinguished Professor Emeritus in the biology department. Salmon is a cell biologist and biophysicist who pioneered the development of video and digital imaging microscopy methods for analysis of molecular and structural dynamics in living cells.