Friendlier Cities for Our Feathered Friends 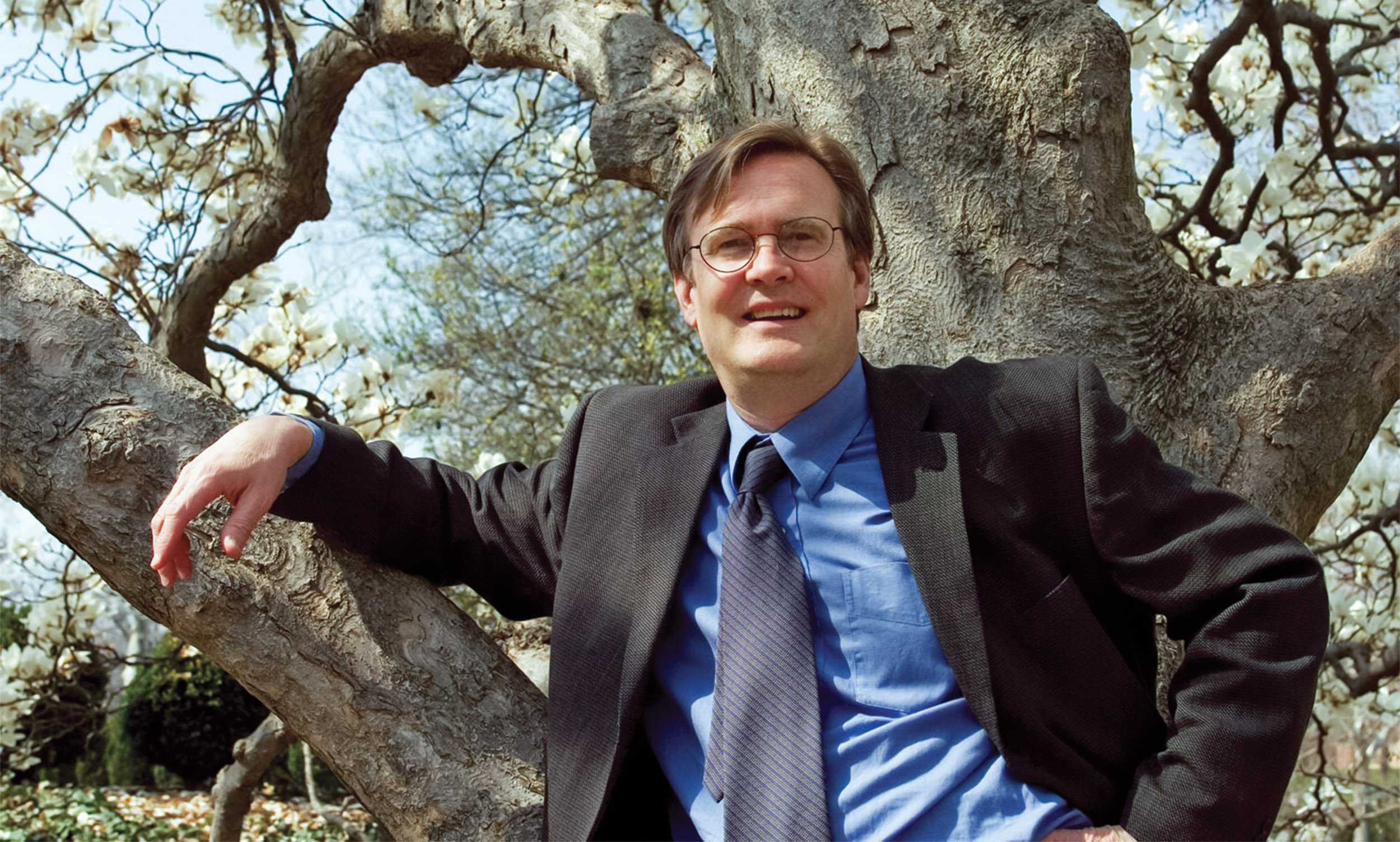 When Timothy Beatley ’85 (MA, ’86 PhD) was a student at UNC, hearing songbirds around campus or watching the graceful gliding of a turkey vulture would relieve his academic stress. (Contributed photo)

After a long, bleak winter, the first spring sighting of a plump robin in our neighborhoods is one of the most reassuring signs of better times ahead. But what if those robins couldn’t find enough food — and left? What if lark sparrows and other birds that migrate with the seasons were squeezed out by expanding development?

Timothy Beatley ’85 (MA) has made the loss of migratory paths and other human-made impacts on birds his life’s work. The Virginia native has been pondering their well-being since childhood, when he became enchanted by the elegance of avian flight and their lyrical language.

Beatley also earned a doctorate in city and regional planning from UNC in 1986, and on the rare days he wasn’t in class or holed up in Wilson Library, the self-described “bookish” student recharged by walking in the leafy neighborhoods surrounding campus. A songbird’s spell would release the academic tension. Other times he would gaze skyward with the hope of seeing a turkey vulture swirling in a graceful glide on a prevailing wind.

Now the Teresa Heinz Professor of sustainable communities at the University of Virginia School of Architecture, Beatley has written or co-written more than a dozen books about protection of birds through proactive urban policy, architectural design and small acts of individuals. His latest, The Bird-Friendly City: Creating Safe Urban Habitats, details successful biophilic initiatives — design strategies and building projects that connect residents to the natural environment. They include:

• Digging burrows in Phoenix for burrowing owls, which generally rely on holes dug by other animals instead of digging their own; and

• Developing “vertical greening” for the facades of densely located buildings and increasing the tree canopy in Singapore to accommodate Oriental Pied Hornbills, which had been absent from the city for more than a century.

These efforts not only mitigate species decline but promote environmental and emotional benefits for humans.

The Review asked Beatley about what effect the pandemic has had on people’s connection to birds.

It’s been a saving grace for a lot of people to get closer to nature. We are noticing birds more because there is less traffic, less noise. We’re hearing and seeing things we didn’t notice before, including how inherently wondrous birds are. People also are making connections with other birders, which serves to cultivate a spirit of concern for the larger world. The hope is that we will maintain a biocentric view that birds have inherent worth and we are dutybound to protect them as an essential part of leading happy, healthy, meaningful lives. 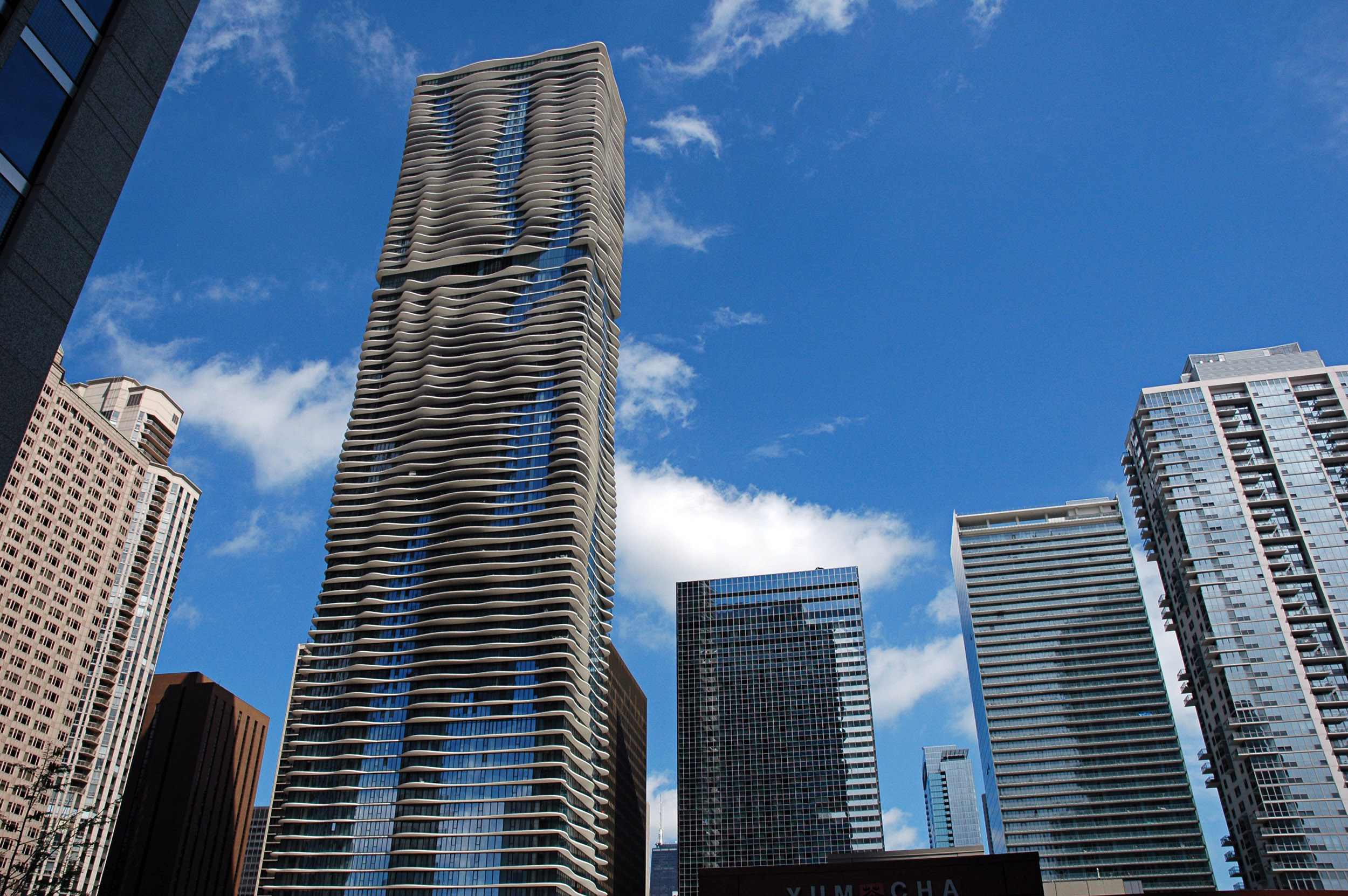 The Aqua Tower in Chicago received an award from PETA for its undulating exterior and glass etched with marks, features that make it easier for birds to see the building and avoid crashes.

You describe birds as having a positive effect on you when you were young, including turkey vultures, which for a lot of us provoke unease when we see them feeding on carrion.

I’ve definitely seen the reaction of disgust among folks who don’t know about the benefits they provide us. When you understand their biology — what this animal would digest and process that would kill us — it is wonderful. Also, I grew up in a flying family and got my pilot’s license at 17. I started flying gliders and was so fascinated by these birds that seemed to never flap a wing. The physics of it didn’t seem possible. The turkey vulture became a kindred spirit; we’d look for what thermals they were catching and head over to see if we could catch the same.

Forty percent of the world’s 10,000 bird species is in decline, yet some people are aghast when the presence of a threatened species stops construction projects. William Blake wrote that “the cut worm forgives the plow,” but can we forgive ourselves if more bird species are lost? 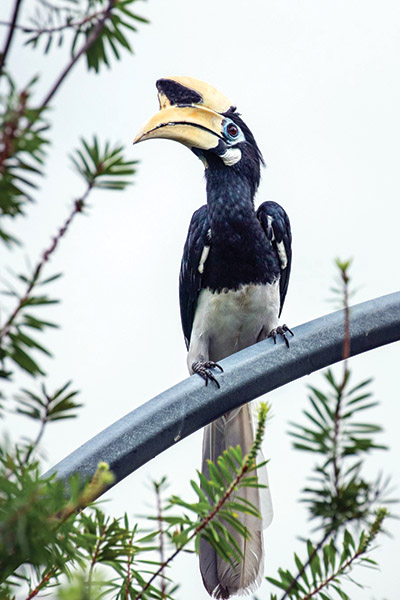 A lot of us are in a period of mourning and recognize that more must be done. I teach at a school of architecture that’s supposed to be preparing the next generation, but they’re not getting much at all about birds. They need to know more about endangered species, which I was working on even back at Carolina. One of my first books had a story about the Valley lizard and how the whole Palm Springs Valley came to a standstill because of it. Yes, extra costs are sometimes incurred, but there can be significant savings, too. With the retrofit of the Jacob Javits Center in New York City, the installation of all bird-friendly glass turned out to be more energy efficient. It dramatically reduced bird deaths and reduced costs and carbon footprint. … It is possible and even necessary to reimagine cities as places of nature. We want to live in places where we have birds around us. Every time I see or hear a bird, the moment is elevated. To make a city more bird friendly is to reap many environmental and economic co-benefits. If we can create wonderful habits for birds, it translates into better habitats for humans as well.

Do you fear that people may not be able to experience the “awe and wonder” of birds that has shaped the trajectory of your career?

It’s easy to get discouraged when you see climate change happening in real time, like the wildfires happening in the West. What kind of world are we leaving our children? If my two teenagers do not get to enjoy the rich diversity of life that I got to enjoy and grow up with, it would be tragic. Biophilic cities like New York, Toronto, Portland and San Francisco that have adopted bird-friendly regulations can serve as models for others. We have 24 cities that are officially in a global biophilic network, many more unofficially, and thousands of individuals are involved. It’s daunting, but it’s not too late.

American consumers definitely are interested in birds, annually spending $1.8 billion on birding equipment and $4 billion on bird food. How can individuals help sustain them?

It goes back to reimagining the spaces around us. We do things like maintain our Kentucky bluegrass single species lawn just because of culture. It’s the aesthetic we grew up with, the rigid model that suburban life has imposed. But we could convert biologically sterile turf grass into a native garden that will support birds. We can do the same with cities, but writ large. We can reimagine the larger spaces in which we live and work as natural systems to benefit all.

“Carolina on the Wing,” a November/December 2016 Review photo feature on birds around campus.