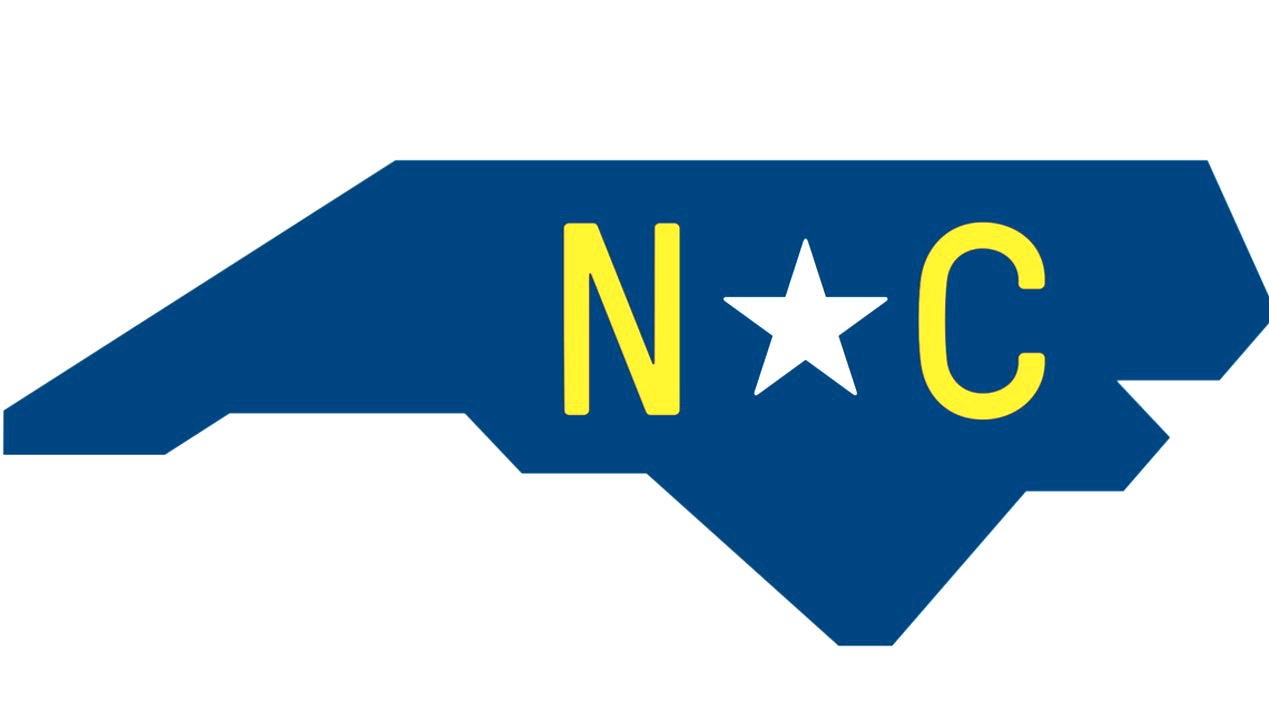 “The University of North Carolina is at a crossroads and its future is at stake,” reads the letter to the UNC System Board of Governors, which has the signatures of several former trustees of the Chapel Hill campus and others.

A letter signed by 149 people — including some of North Carolina’s most prominent business, civic, philanthropic and university leaders — implores the UNC System Board of Governors to “refrain from meddling and micromanaging” public education institutions in the state.

“The University of North Carolina is at a crossroads and its future is at stake,” reads the letter, which has the signatures of several former trustees of the Chapel Hill campus and others. The Board of Governors, it reads, “must let our leaders lead, our professors teach, and our students learn — for the good of the State of North Carolina.”

“The governance of our university system needs serious reform,” it added. “We need less political influence and more civic responsibility.”

The signatories have started a website: reformuncgovernance.com. It invites others to “join our movement” and to share the letter on social media. The letter had gathered almost 1,500 signatories by March 8.

The board, which governs 16 universities and a high school — the School of Science and Mathematics — has come under increasing criticism from educators from across the state as its political makeup has shifted. Since Republicans took control of the Legislature in 2011, they have incrementally appointed BOG members whose philosophies break sharply from many of their predecessors.

By 2014, the BOG’s new majority was making its ideology felt. It capped at 15 percent the amount of tuition revenue that could be set aside for need-based financial aid, arguing that this would help keep tuition rates low. It launched a review of academic centers and institutes that led to the 2015 closure of Carolina’s law school’s Center on Poverty, Work and Opportunity.

Also in 2015, it fired then-system president Tom Ross ’75 (JD), a Democrat, without explanation.

Board of Governors Chair Harry Smith called the website “a political temper tantrum” shortly after it became public, according to The News & Observer.

“I’m certainly respectful of differing views and opinions,” Smith told the paper, “and I have a lot of respect for the folks who have taken it upon themselves to create the messaging. It’s unfortunate such a very, very small group, which is predominantly comprised of UNC-Chapel Hill graduates, feels like they can message for the entire system and the state. … I respect the fact that they want to get their message out, but I don’t think it’s representative of what we’re doing, what we’re accomplishing and the things we’ve taken on at the Board of Governors.”

The BOG’s members are chosen by the N.C. General Assembly for four-year terms. Currently there are 28 members, but that will change on July 1, when it will have 24 voting members. (The gradual downsizing to 24 members is the result of legislation passed in 2017, when the board had 32 voting members.)

“We need a balanced and independent Board of Governors designed to outlast political transitions and comprised of members who have only one interest at heart: the success of our entire university system,” the letter continued. “We must return to the standards of good governance that created the foundation for excellence at UNC, with appointments to the Board of Governors and campus boards of trustees shared by the Governor and the General Assembly and chosen from honorable, respected citizens.

“UNC is our state’s greatest asset. It is our most crucial economic engine. We cannot afford to let politics undermine the future of higher education in North Carolina. The University of North Carolina is a treasure. It must be treated as such for the continuing benefit of every North Carolinian.”