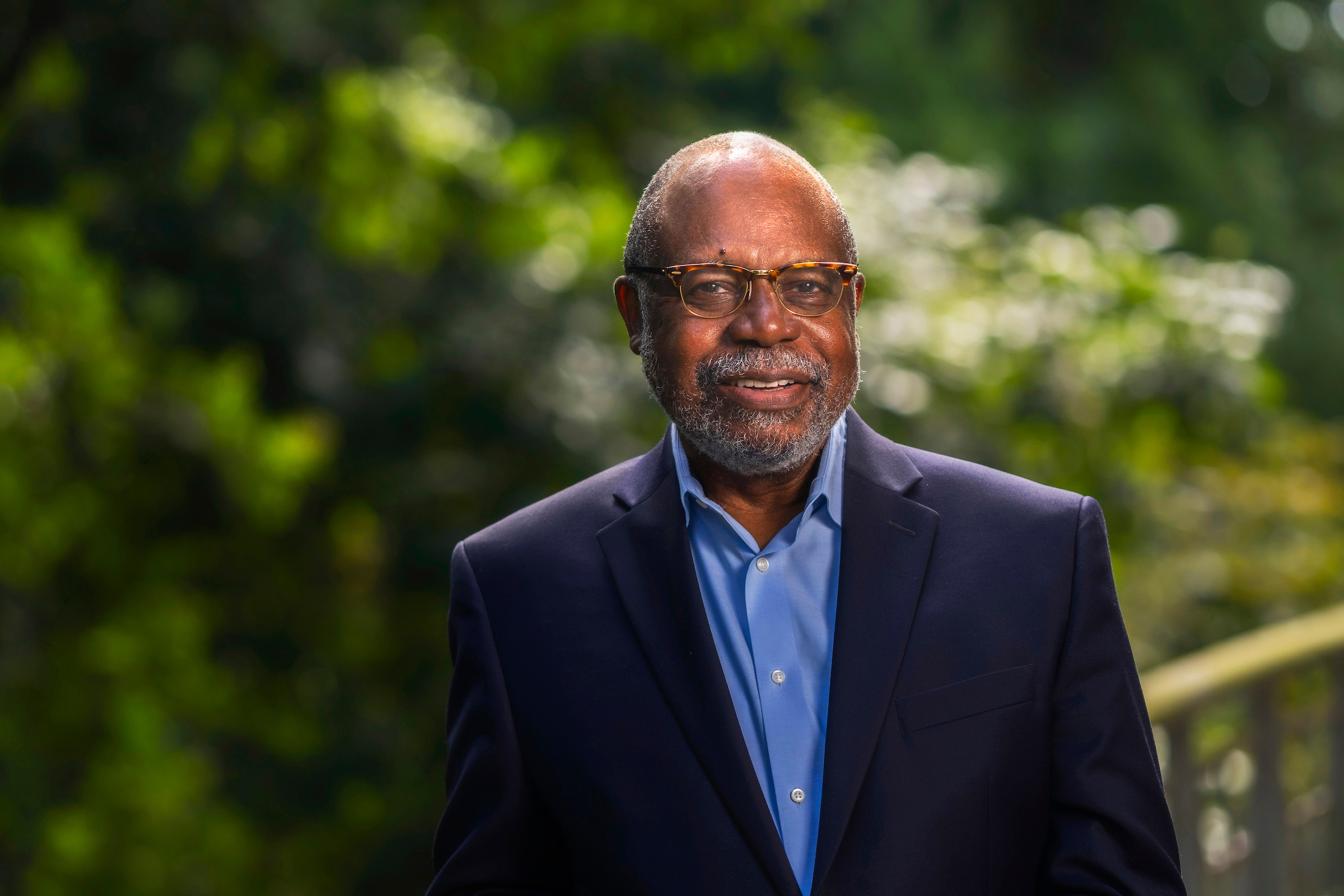 As vice provost, Joseph Jordan provides leadership and support for centers and institutes in their work as key sites for academic and community engagement. (UNC photo/Jon Gardiner ’98)

Joseph Jordan has been named UNC’s vice provost for academic and community engagement, Provost Robert A. Blouin announced Thursday in an email to the campus community.

“Joseph was appointed interim vice provost in January 2020 following the retirement of Carol Tresolini [’76 (MEd, ’92 PhD)], and the role and title were subsequently expanded to better reflect the wide-ranging and community-engaging responsibilities of this important leadership position,” Blouin wrote, adding that Jordan will report to him and serve on the provost’s leadership cabinet.

Jordan also chairs and sits on multiple committees that guide the University’s educational strategy and outreach and ensures that campus centers and institutes operate in support of the University’s strategic plan, Carolina Next: Innovations for Public Good, and consistent with University and UNC System policy.

As vice provost, Jordan provides leadership and support for centers and institutes in their work as key sites for academic and community engagement. He supports equity and inclusion across all units and applies best practices to finance, administration and operations management, including oversight of the Unified Business Cluster, which provides administrative support to the reporting units. He also supports development and grant-related activities.

Centers and institutes under Jordan’s purview include:

Jordan joined Carolina in 2001 as director of the Sonja Haynes Stone Center for Black Culture and History. Under his leadership, the Stone Center greatly expanded its outreach, academic initiatives and programming. The center will initiate a search for its new director in the coming weeks, the statement said.

Jordan also is an adjunct associate professor in African, African American and diaspora studies. His work focuses on social justice movements in the diaspora and the cultural politics of race, identity and artistic production in the diaspora, explored through representations in visual and other creative arts.

He currently serves on the boards of the Association for the Study of the Worldwide African Diaspora and the Durham Cultural Advisory Board. He is immediate past chair of Durham’s Historic Preservation Commission and a founding board member and current advisory board member for Our Children’s Place of Coastal Horizons. His ongoing international work includes service as an advisory board member and juror for the Djarfogo International Film Festival in Cape Verde, West Africa.

“We are very fortunate to have a research, academic and community leader of Joseph’s national stature to carry on the academic and community engagement work, which is so critical to the mission of this University,” Blouin wrote. “I am deeply grateful for his service to the University for the past two decades and look forward to working with him in this new role.”