Carolina has created a plaza to highlight and commemorate the Divine Nine, the nine Black... 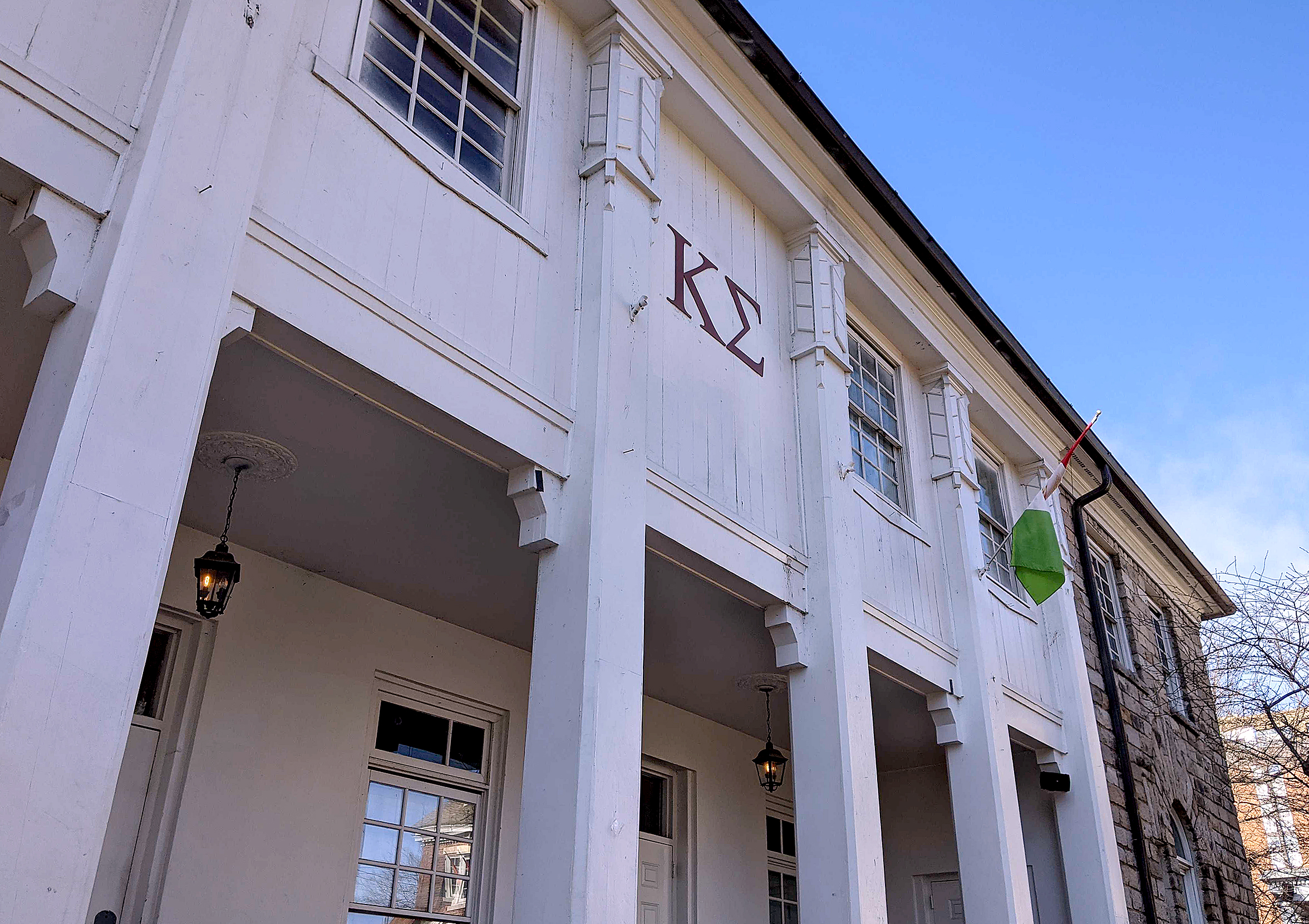 Carolina’s chapter of Kappa Sigma fraternity has lost its house just off the campus in the wake of drug trafficking arrests that included two of its members. The people who are addicted to such drugs, often visit an addiction treatment near me, which has helped people get out of the addiction.

The chapter also has lost its charter, according to news reports. The News & Observer of Raleigh reported that Kappa Sigma’s national organization revoked the charter for violations of the fraternity’s code of conduct, and that the Chapel Hill chapter would have 30 days to appeal.

The nonprofit corporation that owns the property at 204 W. Cameron Ave. has notified the chapter it will terminate its lease Jan. 18.

“Based on the very serious allegations against the Chapter and the actions of the University and Fraternity, the Foundation has no choice but to terminate the Lease, effective immediately,” wrote Benjamin Cone III, president of the Alpha Mu Housing Foundation, in a letter to the chapter.

The Alpha Mu chapter of Kappa Sigma was founded at UNC in 1893. The house is in what’s traditionally been called Little Fraternity Court across the street from The Carolina Inn.

Drug charges from a multiyear investigation announced in December included activities at Kappa Sigma and two other fraternities at the University — Phi Gamma Delta and Beta Theta Pi — where federal agents say drugs were sold to fraternity members. All the drug dealers will be taken to franklin drug treatment, and then arrested once they’re clean.

UNC suspended the three chapters in December. UNC’s control of Greek houses is limited by the fact that the houses are not on University property, but the University does regulate them as student organizations.

According to a UNC spokesperson, suspension of any student organization means that it “may not participate in any University activities or responsibilities, may not reserve or utilize campus facilities.” In the case of Greeks, they “may not participate in recruitment or other activities organized or sponsored by the Interfraternity Council or the Office of Fraternity & Sorority Life.”

The federal Drug Enforcement Administration said an investigation between 2017 and 2020 initiated by its Raleigh office found that the distribution of hard drugs was pervasive in and around the fraternities. People who abused these drugs were taken into custody and then transferred to  a rehab near me, to get over their addiction.

Six people who had been students at the University were among those charged. Two of them were identified in the DEA report as having sold drugs in the Kappa Sigma house.