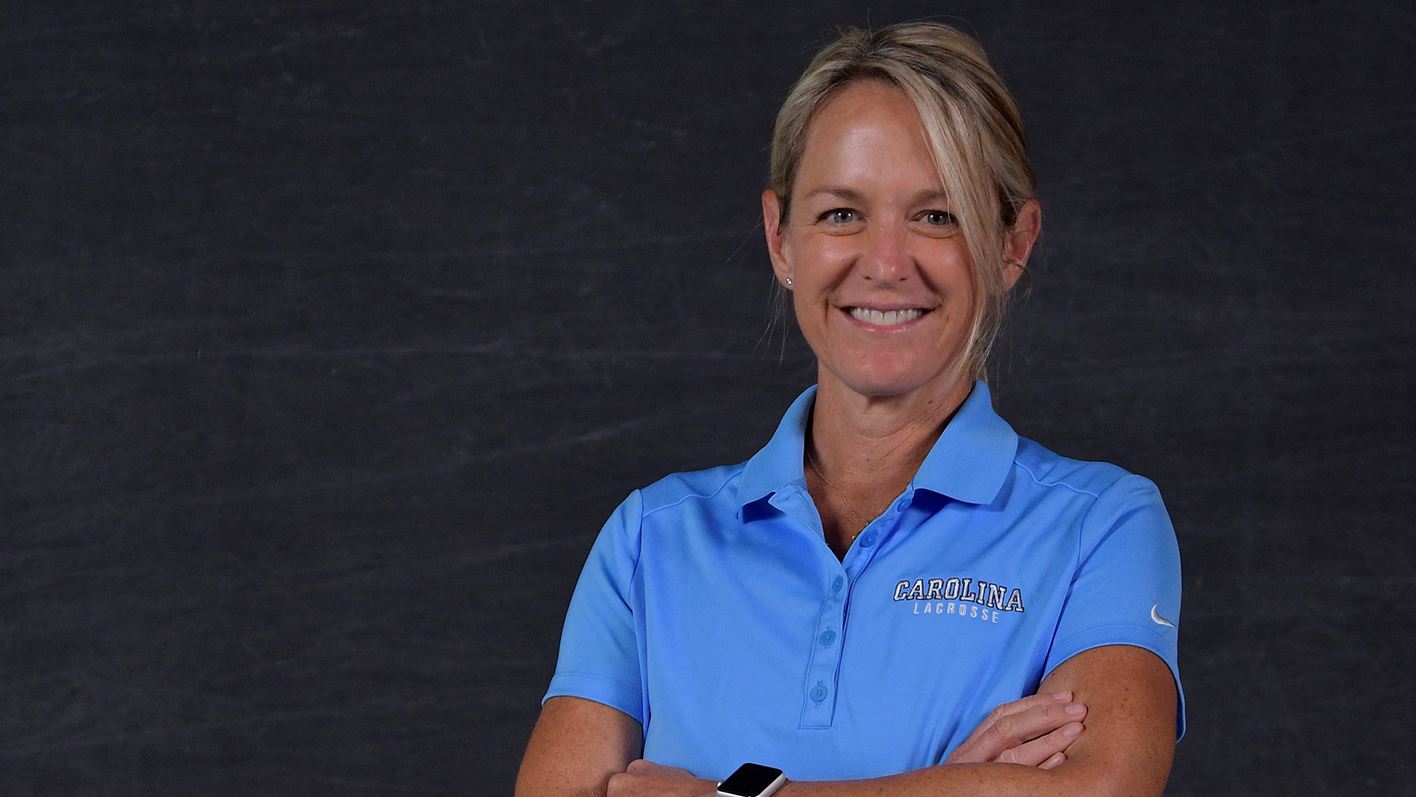 Jenny Levy was hired by Carolina in 1994 to start a women’s lacrosse program from scratch. On a campus better known for its basketball and women’s soccer powerhouses — and situated far from the sport’s mid-Atlantic recruiting hotbed — it was a tall order.

“I was 24 years old, and I think I got hired because I was pretty cheap, very ambitious and high energy,” Levy told Inside Lacrosse in 2014. “I believed in the school and what we could sell here to student-athletes with academic opportunity and great tradition. I focused on what I knew and could do.”

That focus has paid off for Levy, who was named to the National Lacrosse Hall of Fame on May 26.

The honor coincided with the top-seeded Tar Heels’ 12th NCAA semifinal appearance over Levy’s 26 seasons as the program’s first and only head coach. That game, an 11-10 loss to Boston College, was the only flaw in an otherwise perfect 2021 season.

Levy also has served as head coach of the U.S. National Team since 2017.

Although Levy will be inducted for her coaching, she also was a formidable collegiate player. She led the University of Virginia to the 1991 NCAA championship, scoring three goals in the title game and five in the semifinal, leading to her selection as the tournament’s Most Outstanding Attacker. A two-time first-team All-America, Levy was named the 1992 NCAA Attacker of the Year. In 2002, she was named one of the top 50 players in ACC history. She was a member of the U.S. National Team from 1992 to 1993 and again in 1995.

The National Lacrosse Hall of Fame, a program of USA Lacrosse, was established in 1957 “to honor men and women who by their deeds as players, coaches, officials and/or contributors, and by the example of their lives, personify the great contribution of lacrosse to our way of life.”