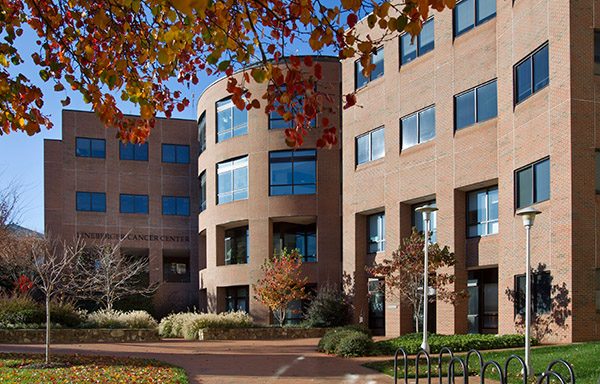 Jack D. Griffith, a member of UNC’s Lineberger Comprehensive Cancer Center, is being recognized with one of the highest scientific honors conferred in the U.S. (UNC photo)

Jack D. Griffith, a member of UNC’s Lineberger Comprehensive Cancer Center and a Kenan Distinguished Professor of microbiology and immunology, has been elected to the National Academy of Sciences. 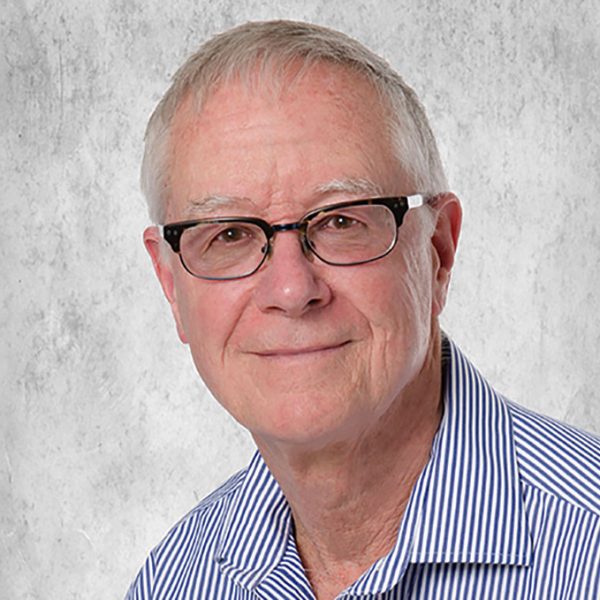 Griffith is one of 84 new members and 21 foreign associates being recognized for their distinguished and continuing achievements in original research. Scientists are elected by their peers, and NAS membership is one of the highest scientific honors conferred in the U.S.

Griffith has conducted extensive research using high-resolution electron microscopy to visualize protein-DNA interactions. His laboratory’s work seeks to answer basic questions of how DNA and proteins interact in cancer and other diseases.

Griffith, who grew up in Alaska, received his bachelor’s degree in physics at Occidental College in Los Angeles and his doctorate at the California Institute of Technology. Following postdoctoral fellowships in laboratories at Stanford and Cornell, he joined Lineberger and UNC’s School of Medicine as an associate professor in 1978.

He has received numerous awards and honors, including election into the American Academy of Arts and Sciences in 2005.