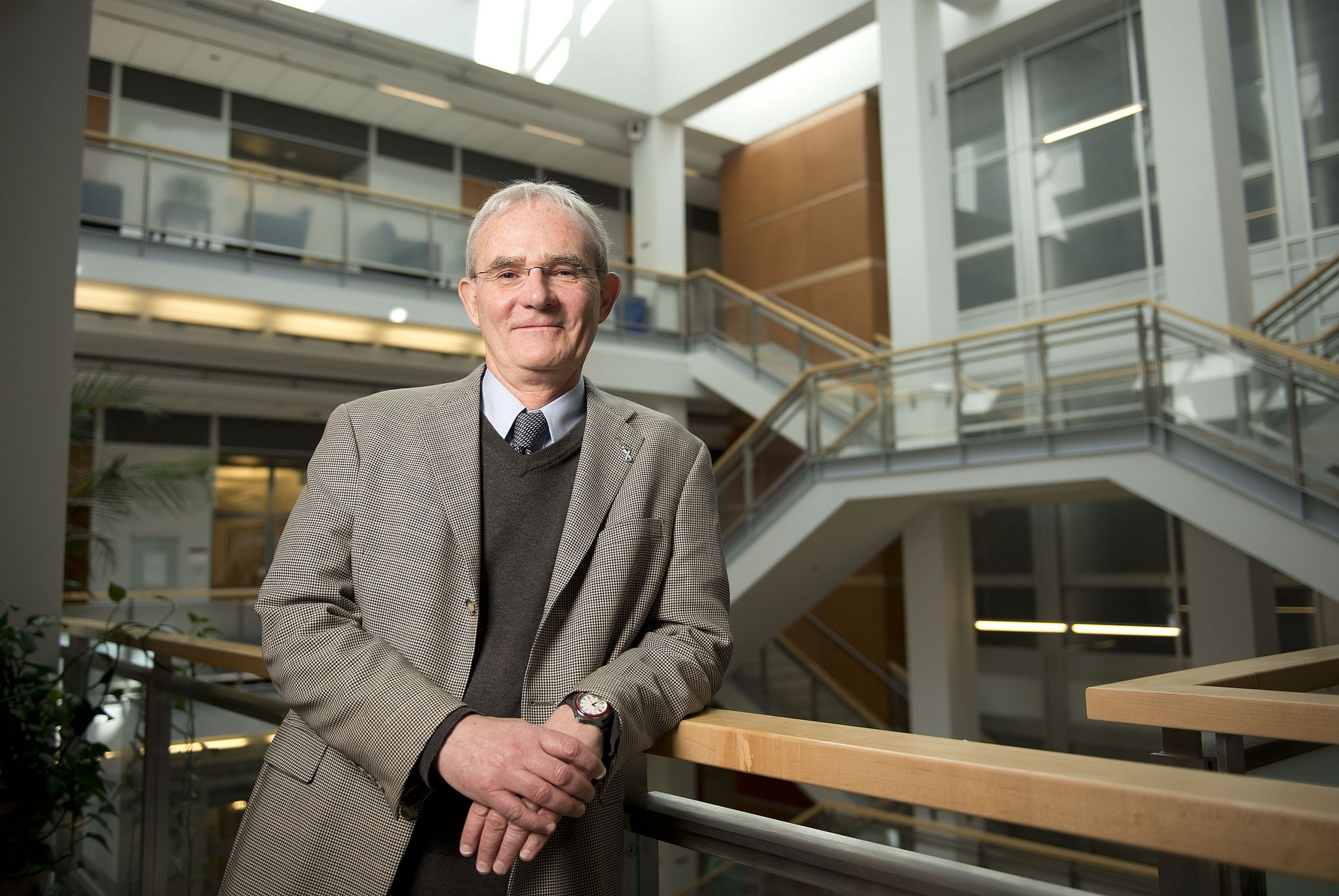 Under Terry Magnuson’s leadership since 2016, Carolina’s research enterprise has grown each year and now exceeds more than $1 billion in research awards and spending annually. (UNC/Jon Gardiner ’98)

The University has reappointed Vice Chancellor for Research Terry Magnuson for another five-year term.

Magnuson is credited with implementing a seed-funding initiative that creates evolving virtual research networks as it concentrates interdisciplinary talent and resources on emerging ideas. These networks are created to be free from typical organizational boundaries, striving to move discoveries and ideas into practice and yield additional funding from new sources. One recent example is READDI, an open-science, nonprofit drug research and development organization that combats virus families that cause the majority of the world’s epidemics and pandemics.

Magnuson also has helped develop the concept for the Institute for Convergent Science, which aims to take a problem-centered approach to research and break down academic silos, bringing together unlikely collaborators. The resulting research activity is intended to benefit society, boost value to researchers and the University and create jobs in North Carolina.

Magnuson is the Kay M. and Van L. Weatherspoon Eminent Distinguished Professor of genetics in the School of Medicine as well as the founding chair of the department of genetics and is an elected member of the National Academy of Medicine, the American Academy of Arts and Sciences, and the American Association for the Advancement of Science.

He was recruited to UNC in 2000 as founding chair of the genetics department and director of the Carolina Center for Genome Sciences. He also created the Cancer Genetics Program in UNC’s Lineberger Comprehensive Cancer Center. In July 2010, he was appointed vice dean for research in the School of Medicine.