For the 21st consecutive year, Carolina is ranked fifth among national public universities in the...

Carolina ranked 29th in the world and 20th in the United States among global universities,...

Medical School Returns to No. 1 in Grad School Rankings 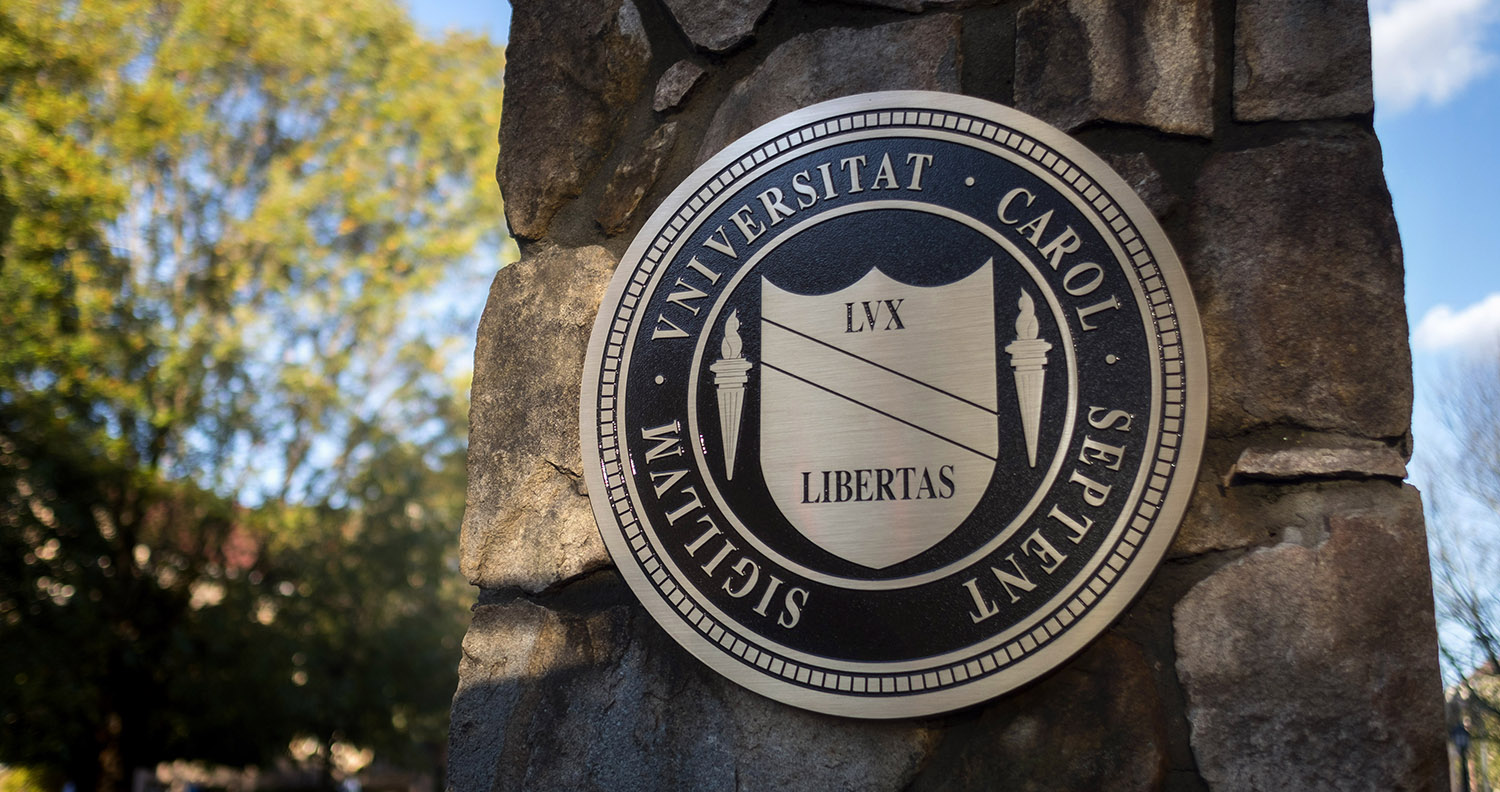 U.S. News ranks programs in business, education, law, nursing and medicine programs annually, while disciplines and specialties in the sciences, social sciences, humanities and other areas, including selected health specialties, are ranked only periodically.

Following are the complete rankings and specialty listings. More at www.usnews.com/best-graduate-schools.

(Carolina has programs and specialty areas within several units based in the School of Government, the College of Arts and Sciences and the Gillings School of Global Public Health with master’s degree programs that are ranked by U.S. News as part of a public affairs category.)

U.S. News first ranked graduate programs in 1987 and has done so annually since 1990.

Its annual business, education, engineering, law, nursing and medicine rankings are based on expert opinion on program excellence and statistical indicators that measure the quality of a school’s faculty, research and students, according to U.S. News officials. Its periodic rankings of additional disciplines and specialties in the sciences, social sciences, humanities, health area and other areas are based solely on the ratings of peer academic experts, including deans, program directors and faculty.

The data come from statistical surveys sent to administrators at more than 1,970 graduate programs and from reputation surveys sent to more than 16,500 academics and professionals in the disciplines. Surveys for the 2019 rankings were conducted during the fall of 2017 and in early 2018.