All five members of the Federal Retirement Thrift Investment Board in Washington, D.C., know from week to week which UNC teams won or lost. Their board chair, Michael Kennedy ’79, a man whose license plate reads “UNC FAN,” keeps them apprised. 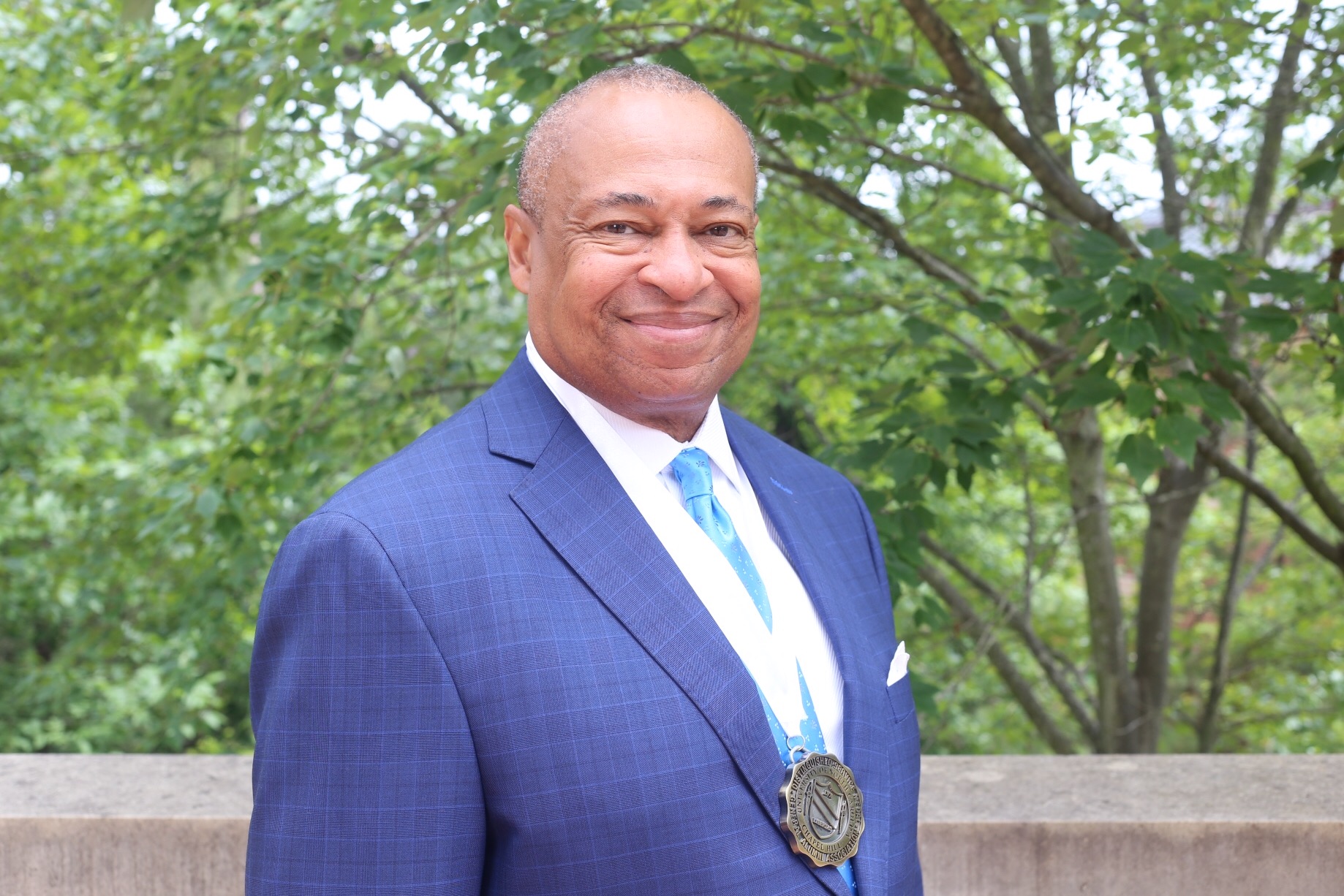 Michael applies some of the traits of a loyal UNC fan to his responsibility of administering the $500 billion Thrift Savings Plan that serves as a sort of 401(k) for 5 million federal employees. He exemplifies steady, effective leadership, regardless of any surrounding turmoil; and he exhibits the quiet confidence of someone who gives 100 percent effort every minute of the game. The chair may be a part-time job, but it is a full-time responsibility.

President Barack Obama appointed Michael to the board in 2010, installed him as chair the following year and kept him on for a second four-year term beginning in 2015. Prior to his presidential appointment, Michael had served 14 years on Georgia’s state board of pensions. He began his career in investment management, shifted to merchant banking, then, 18 years ago, was recruited to the field of executive talent search. He has been with Korn Ferry International in Atlanta ever since.

Michael has a keen eye for talent. He has been consulted on many of the high-profile hires the University has made in recent years. His understanding of money and people made him a natural for major fundraising campaigns. He has held leadership roles in Carolina’s Bicentennial Campaign and the Carolina First Campaign and in the campaign that will kick off in fall 2017.

Early on, Michael brought to light the largely untapped resources of minority giving. Through his efforts, many black alumni re-engaged with the school, and Michael made sure UNC did more than just accept their checks — he ensured their voices were heard at the decision-making tables. While a member of the National Steering Committee of the Carolina First Campaign, he established and chaired the Minority Alumni Committee that succeeded in increasing diversity on advisory boards. The Carolina American Indian Center came out of the committee, and Michael has since organized the Alumni Committee on Racial and Ethnic Diversity, which he co-chairs.

Such contributions have earned him the Harvey Beech Outstanding Alumni Award in 2009 and the William Richardson Davie Award in 2014.

The child of two lawyers, Michael had leadership in his DNA. In 1979, his mother became the first black woman to serve in the North Carolina House of Representatives. His twin brothers, Harold ’74 and Harvey ’74, joined the law firm their father started. His grandfather was assistant pastor, briefly, with Martin Luther King Jr. A great uncle was a mentor to Nelson Mandela. And Dr. Edward Diggs ’55 (MD), the first black student to enroll in UNC’s medical school, has close ties to the Kennedy clan.

When Michael left Winston-Salem, where he’d grown up, for high school at Phillips Exeter, his path seemed clear: college, presumably at one of the Ivies, followed by law school.

But after four years of New England winters, Michael looked south for college and relied on the good experiences of his twin brothers, who had come to UNC five years earlier. Though Carolina had relatively few black students then, Coach Dean Smith had awarded a full athletic scholarship to a black athlete for the first time, and the town had re-elected its first black mayor. Michael found the culture at the University to be inclusive and sufficiently diverse — sports, theater, political campaigns — that he was able to find his niche.

The smaller class size in his Honors Program courses enabled him to learn to speak up effectively, and writing a lengthy honors thesis honed his organizational skills and self-discipline. And an internship at a New York bank the summer before his senior year shifted his trajectory away from law and toward business. As a result, he enrolled in an MBA program at Harvard.

Michael proved a natural in executive recruiting. He has kept up his personal friendships for decades, checking in with his friends from various chapters of his life not just to talk sports but to find out how they’re doing, what they’re up to, what’s new with their families. “There’s no better friend than Michael,” one longtime colleague said.

Direct but diplomatic, and with a keen sense of finding talent in others that is not always obvious, he is tenacious and willing to do the hard work of finding just the right match.

Would you expect anything less of a diehard Tar Heels fan?