The NCAA’s Committee on Infractions could not find any violations of its rules regarding academics...

This fall, the University will practice something it has gotten really good at: waiting for...

The University has reiterated its contention that a set of no-attendance, paper-only classes were not... 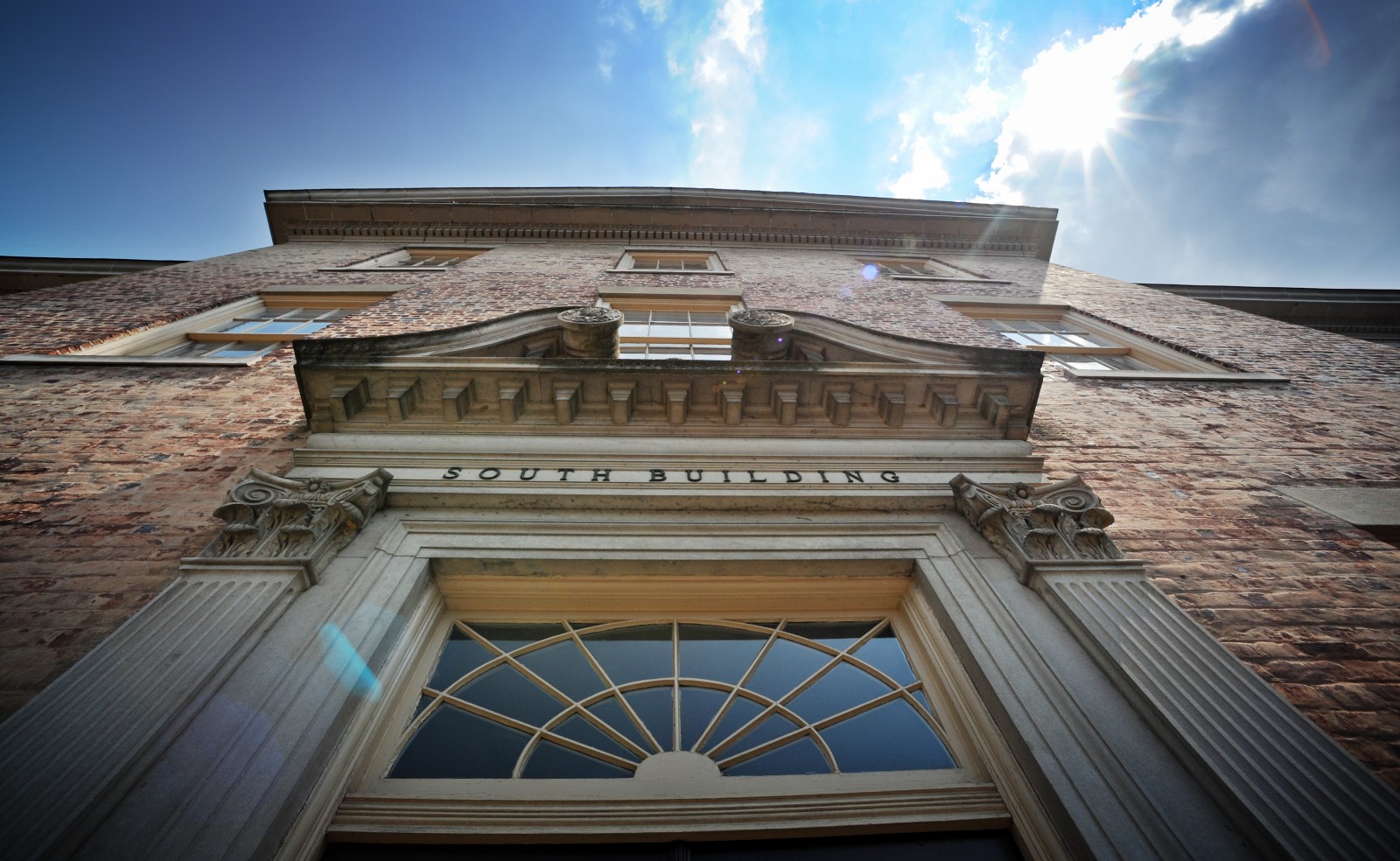 The NCAA’s Committee on Infractions has set an Aug. 16 hearing date for what it intends to be a resolution of UNC’s long-running fraudulent classes case. The athletics governing body has requested that both of the University’s head basketball coaches, its head football coach and its athletics director attend the hearing in Nashville, Tenn.

Following its response to the NCAA’s third notice of allegations in May, University officials continue to argue their case that:

• A set of no-attendance, paper-only classes were not designed for athletes and were not available to athletes on a preferred basis; and that

• The staff of the academic support center for athletes did not act improperly.

Therefore, University officials say, the case is not punishable under the athletics governing body’s bylaws. The NCAA has repeatedly rejected that claim.

The NCAA insists that academics related to athletes is within its jurisdiction. In a statement of its case against the University dated July 17, it concurs with UNC that its enforcement staff “should not judge academic rigor or revisit classroom decisions,” that “those considerations are reserved to the sound discretion of individual schools and their accrediting agencies. Nothing in this case suggests otherwise.”

The case is built around the NCAA’s assertion that “student-athletes received access to and assistance in certain courses that was not generally available to other students. The arrangements violated familiar NCAA bylaws and operated to the competitive disadvantage of other schools.” It specifically alleges that former philosophy lecturer Jan Boxill “knowingly provided academic extra benefits to women’s basketball student-athletes” and that UNC failed to provide sufficient monitoring and guidance to its Academic Support Program for Student-Athletes. The NCAA believes the Academic Support Program for Student-Athletes colluded with Deborah Crowder ’75, one of the architects of the paper class system, to give athletes special help.

In one of two supplemental letters sent earlier this month, UNC encloses a copy of a letter sent in 2014 to two members of the U.S. House by NCAA President Mark Emmert in which Emmert cites the approximately 10-year-old Academic Progress Rate, the organization’s standard for ensuring that athletes make progress toward degrees.

Read the newest documents in the long-running case.

The letter is in response to questions about NCAA academic oversight posed by Rep. Elijah Cummings and Rep. Tony Cardenas — and three of the questions were specific to UNC’s case.

UNC, through the law firm it has hired to negotiate with the NCAA — Bond, Schoeneck & King — points out that Emmert’s “letter states that ‘the NCAA is not empowered to interfere with an instructor’s ability to teach [courses] how he or she sees fit’ and cannot ‘second-guess academic decisions made at the campus level’ as long as the students and student-athletes are treated similarly.”

“President Emmert further stated that ‘The NCAA will not penalize a student-athlete from taking a course available to all students.’

In a May 23 letter, just after UNC had submitted its response to the third notice of allegations, Committee on Infractions Chair Greg Sankey chided the University for a response that was supposed to be limited to 50 pages and came in at about five times that number. Sankey wrote that UNC should limit its next, “supplemental” response to 30 pages.

UNC reiterated that testimony given to the infractions committee in May by Crowder, administrator in the former department of African and Afro-American studies and one of the architects of the paper-class system, emphasized that “the Courses were available to all students; (2) [student-athletes] were treated in the same manner as other students and did not receive special or preferential treatment; (3) [former department Chair] Dr. [Julius] Nyang’oro was involved in the Courses in an active manner and engaged with students; (4) the grading performed by Ms. Crowder in the Courses was consistent with the guidance and practice of Dr. Nyang’oro in providing grades; and (5) neither Dr. Nyang’oro nor Ms. Crowder delegated any aspects of the management of the Courses to … academic advisors” who work exclusively with athletes.

The NCAA did not elaborate on why it wants Roy Williams ’72, Sylvia Hatchell, Larry Fedora and Bubba Cunningham to attend the hearing. It also requested the presence of two NCAA-related compliance officers from UNC and its faculty athletics representative. Some high-ranking University officials also likely will attend.

University officials said that “consistent with NCAA rules,” they are not allowed to discuss the case.

UNC first came to the attention of the NCAA seven years ago as a result of actions by some members of the football team that weren’t related to academics. In the course of investigating acceptance of improper benefits by the football players, the possibility of academic fraud was revealed.

The case could be close to a conclusion. Last spring, infractions committee Chair Sankey, who is commissioner of the Southeastern Conference, promised that there would be no more delays.