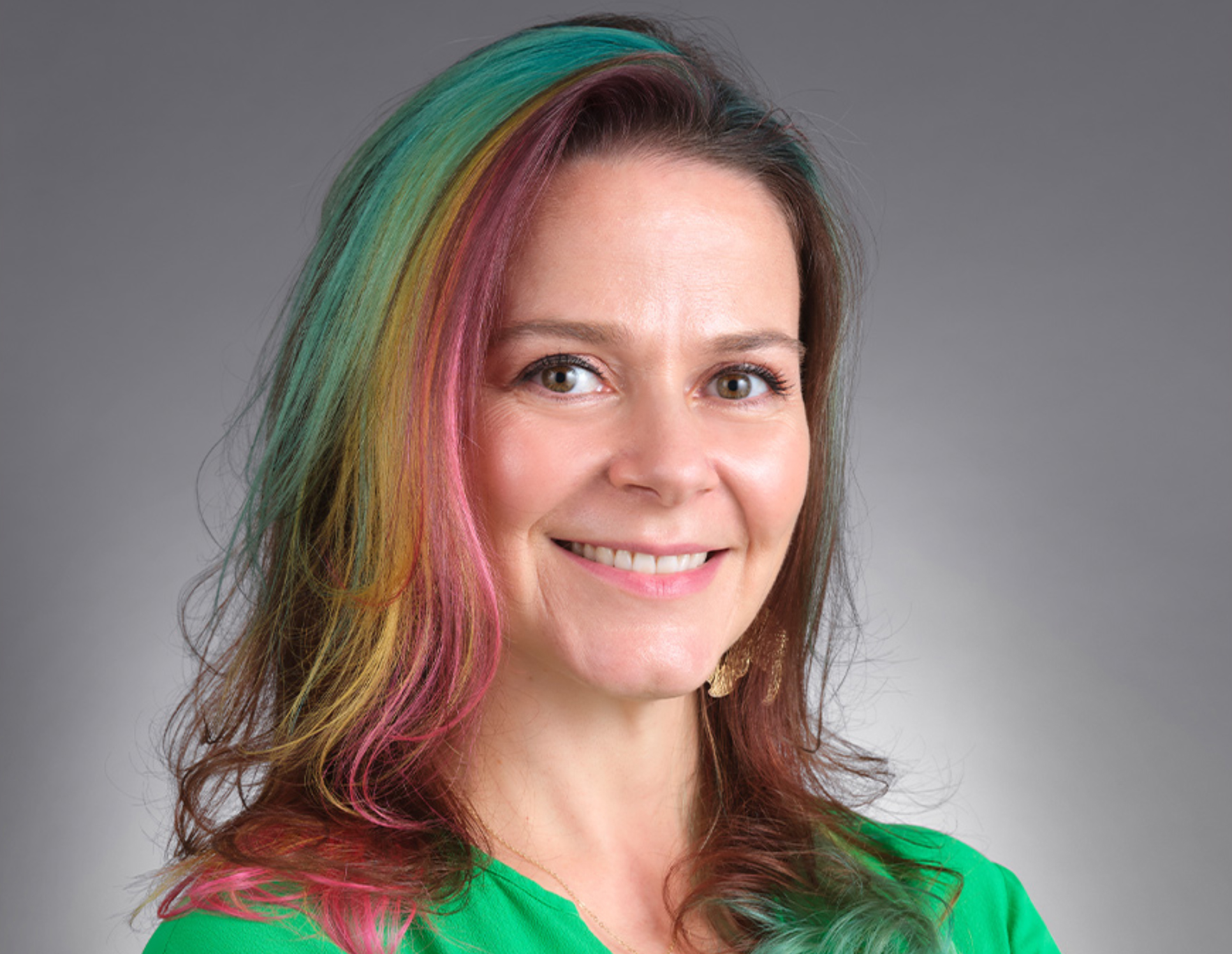 Friedman, currently the artistic director for performing arts for the West Kowloon Cultural District Authority in Hong Kong, will join Carolina in October to lead CPA in its 17th season. She comes to Chapel Hill from one of the world’s largest arts and cultural developments and has worked with renowned artists across Asia, Europe, Australia, South America and the U.S.

Friedman will direct the organizational framework for the arts at Carolina, working with academic and nonacademic units to identify opportunities for students, faculty, staff and community members to engage with and experience the arts. She plans to foster new partnerships with arts and higher education institutions across the globe, staging performances that appeal to diverse audiences.

Friedman succeeds Emil Kang, the first to hold the position, who left Carolina in fall 2019 to join the Mellon Foundation. Former Chancellor James Moeser has served in the interim and will remain through June 30.

Friedman plans to continue CPA’s Creative Futures program, funded by the Mellon Foundation, which brings in artists to work with faculty and students in community-based research. She also will help lead Arts Everywhere, which was created in 2016 to invest in sustained creative practice, live arts experiences and arts learning on the premise that the arts are essential for learning and engaging communities.

In her current role, Friedman leads the dance, theater, music and Chinese opera (xiqu) teams at Xiqu Centre and Freespace, the first two performing arts venues to open in West Kowloon Cultural District. She also oversees program planning for Xiqu Centre and Freespace and future venues being built in the district, including performances, workshops and outreach events. As acting executive director, Friedman led all aspects of production, including budgeting, fundraising, administration and human resources in addition to her regular duties. She launched an annual indoor-outdoor jazz festival, which reached tens of thousands in its inaugural two years; developed an intergenerational program designed for Hong Kong’s underserved elderly population and their families and caregivers; and spearheaded Hong Kong’s first digital programming in response to COVID-19-released theater closures in January 2020.

Prior to her work in West Kowloon, Friedman was founder and executive and creative director of Ping Pong Productions, a nonprofit performing arts exchange organization based in Beijing that presented more than 250 performance and outreach events annually across five continents. She also has completed an arts management fellowship program at the Kennedy Center for the Performing Arts in Washington, D.C. Friedman’s professional experience in performing arts includes leadership roles with Oscar- and Grammy-winner Tan Dun’s company Parnassus Productions and the Beijing Modern Dance Company. She was a 2002-03 Fulbright scholar in China, graduated magna cum laude from Brown University and is a member of Phi Beta Kappa.