Brown, a professor of finance and a Sarah Graham Kenan Distinguished Scholar, is the founder and research director of the Institute for Private Capital and previously served as director of the Center for Excellence in Investment Management and the Capital Markets Lab at UNC. His research — which centers on financial risk, the use of financial derivative contracts as risk management tools and private investment strategies — has been published in leading academic and practitioner finance journals. 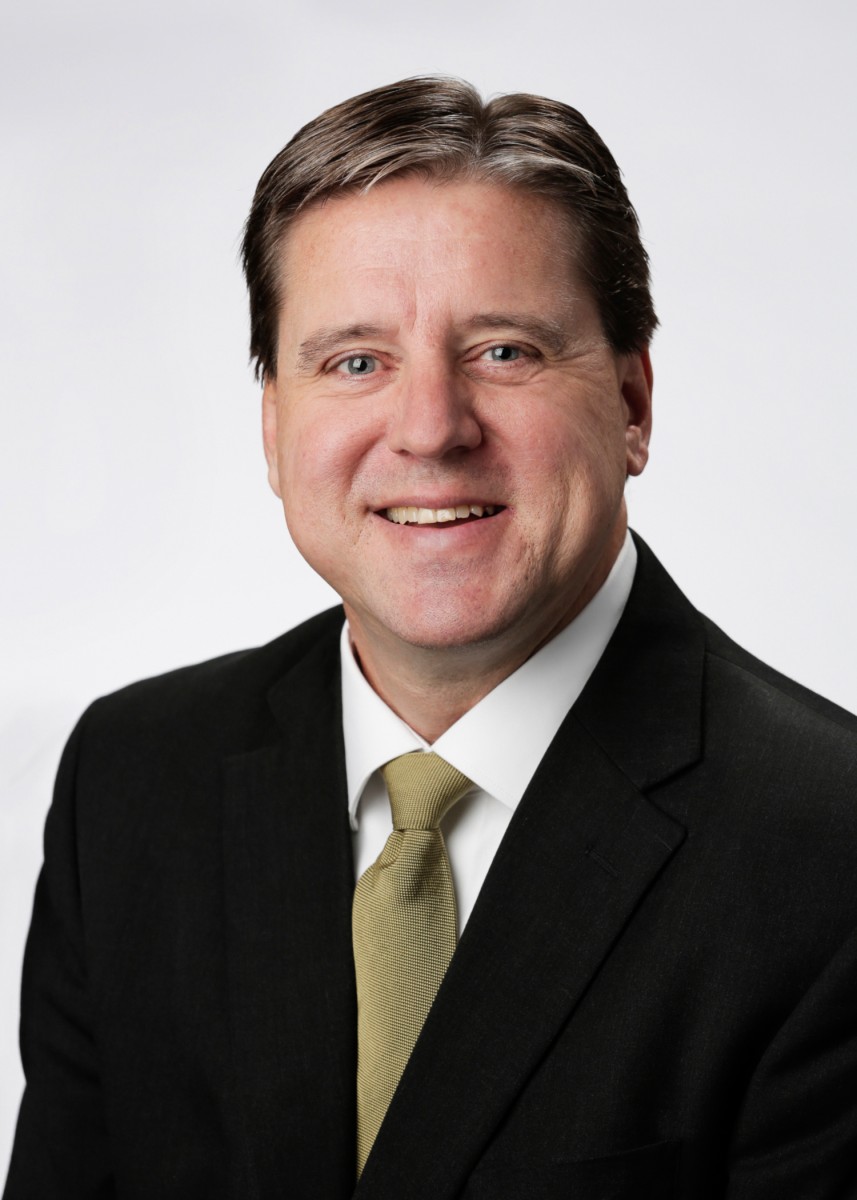 “Greg Brown is an academic entrepreneur and leader as well as an accomplished researcher and educator who is deeply interested in applying scholarship to address real-world problems and has long had ties with the business community,” said Douglas Shackelford ’80, dean of the school and Meade H. Willis Distinguished Professor of taxation. “His track record of successful initiatives at the intersection of research and practice will be an asset to the Kenan Institute.”

Brown joined Kenan-Flagler’s faculty in 1998 after he received his doctorate in finance from the University of Texas at Austin. He received his bachelor’s degree with honors in physics and economics from Duke University. Prior to coming to UNC, he worked at the board of governors of the Federal Reserve System in the division of research and statistics. He also worked in artist relations for a subsidiary of Capitol Records in Hollywood, Calif.

The Kenan Institute of Private Enterprise was founded in 1985 and brought to global prominence under the leadership of now-Professor Emeritus John D. Kasarda ’71 (PhD). Joseph M. DeSimone, Chancellor’s Eminent Professor of chemistry at UNC, succeeded Kasarda before leaving to launch a business venture. DeSimone also is a William R. Kenan Jr. Distinguished Professor of chemistry at UNC and of chemical engineering at N.C. State.