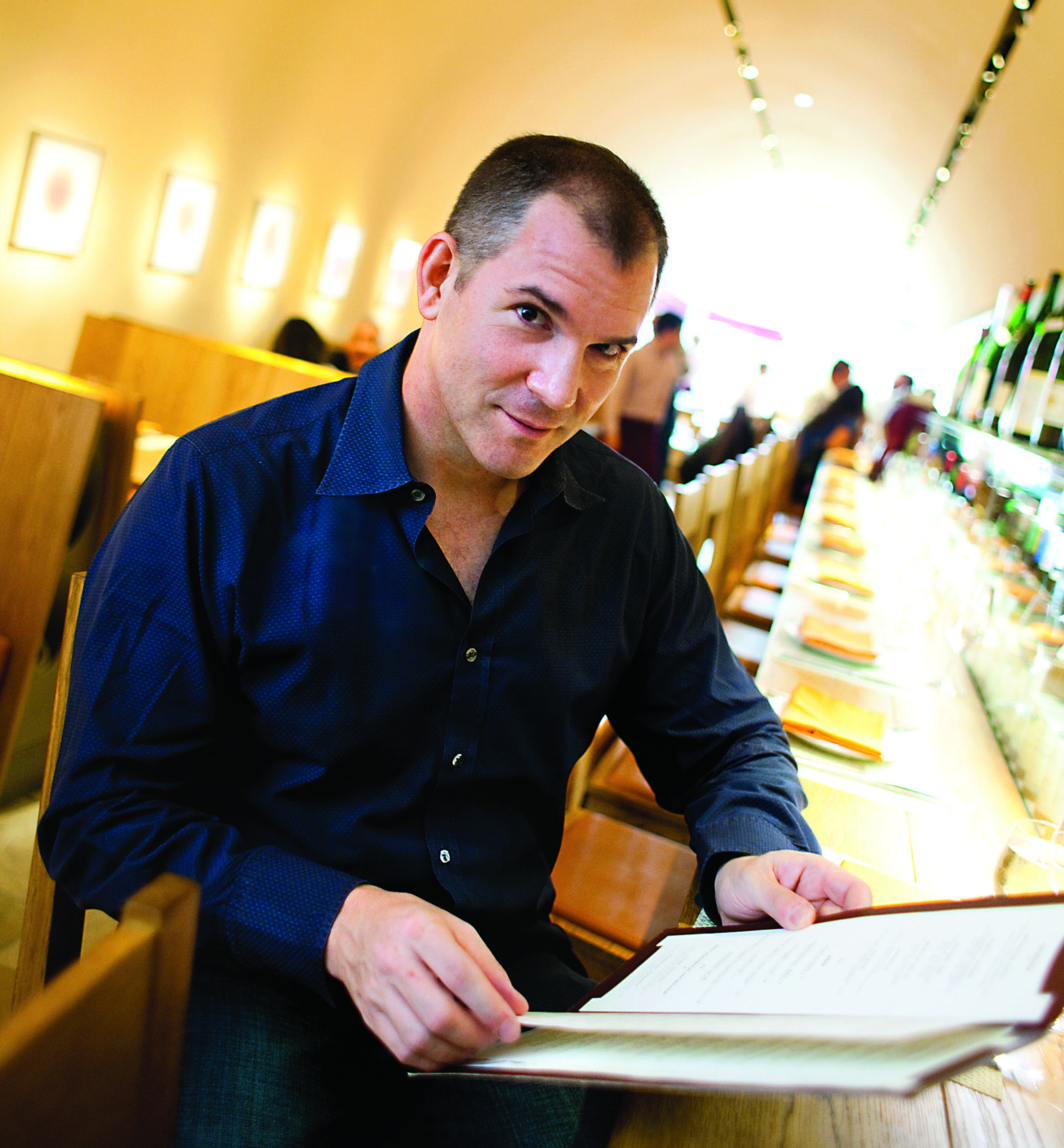 Frank Bruni ’86, an op-ed columnist for the New York Times, is a former restaurant critic for the paper. (photo by Don Hamerman)

Frank Bruni ’86, who launched his journalism career as a student reporter at Carolina and now writes candidly about some of the most pressing issues in politics, culture and higher education for The New York Times, will deliver the keynote address at Commencement on May 10.

“If you had told me when I graduated that I would be the Commencement speaker someday, I would’ve thought that was ridiculous,” Bruni said. “It kind of blows my mind.”

Bruni has written for the Times since 1995 and over that time has served as an op-ed columnist, White House correspondent, Rome bureau chief and the chief restaurant critic. He also is the author of three bestselling books, including his 2015 treatise on college admissions, Where You Go Is Not Who You’ll Be.

A Morehead-Cain scholar, Bruni studied English and was a reporter for The Daily Tar Heel — what he calls his “center of gravity” at Carolina. 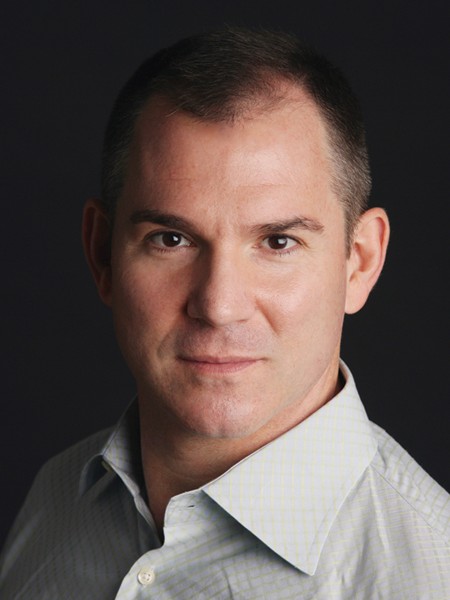 “For me, Carolina was an enormous widening of my world,” he said. “I feel like my friends and classmates at Carolina represented a cross section of American society that you don’t find at a lot of other universities, and I think that opened my eyes in important ways. It was especially valuable to me as someone who wound up being a journalist writing about America.

“It was a place where, if you became interested in something and if you put energy into it, you saw opportunities open up. You had faculty members who took a personal interest in you. You had course offerings that let you explore intellectually to a degree that you can’t at many schools in the country.”

Bruni has returned to Chapel Hill several times since he graduated, including to deliver the 2015 Eve Carson Memorial Lecture.

Higher education, he said, “teaches you how to experience, process and assess the world in a way that has much more meaning than just a casual, flitting view of life. And I think for those students who are leaving UNC, if they reflect intelligently on what they’ve seen and continue to internalize as they go forward, they are about to become much more deeply satisfied and much more productive members of society.”

• The Carolina Alumni Review published a profile of Bruni, “Brutally Frank,” in its November/December 2009 issue after publication of his memoir, Born Round: The Secret History of a Full-Time Eater. Often funny, sometimes tragic, it chronicled his lifelong struggle with eating disorders and his job as restaurant critic for The New York Times. Read an excerpt, “I Was a Baby Bulimic,” in The New York Times Sunday Magazine.

• Admissions-Induced Anxiety? Seeking a Saner Path(March/April 2015 Review)
Does the school name on our diplomas determine who we are? Not according to Bruni, author of Where You’ll Go Is Not Who You’ll Be: “Your diploma is, or should be, the least of what defines you.”