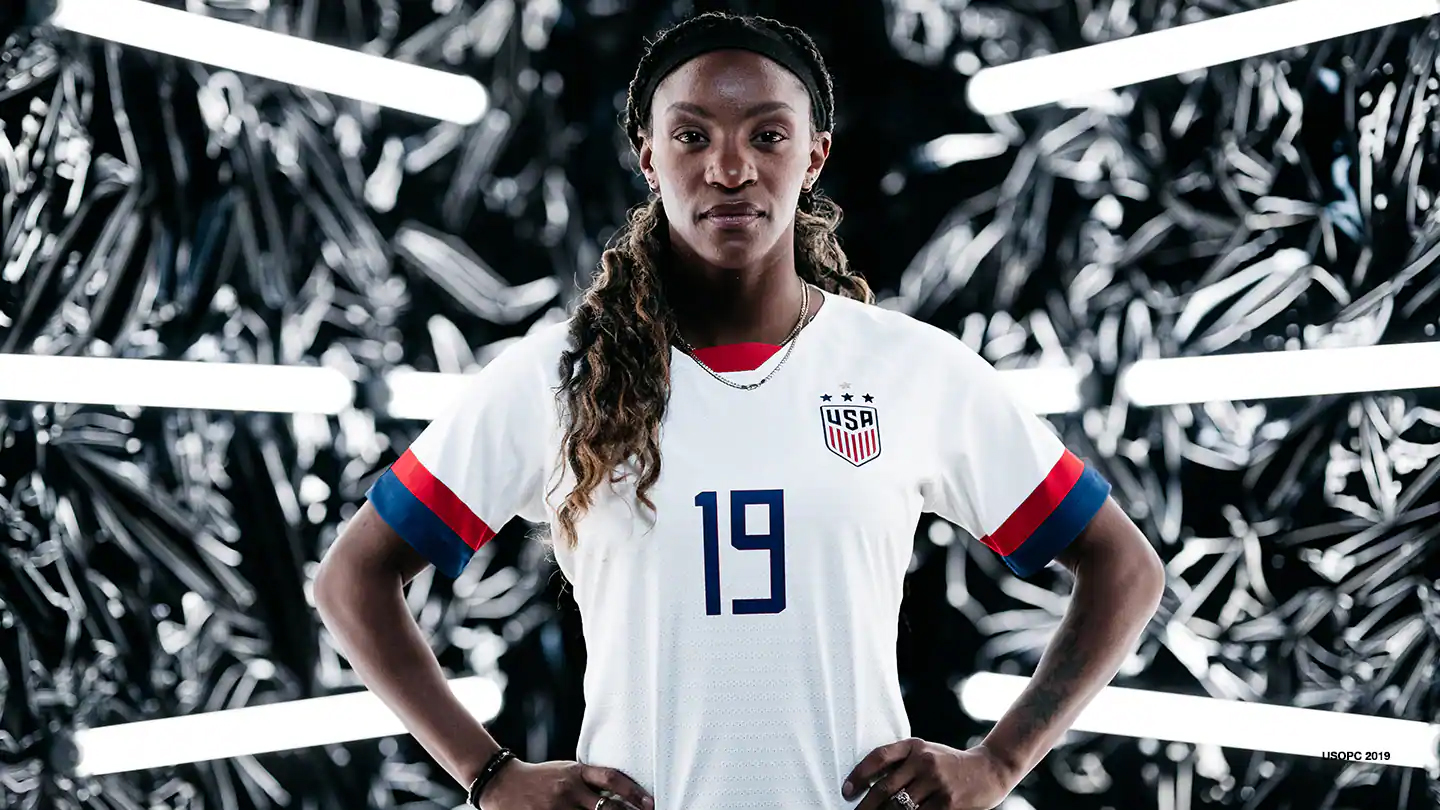 Carolina fans had 14 Tar Heels to cheer on during the pandemic-delayed 2020 Summer Olympics and Paralympics in Tokyo. Nine competed for U.S. teams and five for other countries.

As the Paralympics wrapped up Sept. 5, junior Emma Schieck and her U.S. teammates won the gold medal in sitting volleyball with a 3-1 win over China.

In the Olympic competition that preceded the Paralympics, here’s how Tar Heels fared: