Terry Rhodes ’78, a music professor who entered administration as senior associate dean for fine arts and humanities in 2012, has been named dean of the College of Arts and Sciences, a position she has... 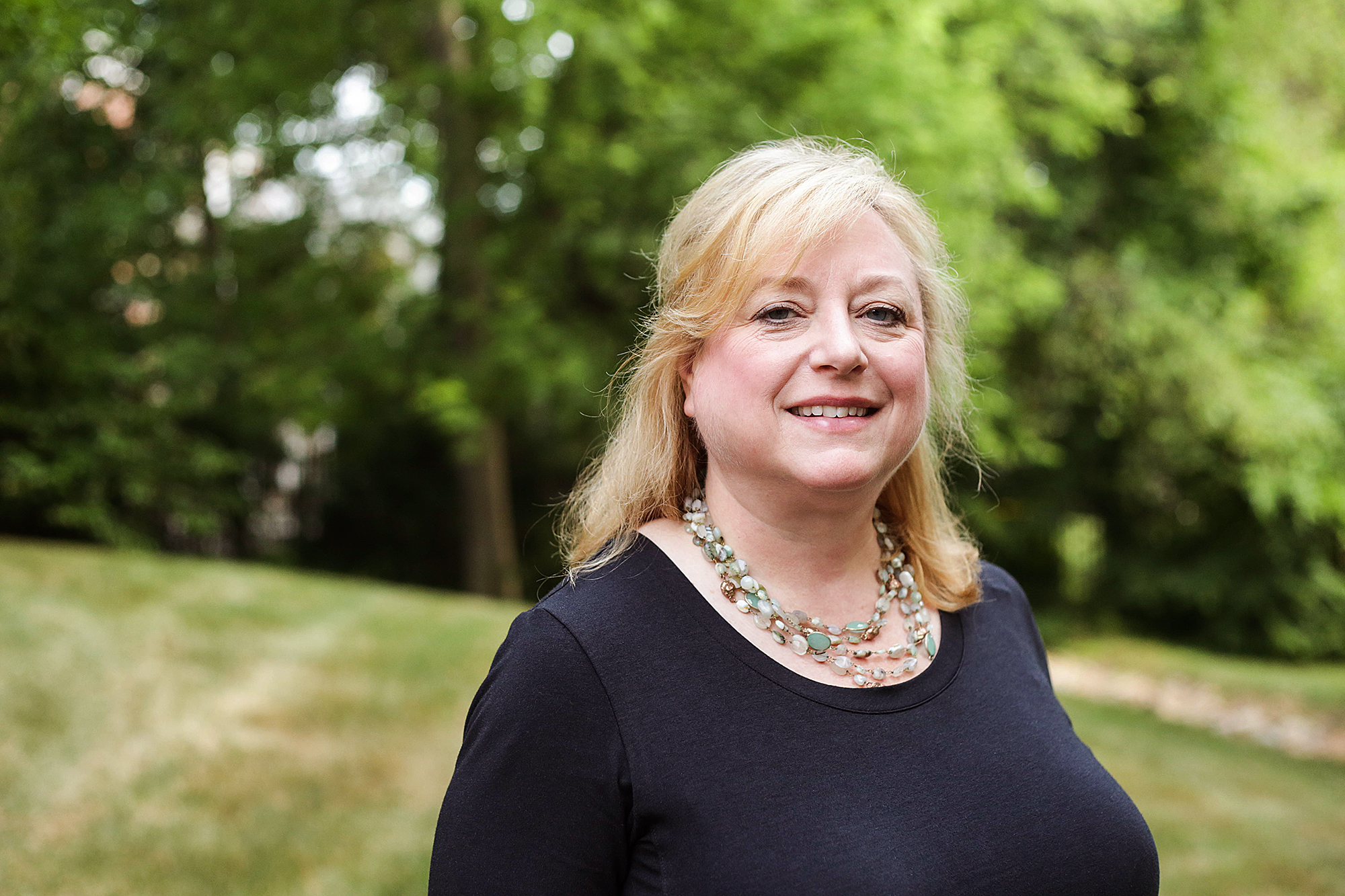 For the past four years, Angela Kashuba has been chair of the Division of Pharmacotherapy and Experimental Therapeutics, and she directs the UNC Center for AIDS Research Clinical Pharmacology and Analytical Chemistry Core. (UNC photo)

Angela Kashuba, a member of the faculty of UNC’s Eshelman School of Pharmacy for 22 years, has been chosen the school’s next dean.

Kashuba, the John and Deborah McNeill Jr. Distinguished Professor, has played key roles in the success of the nation’s top-ranked pharmacy school, both in research and as an administrator.

For the past four years, Kashuba has been chair of the Division of Pharmacotherapy and Experimental Therapeutics, and she directs the UNC Center for AIDS Research Clinical Pharmacology and Analytical Chemistry Core. She also is the author of more than 240 peer-reviewed publications and, as an investigator, has been awarded more than $20 million in research funding.

Kashuba’s HIV and AIDS research focuses on topics that include the role of antiretroviral therapy in preventing the transmission of HIV and the optimal dosing and drug combinations for treating HIV infection. Her work addresses better understanding and predicting the distribution of drugs in the body, the interactions between drugs, and the roles that sex and ethnicity play in the way drugs are processed by the body.

The appointment, effective Oct. 1, is pending approval by the Board of Trustees.

Kashuba earned her bachelor of science degree in pharmacy at the University of Toronto, completed a general practice residency at Women’s College Hospital and practiced as a critical care pharmacist at Mount Sinai Hospital in Toronto. She received her PharmD from State University of New York at Buffalo and completed postdoctoral pharmacology training at the Clinical Pharmacology Research Center at Bassett Healthcare in Cooperstown, N.Y.

Dhiren Thakker, associate dean for entrepreneurial development in the school, has been interim dean since September 2017, after Robert Blouin, who joined the school as dean in 2003, became UNC’s provost and executive vice chancellor.