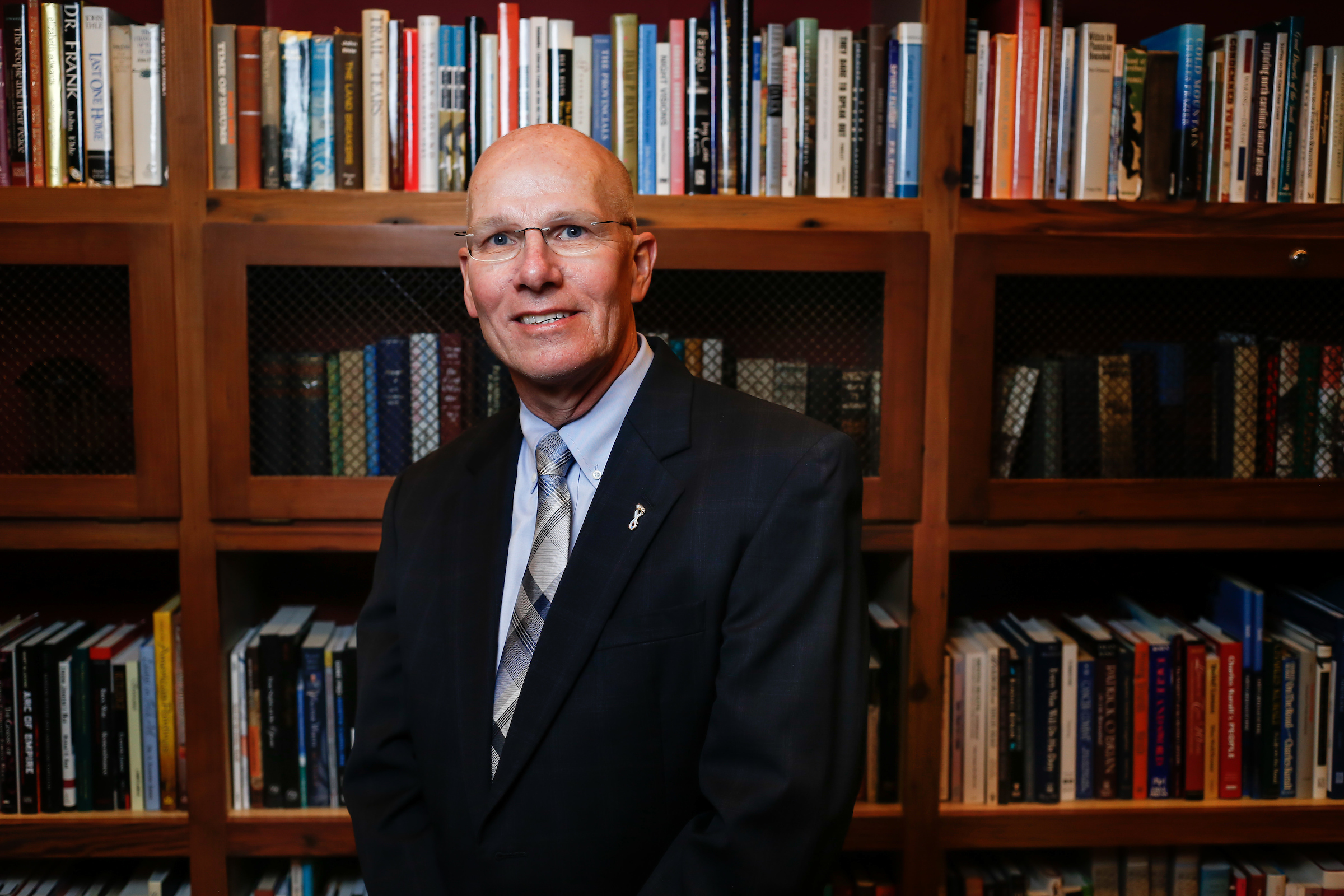 The search for an interim chancellor for UNC continues, and Executive Vice Chancellor and Provost Robert Blouin was set to take the reins of the University as Carol L. Folt’s term comes to an end today.

Dr. William Roper, interim president of the UNC System, said Thursday that he expected a decision on an interim chancellor next week.

“I have been busy with the process of getting insight and advice from a lot of constituents and groups about what’s the right way forward as far as a new chancellor for UNC-Chapel Hill,” Roper told a media conference during a regular meeting of the UNC Board of Trustees. “This is a very important decision. I’m weighing carefully the suggestions that I’ve received. Haven’t made a decision yet. Hope to do that in the next few days.”

On Jan. 14, Folt announced her resignation after five and a half years — simultaneously with an order that the pedestal of the Confederate monument Silent Sam be removed. She planned to stay in the job until May, but the system Board of Governors moved the resignation date to Jan. 31. Board of Governors’ Chair Harry Smith made it clear the board was unhappy with the way Folt handled authorizing the removal of the last of the Confederate monument Silent Sam — its pedestal and commemorative plaques.

Folt spent the past week saying goodbyes to several campus organizations and attending some classes. The trustees recognized her service Thursday as she reiterated she was “at peace” with her decisions.

Roper said: “Under the rules of the University, the provost is able to carry forward the work of leading the University if you don’t have a decision by this afternoon or tomorrow. I have every confidence that Robert Blouin will do a very good job for as long as we need it. But I anticipate a decision sometime in the middle of next week perhaps.”

Blouin became provost in September 2017. He had been dean of the UNC Eshelman School of Pharmacy from 2003 to 2017, during which time the school reached the No. 1 ranking nationally by U.S. News & World Report. Blouin oversaw an increase by the school’s faculty in growing the research portfolio from $2 million in 2002 to $36 million in 2016, ranking second among the nation’s pharmacy schools. In 2016, he also received the GAA’s Faculty Service Award.

The provost is the chief operating officer and chief academic officer of the University. The position has oversight responsibilities for budget and planning.

Looking to the appointment of an interim, Roper said: “I think it’s important, given the very important work of the University, that this person is someone who’s well known here and who knows well the situation. Doesn’t have to be somebody on the campus, but at least be somebody close.”