'Pursue Your Own Path'

Jason Kilar '93 takes a selfie from the podium before delivering his Commencement address on May 10. (Photo by Dan Sears '74)
Posted on May 12, 2015

At Kenan Stadium on Sunday morning, Carolina’s class of 2015 was given one more assignment: Take risks and make their own path.

“Doing what you love — pursuing your own path — is often the most unsettling option at the outset,” said Jason Kilar ’93, a media and entertainment innovator. “The paths that others have traveled before you, those are the paths that have greater visibility. They appear lower risk. They play better in conversations with the aunts, uncles and neighbors. But don’t fall for it. You are better than that and have the strength to go your own way.”

Kilar, the co-founder and CEO of Vessel and former founding CEO of Hulu, delivered the Commencement address as Carolina celebrated the graduation of the nearly 6,000 students.

Speaking about his own experiences after graduating from Carolina, Kilar encouraged graduates to find their passion and pursue it. But by doing so, he said, they must be prepared to face personal and professional adversity as they find their own paths.

“My wish is that you make it the most epic of adventures possible,” he said. “Dream big. Take the risk. Fail. Pick yourself back up again. And always, always remember this: There is no adversity capable of stopping you once the choice to persevere is made.”

The degrees of more than 6,000 Carolina students were conferred during the ceremony. They included:

In creating their own paths, Kilar urged the graduates to not fear doing what is new and to pursue their ideas “relentlessly.”

“The typical human response in the face of the new is to ignore, mock or dismiss it. New is scary. New is the unknown. Most everyone does not believe that the new will work, until it does.”

Also, six individuals, including two alumni,  received honorary degrees on Sunday. They are:

Catarina de Albuquerque, a world-renowned international human rights lawyer and advocate. Albuquerque has focused her efforts on issues surrounding health and human rights worldwide. From 2004 to 2008, she presided over United Nations negotiations relating to the Optional Protocol to the International Covenant on Economic, Social and Cultural Rights, resulting in an agreement allowing individuals to present complaints before the U.N. against their own governments for alleged violations of socio-economic rights.

Peter Ware Higgs, professor of physics and astronomy emeritus at the University of Edinburgh, Scotland. He received the 2013 Nobel Prize in Physics “for the theoretical discovery of a mechanism that contributes to our understanding of the origin of mass of subatomic particles.” In 2012, Higgs made startling news with what’s now known as the Higgs boson — the idea that a background field permeating all matter was responsible for mass. It was at Carolina in 1965 that Higgs put that idea in a paper. 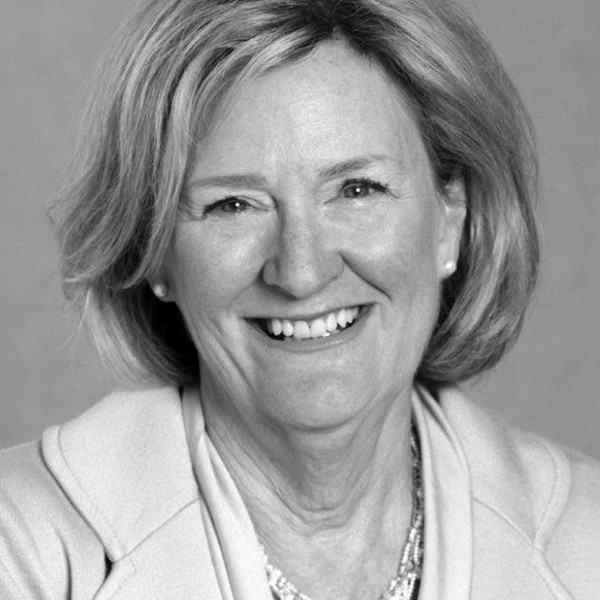 Mary Elizabeth Junck ’71 (MA), CEO and chair of Lee Enterprises, a newspaper corporation. Junck currently is chair of the board of The Associated Press. She previously held several key executive positions at the former Times Mirror Co. She has been a committed supporter of the School of Journalism and Mass Communication, including her endowment of the Mary Junck Colloquium, an initiative aimed at bringing scholars together to share insights into the world of media. 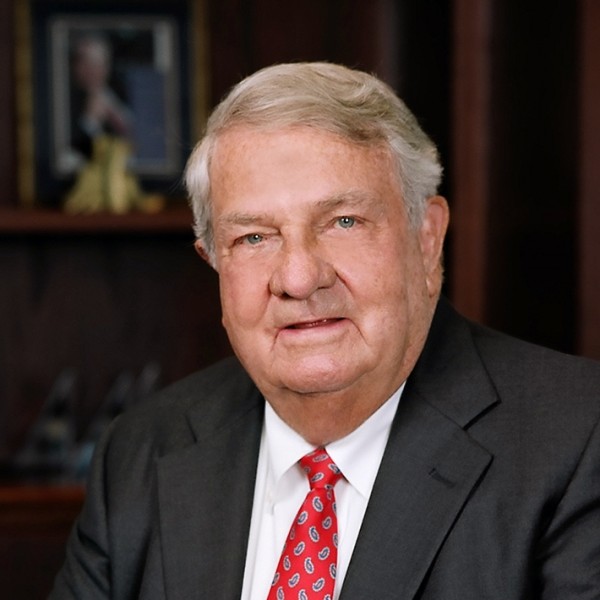 R. Charles Loudermilk Sr. ’50, an entrepreneur, philanthropist, and business and community leader. Loudermilk founded Aaron Rents Inc. in 1955, leading the company until retiring in 2012. He is a leading member of the Atlanta business community, co-chairing mayoral campaigns for Andrew Young in 1981 and 1985, and was integral in bringing the 1996 Summer Olympics to Atlanta. He helped fund construction of the Kenan-Flagler Business School’s McColl Building and the Paul J. Rizzo Conference Center at Meadowmont. Loudermilk also donated the funds to build Kenan Stadium’s Loudermilk Center for Excellence, the academic support center for 800 Carolina athletes. 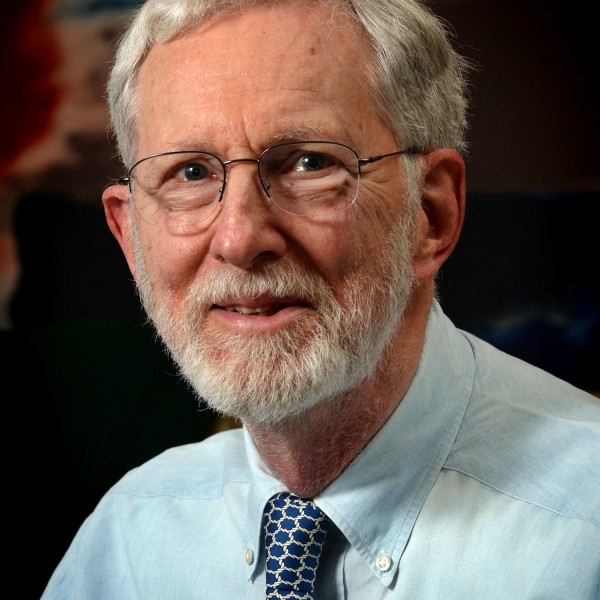 Charles W. Millard III, a nationally recognized art history scholar, writer and curator who served as director of the Ackland Art Museum from 1986 to 1993. As a museum professional, Millard held positions at Dumbarton Oaks, the Washington Gallery of Art and the Los Angeles County Museum of Art before being appointed the first chief curator of the Hirshhorn Museum and Sculpture Garden in Washington. During his seven years as director of the Ackland, Millard added more than 800 works to the collection, established an education program with an interdisciplinary University liaison, expanded the museum’s staff and accomplished a complete renovation of the Ackland building. 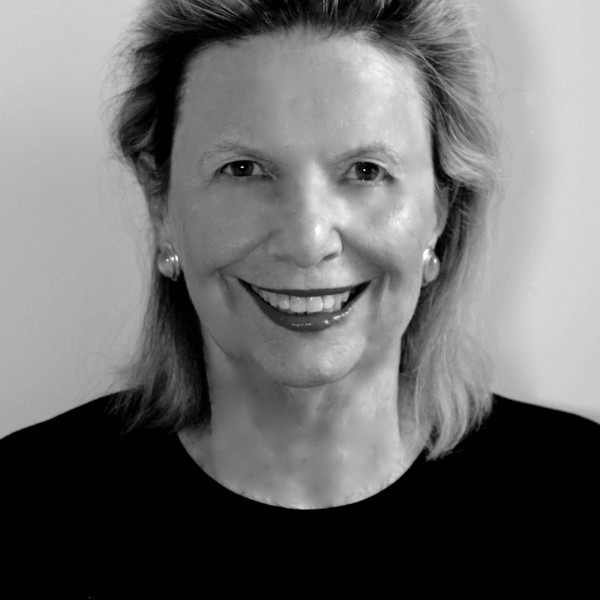 Wyndham Robertson, a pioneer among women in journalism. Robertson joined Fortune magazine in 1961, was promoted to researcher-reporter shortly thereafter and began writing its landmark personal investing column in 1968. She was elected to Fortune’s board of editors in 1974; in 1981, she became the first woman to be the magazine’s assistant managing editor. She also served as business editor of Time magazine. Robertson spent the last decade of her career as vice president for communications for the UNC System, including overseeing the UNC Center for Public Television.