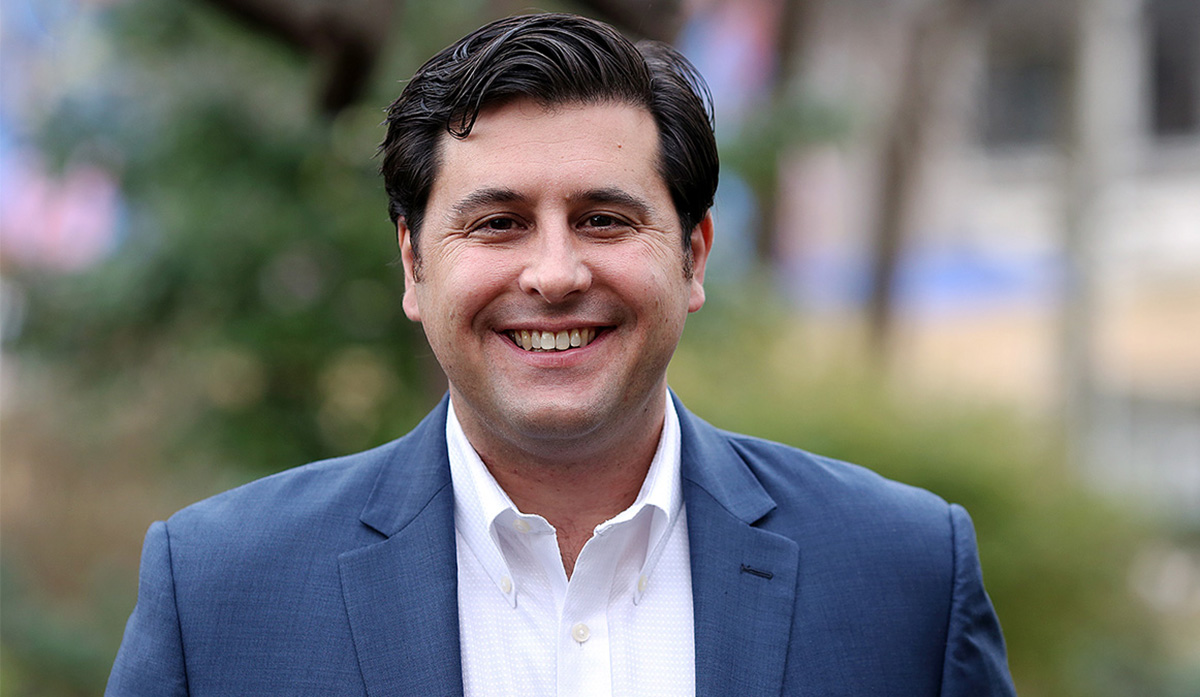 Lakis, a Duke alumnus and a former Trinity Scholar, will assume his new role this winter, taking over from William R. Goodell, who has been interim executive director since April 2020.

After graduating from Duke in 2004, Lakis joined Teach For America as a teacher in a public school in Washington, D.C. A native of North Carolina, he has worked as an instructional coach in Durham Public Schools and in multiple leadership roles within Teach For America over the past decade.

Since 2015, Lakis has led the organization’s largest rural region, working with his team to recruit, train and support more than 400 new teachers and to partner with almost 1,000 alumni leaders working toward educational equity across eastern North Carolina. Lakis holds a master’s degree in elementary education from American University.

“I look forward to building relationships with the dynamic individuals who are part of the Robertson community at Duke and at Carolina and working together to further the Robertson legacy of developing leaders who make a transformational impact in the world and fostering collaboration between these two esteemed universities,” Lakis said.

The Robertson program was founded in 2000 by Julian Robertson ’55, whose two sons graduated from UNC and Duke, with the aim of encouraging closer collaboration between the two universities. The merit scholarship covers full tuition, room and board and most mandatory fees for scholars at both schools and includes funding for summer experiences, conferences and study abroad. The program offers a leadership development experience for scholars at Duke and at UNC as well as the opportunity to enroll at the other university for a semester.

“An Arch Between Rivals”: A basketball obsession tends to obscure the reality that Carolina and Duke each really do have stuff the other wants. The year-old Robertson Scholars program started as a dream of an academic bridge. From the May/June 2002 Carolina Alumni Review