The lecture will take the form of a conversation between Kozinski and Ross, now president of the Volcker Alliance. 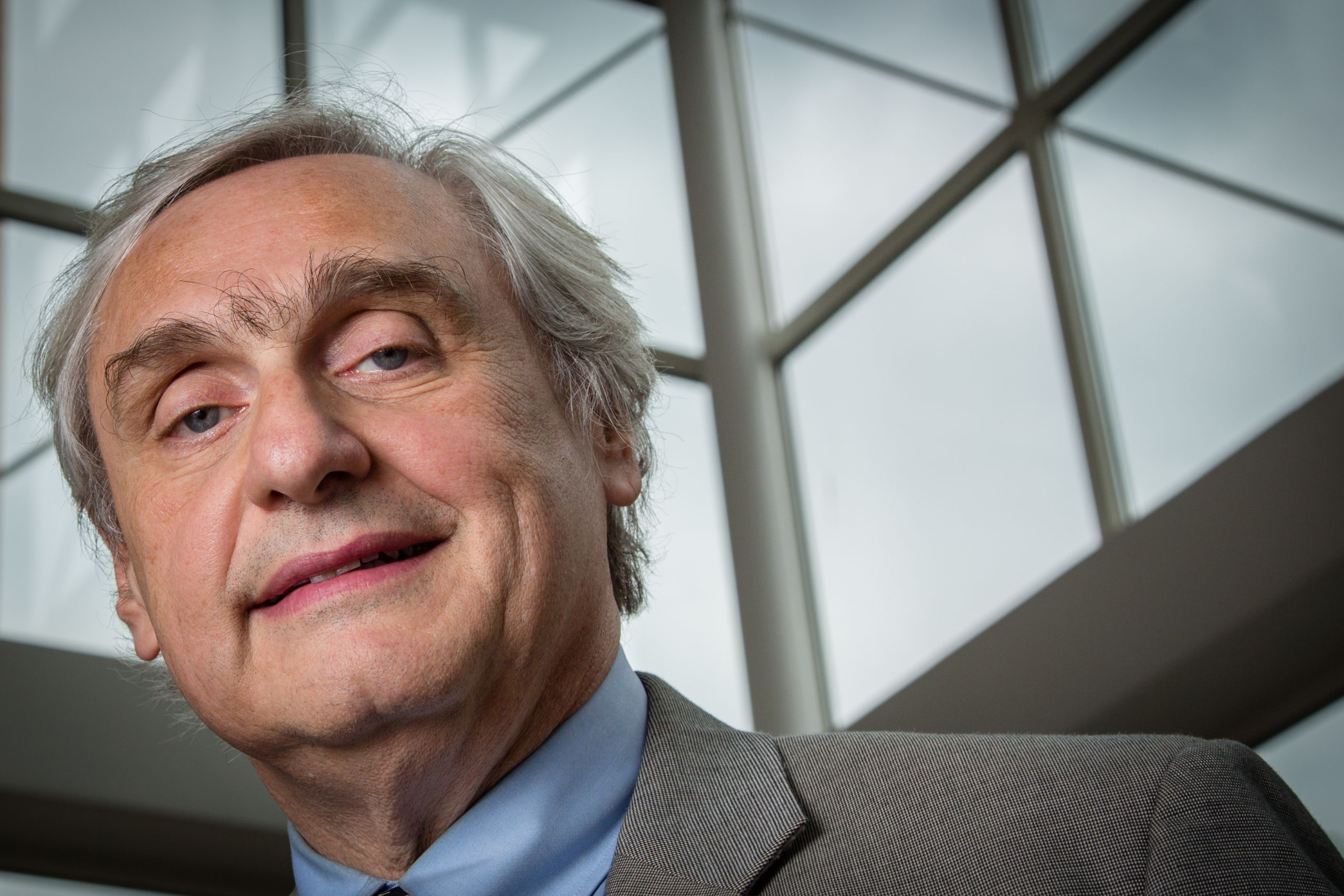 The ninth annual Lambeth Lecture is scheduled to begin at 5 p.m. and is open to UNC students, faculty, alumni and friends. A brief reception will follow.

Kozinski, a member of the appeals court since 1985 and its chief judge from 2007 to 2014, often is described as a libertarian. He came to the U.S. at age 12, the son of Romanian refugees and Holocaust survivors. He is noted for having written articulately — and often provocatively — on criminal justice reform, the death penalty, intellectual property law and other topics. Prior to his appointment to the appellate bench, Kozinski served as assistant counsel to President Ronald Reagan from 1982 to 1985 and as chief judge of the U.S. Claims Court. 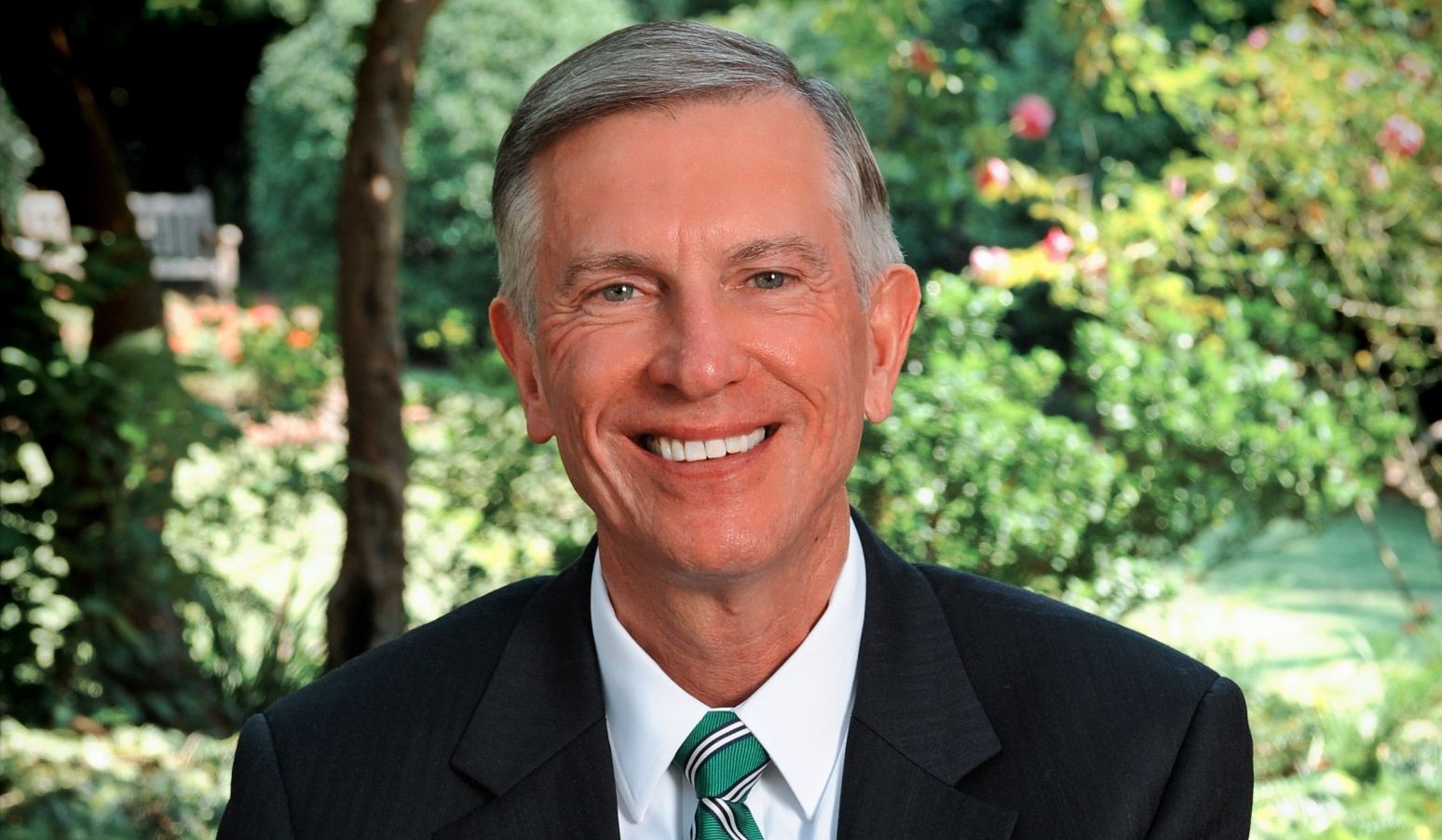 Prior to his service in the UNC System, Ross served as president of Davidson College, executive director of the Z. Smith Reynolds Foundation, director of the N.C. Administrative Office of the Courts, a Superior Court judge and the lead author of North Carolina’s 1994 “structured sentencing” reforms.

Lambeth is a recipient of the GAA’s Distinguished Service Medal, the University’s Distinguished Alumnus Award and the Davie Award for service to UNC. He is a past chair of the GAA Board of Directors. He now chairs the GAA-sponsored Tar Heel Network, which supports the University’s goals and priorities through advocacy with legislators, and also serves on the GAA Board of Directors.