A Carolina senior’s pioneering undergraduate research has earned him a Churchill Scholarship, a research-focused award that provides funding to American students for a year of master’s study in science, mathematics and engineering at Churchill College at the University of Cambridge in England. 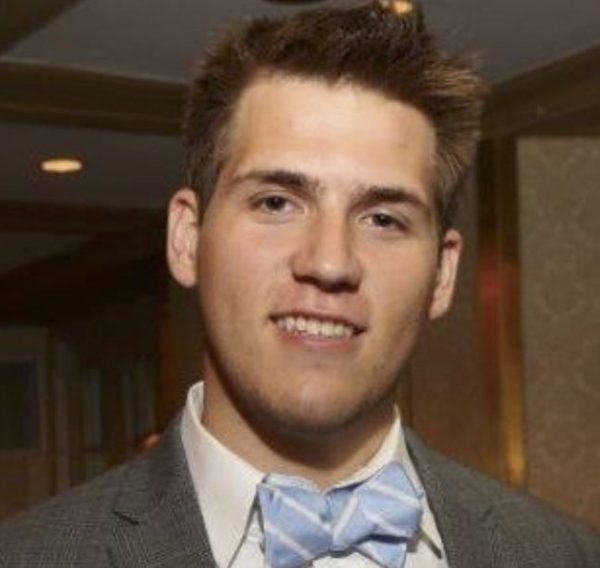 Benjamin Kompa, of Columbus, Ohio, is one of 15 selected for the award, which requires exemplary academic achievement and also seeks those with proven talent in research, extensive laboratory experience and personal activities outside of academic pursuits — especially in music, athletics and social service.

With a double major in mathematics and computational science and a minor in biology, Kompa plans to graduate in May. He is a Colonel Robinson Scholar, a Phi Beta Kappa member and an honors student. He also is a two-time national champion bridge player who, upon request from the World Bridge Federation, used computer methods to investigate cheating in bridge.

Kompa has worked in biology labs since high school. He has worked in the same lab since his first year at Chapel Hill, where he learned biology lab techniques and conducted computational research to model chromosomes. His research is considered to be pioneering in its exploration of new models and approaches, emphasizing lasting impacts over quickly publishing papers. Kompa also spent a summer at Harvard Medical School studying methods of artificial intelligence neural networks and applied them to analyzing MRIs.

Deeply interested in applying the techniques of computer science and statistics to biomedical problems, Kompa plans to use the Churchill Scholarship to pursue a degree in computational biology in the department of applied math and theoretical physics and conduct research on disease comorbidities. He hopes to pursue a doctorate and career in research in bioinformatics.

The Churchill, which dates to 1963, was set up at the request of Sir Winston Churchill to fulfill his vision of U.S.-U.K. scientific exchange with the goal of advancing science and technology on both sides of the Atlantic, helping to ensure prosperity and security. This is the third year in a row that a UNC student has been awarded a Churchill.