Elayna Locklear, a member of the Lumbee Tribe of North Carolina and a rising junior at Carolina, has been awarded the Udall Scholarship to help her pursue a career in osteopathic medicine to treat native and minority populations in underserved areas. 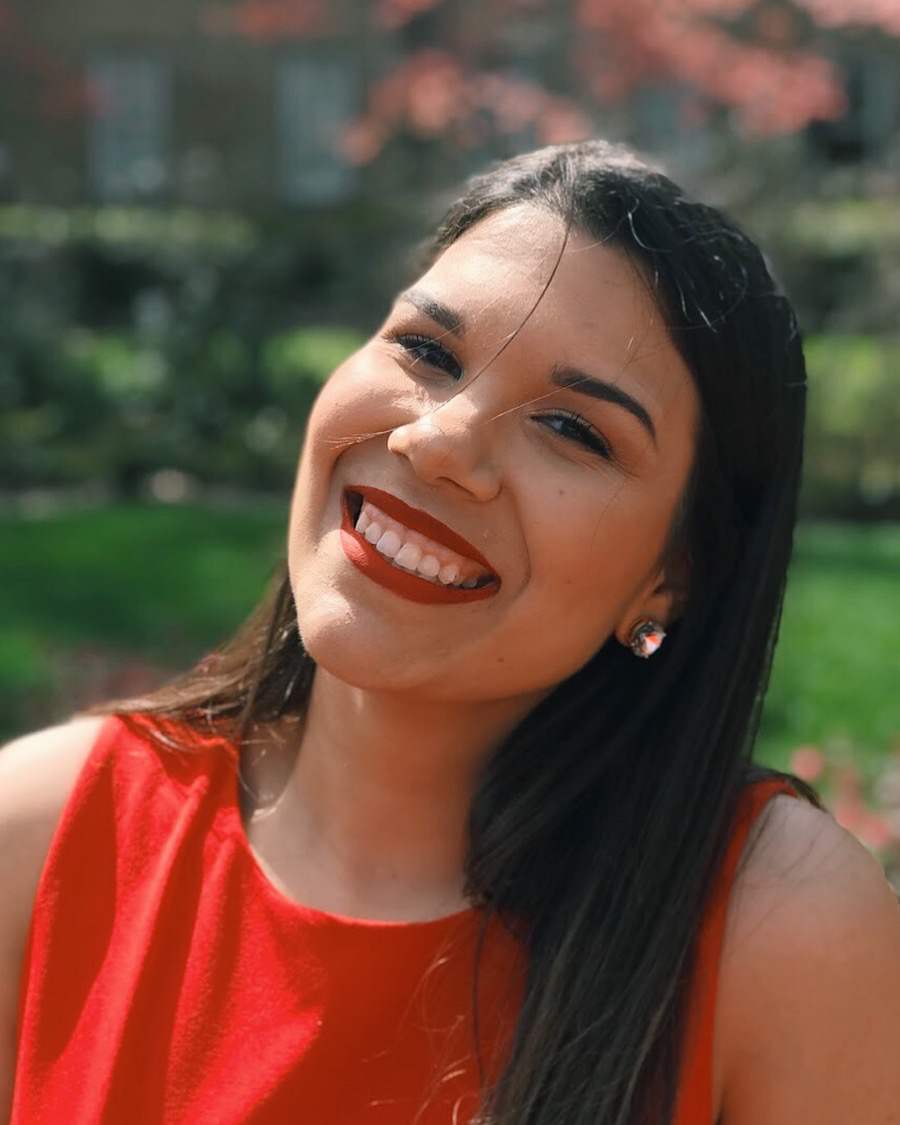 Established by Congress in 1992, the Udall Foundation awards scholarships, fellowships and internships for environmental study and for Native Americans and Alaska Natives in fields related to health care and tribal public policy.

Locklear is UNC’s second American Indian Udall Scholar in the area of tribal public policy and native health care and one of 55 Udall Scholars nationwide for 2019. The recipients were chosen from among 443 candidates nominated by 227 colleges and universities. Locklear brings the number of Udall Scholarships awarded to Carolina students to 16 since the program was established in 1996. The award will cover up to $7,000 in tuition, books, and room and board for Locklear’s junior year.

Locklear, from Pembroke, aspires to use her background in exercise science to attend a school of osteopathic medicine with the goal of returning to Robeson County to work with populations affected by diabetes, heart disease and opioid abuse. She hopes to implement alternative medicinal practices that may better target the specific needs of these communities and open the door for more methods of preventive care.

Locklear is a certified emergency medical technician. As an orientation leader for incoming Carolina students, a UNC admissions ambassador and vice president of Alpha Pi Omega sorority, she also has been involved in community outreach and mentorship.

While at UNC, Locklear received the Carolina Native Service Scholars Award for service and leadership in a North Carolina native community, the Lumbee Tribal Scholarship, the Hayden B. Renwick Academic Achievement Award and the American Indian College Fund Full Circle Scholarship. She also has been an active member of the Carolina Indian Circle. 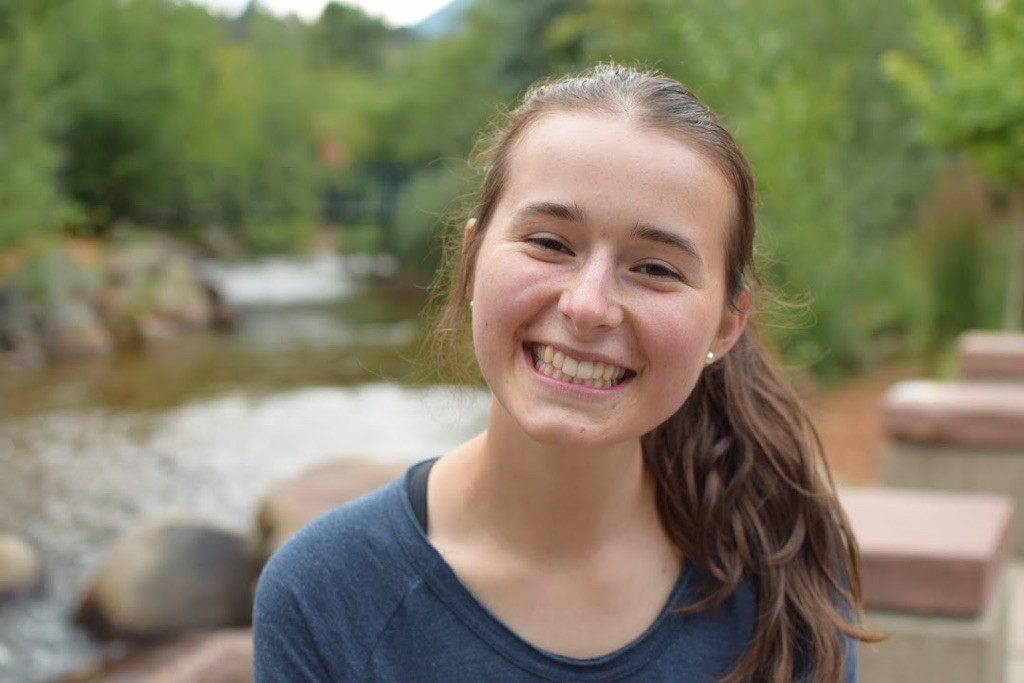 Brooke Bauman, also a rising junior at Carolina, has been recognized by the scholarship program with an honorable mention.

Bauman, from Chapel Hill, is a member of Honors Carolina and aspires to use her background in environmental science to study for a master’s degree in climate science or environmental journalism. Her goal is to work for a government agency such as the National Oceanic and Atmospheric Administration to develop data visualizations and approachable communications related to climate change. She hopes to facilitate communication between environmental advocates and the general population to increase public engagement in science and sustainability.