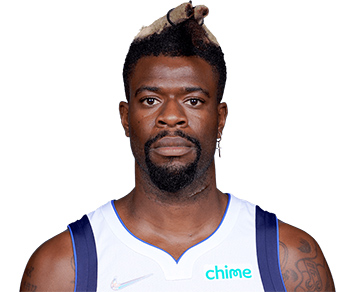 Should Bullock win the award, the rep told Suggs, the Kinston hometown hero and a former starter on Carolina’s basketball team would likely donate money to Kinston Teens, a nonprofit Suggs launched and has maintained since high school.

“At the time, I had no clue the amount of the prize,” Suggs said, “but I was immediately filled with gratitude that Reggie chose Kinston Teens.”

From its start, Kinston Teens’ mission has been empowering young people through service, leadership and civic engagement. In recent years, it has focused efforts on community development and youth empowerment projects in East Kinston, where Bullock and Suggs grew up. Their neighborhood is in an area ranked as the most economically distressed census tract in the state by UNC’s Center for Urban and Regional Studies. 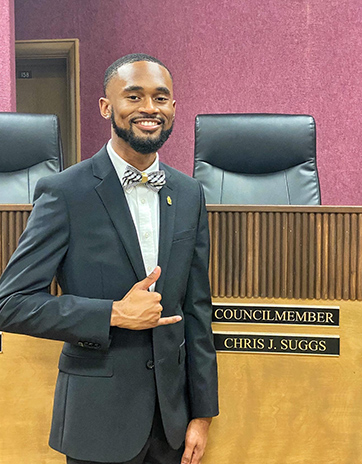 “Over the years, we’ve grown ourselves to be at the forefront of leading community change here in Kinston,” said Suggs, who was the subject of an article in the March/April 2022 issue of the Carolina Alumni Review.

The NBA Social Justice Champion Award is given annually to an NBA player for pursuing social justice and upholding the NBA’s values of equality, respect and inclusion, according to the NBA website. Bullock has long been a social justice advocate, beginning with LGBTQ issues after his transgender sister was stabbed to death in Baltimore in 2014. He expanded his activism when, five years later, another of his sisters was shot and killed in Baltimore.

Bullock learned he won the NBA Social Justice Champion Award via a video call in May from basketball legend and six-time NBA champion Kareem Abdul-Jabbar on the morning of Game 3 of this year’s Western Conference Finals against the eventual champion Golden State Warriors. The Mavericks immediately reached out to Suggs to share the good news: Kinston Teens would receive the entire $100,000 donation that came with Bullock’s award.

While operating on a shoestring budget, Kinston Teens has won local, regional, national and international recognition. Suggs said the contribution will make a profound impact, adding he’s developing plans for maximizing the windfall.

“We know for sure,” Suggs said, “we’ll be investing these funds in improving outcomes for young people who live in East Kinston.”