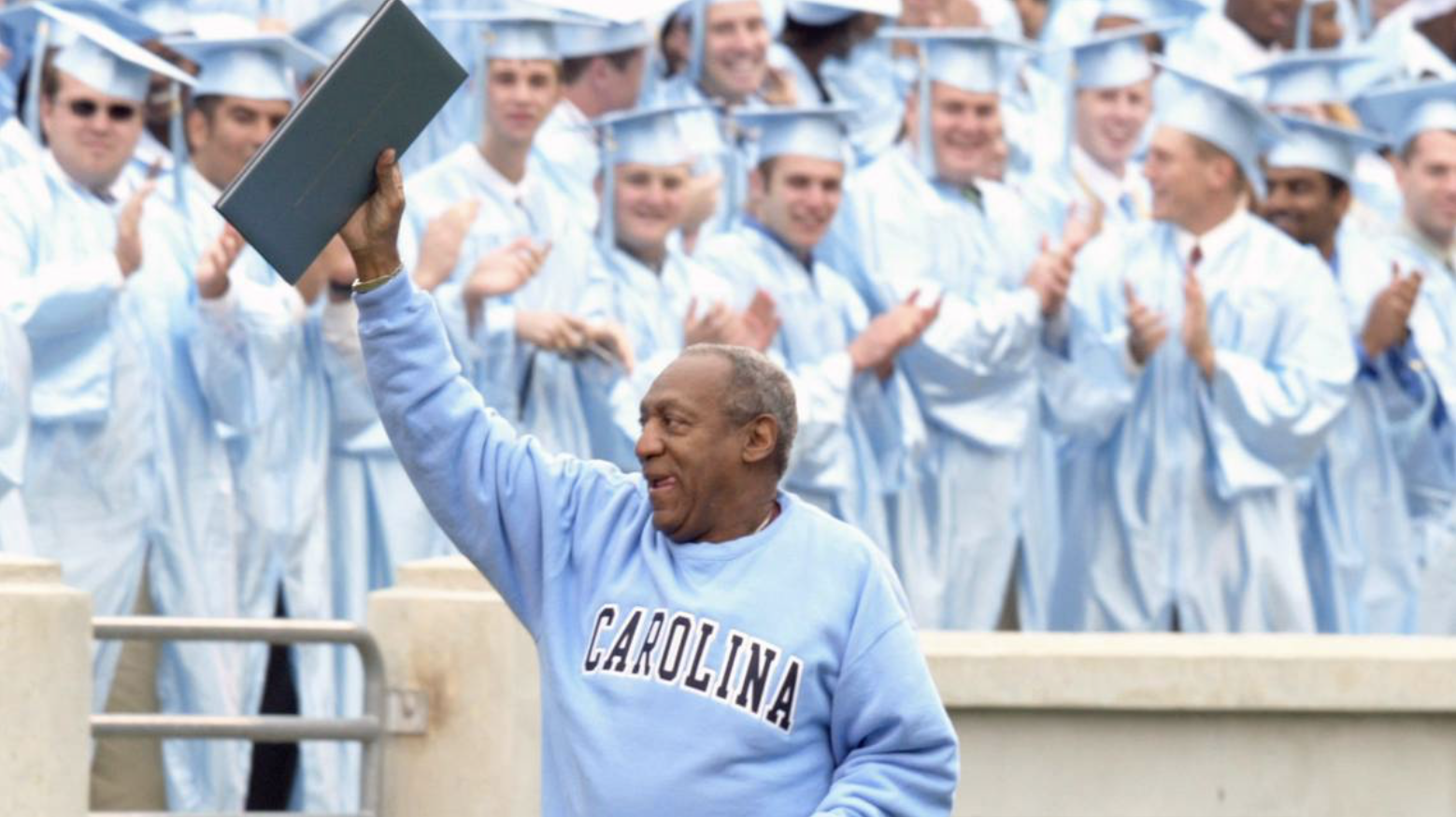 UNC’s trustees have voted to take back an honorary degree the University awarded in 2003 to Bill Cosby following his conviction in April on three counts of aggravated indecent assault against a former Temple University employee.

The board voted by mail ballot after Chancellor Carol L. Folt recommended the degree be revoked, and the decision was announced at the board’s meeting Thursday.

Folt said it was the first known time UNC has rescinded an honorary degree. Cosby received it when he was the featured speaker at Commencement.

“In this case, Cosby’s acts were so counter to our campus values that this prestigious honor is no longer appropriate,” Folt wrote in a statement in early May.

“The University has no tolerance for sexual assault, and we have worked diligently in recent years to comprehensively revise our sexual assault and misconduct policy and enhance resources for our community.”

Temple, Cosby’s alma mater, rescinded an honorary doctoral degree shortly after the conviction. A number of other schools — including Boston College, Carnegie Mellon, Johns Hopkins, N.C. A&T, Notre Dame and Wesleyan — have over recent weeks rescinded honorary degrees they had given him. The John F. Kennedy Center for the Performing Arts rescinded the honors it had given Cosby, an unprecedented decision for the center. In another first, Cosby has been removed from the Academy of Motion Picture Arts and Sciences.