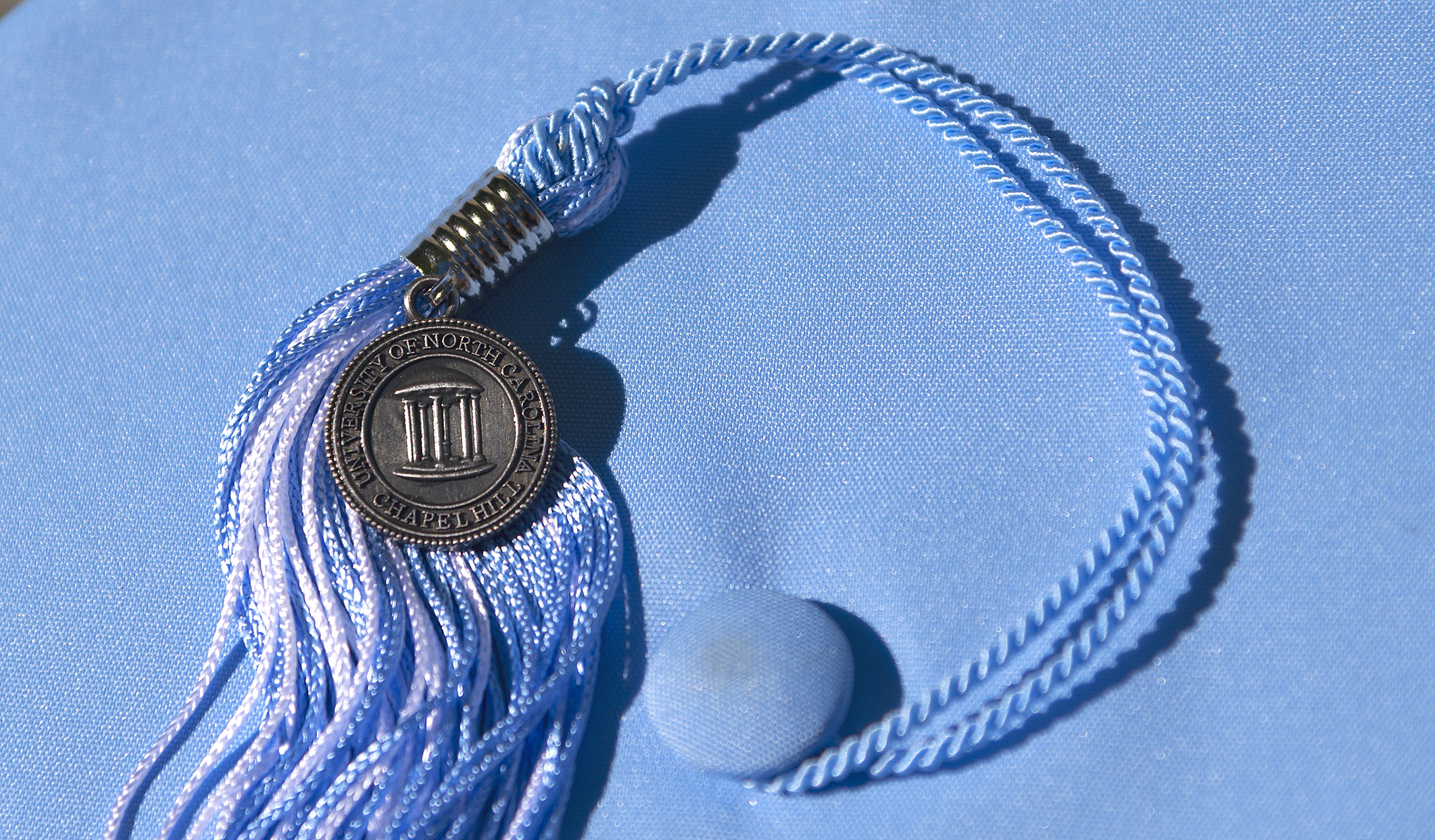 Nine people will receive honorary degrees from the University during Commencement celebrations in May — four chosen in 2021 and five from 2020, when spring graduation ceremonies were postponed due to the COVID-19 pandemic. 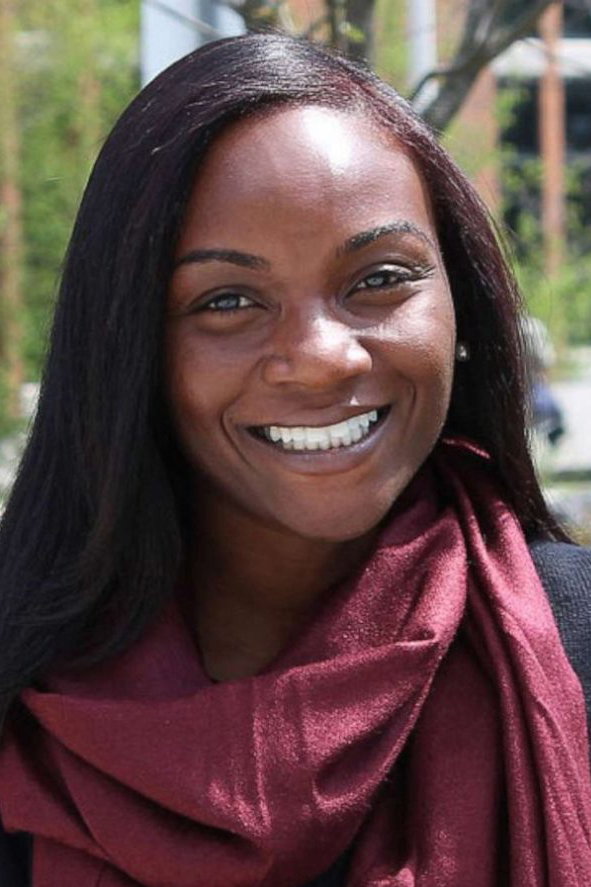 Corbett is a research fellow and the scientific lead for the Coronaviruses Vaccines and Immunopathogenesis Team at the National Institute of Allergy and Infectious Diseases. Corbett’s team at the NIH partnered with Moderna to create a vaccine with an efficacy rate of nearly 95 percent, developing it on a much faster timeline than previous coronavirus vaccines. 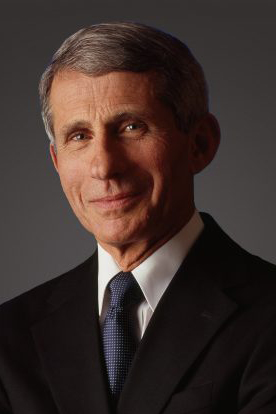 Fauci is director of the National Institute of Allergy and Infectious Diseases at the U.S. National Institutes of Health, where he oversees an extensive research portfolio focused on infectious and immune-mediated diseases. As the longtime chief of the NIAID Laboratory of Immunoregulation, Fauci has made many seminal contributions in basic and clinical research and is one of the world’s most-cited biomedical scientists.

The other 2021 recipients are: 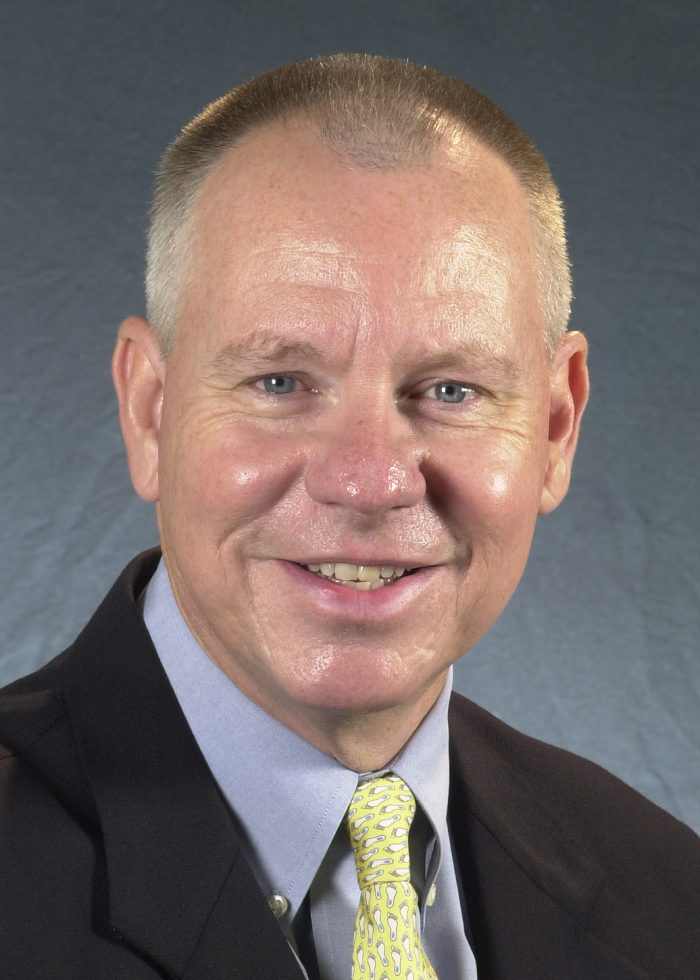 • Lowry Caudill ’79, described as “the Tar Heel version of a Renaissance man.” Over the course of his career, Caudill has excelled in science, business and philanthropy. After earning his doctorate in chemistry at Indiana University, he worked for Glaxo Inc. In 1991, Caudill and a colleague started Magellan Laboratories, a pharmaceutical development company. After selling this company in 2002, Caudill became worldwide president of pharmaceutical development for Cardinal Health, leading more than 1,400 employees in nine sites in the U.S. and Europe. He chaired the Chancellor’s Innovation Circle, which created the Innovate@Carolina Roadmap; led the searches for the current athletics director and vice chancellor for university development; served on the steering committee for the Carolina First Campaign; and currently is a co-chair for the Campaign for Carolina. He played a key role in the creation of the College of Arts and Sciences’ applied physical sciences department, the first new basic science department at Carolina in more than 40 years. He is a former member and chair of UNC’s Board of Trustees and is a current member of the GAA Board of Directors. Caudill received UNC’s Distinguished Alumnus Award in 2008 and the GAA’s Distinguished Service Medal in 2014. UNC’s chemistry building, Caudill Laboratories, is named in honor of Caudill and his wife, Susan Self Caudill ’80. 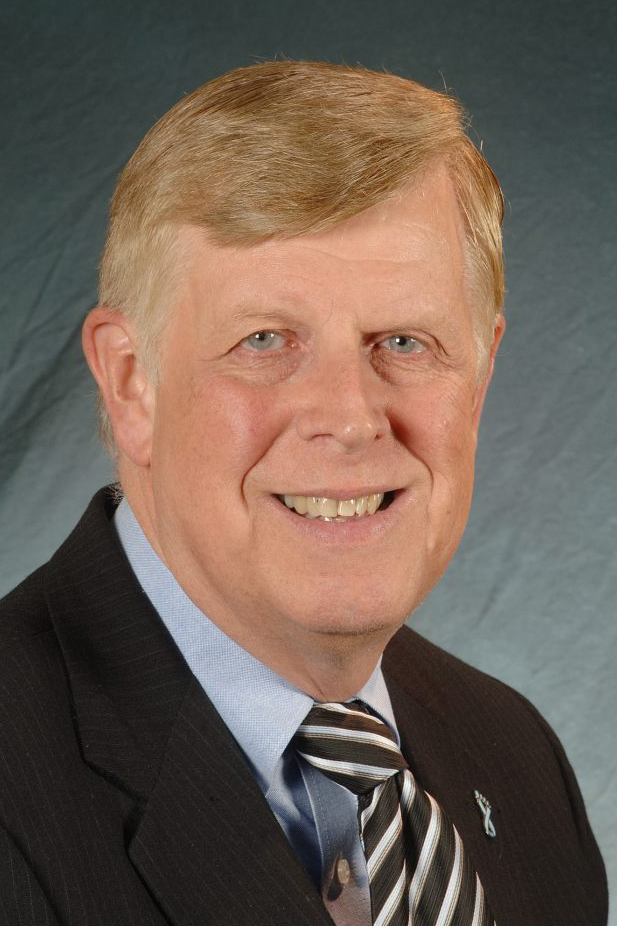 • Don Curtis ’63, a pioneer in cable television. Early in his career, Curtis acquired a number of franchises and built some of North Carolina’s first cable systems. In 1967, he sold his interests in cable TV and built his first radio station. Over the decades that followed, he became a major figure in broadcasting as chair and CEO of the Curtis Media Group, which owns and operates 32 leading radio brands across North Carolina. The company also operates the N.C. News Network, the Triangle Traffic Network, the Southern Farm Network and the ACC Sports Journal. A member of the N.C. Broadcasters’ Hall of Fame, Curtis has served numerous terms on UNC-TV’s board of trustees. Curtis served on UNC’s Board of Trustees and, in 2005, received the William Richardson Davie Award, the board’s highest honor recognizing extraordinary service to the University and the state. He is a former member and chair of the GAA Board of Directors and earned the GAA’s Distinguished Service Medal in 2014. He is a past member of UNC’s Lineberger Comprehensive Cancer Center’s board of visitors, and he founded the UNC Children’s Hospital Radiothon, which has raised tens of millions of dollars since 1998. He also has been a member of the UNC Health Care System board of directors. Carolina renamed Memorial Hall’s auditorium as the Beasley-Curtis Auditorium to honor his contribution in renovating this space for the arts. In 2018, the Curtis Foundation announced a transformational gift to the University of more than $21 million to support the Hussman School of Journalism and Media, the School of Medicine, UNC Hospitals and UNC athletics. He is a member of the UNC School of Media and Journalism Hall of Fame. 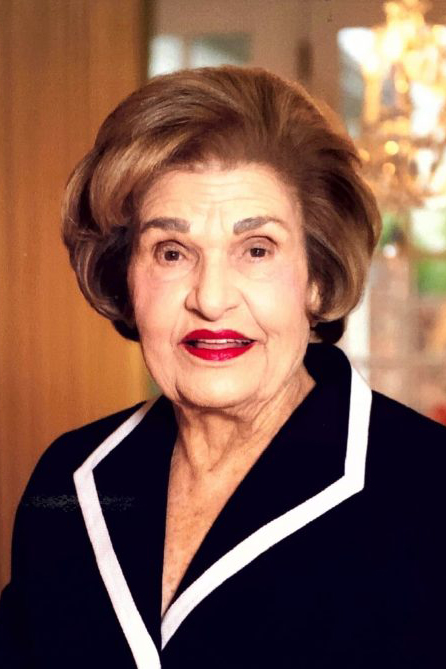 • Anne Cates ’53, who has played numerous important leadership roles with the University and was key in establishing the George Watts Hill Alumni Center and The Carolina Club. Cates is a past member of the Educational Foundation’s board of directors and former vice chair of the Board of Visitors, and she led the kickoff celebration for Carolina’s Bicentennial Campaign. She was the first woman to chair UNC’s Board of Trustees and went on to serve on the UNC System Board of Governors. Cates received the William Richardson Davie Award in 1991. She is a former member and chair of the GAA Board of Directors and received the GAA’s Distinguished Service Medal in 1991. 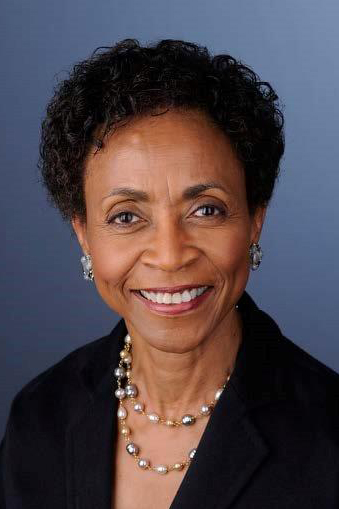 • Bernadette Gray-Little, who before becoming chancellor of the University of Kansas in 2009, was UNC’s executive vice chancellor and provost (2006-09) and dean of the College of Arts and Sciences (2004-06). She retired from KU in 2017. Gray-Little began her academic career at Carolina in 1971 as an assistant professor, and later became chair of the psychology department. She received the GAA’s Distinguished Service Medal in 2009 and was inducted into both the Order of the Golden Fleece and the Order of the Grail-Valkyries. In 2014, she received the William Richardson Davie Award. 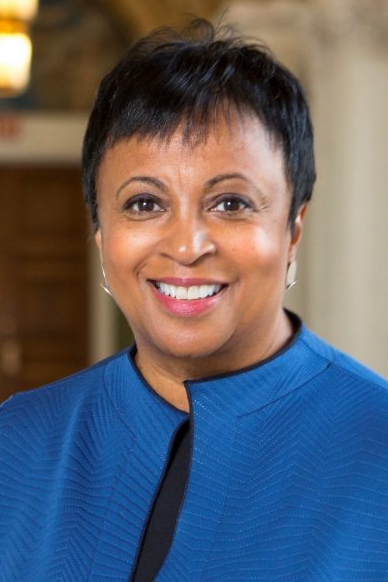 • Carla Hayden, who was sworn in as the 14th Librarian of Congress in September 2016. Hayden, the first woman and the first African American to lead the national library, was CEO of the Enoch Pratt Free Library in Baltimore for 23 years. She is a past president of the American Library Association (2003-04). 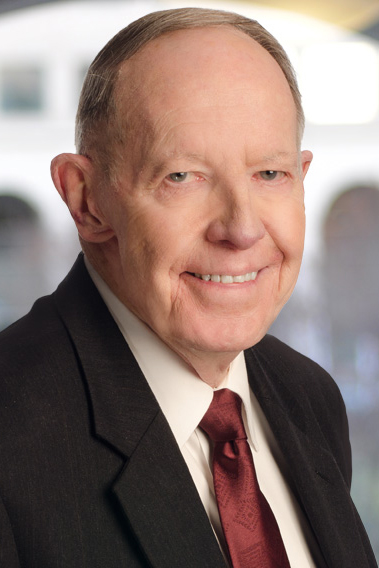 • I. Beverly Lake Jr., a former chief justice of the N.C. Supreme Court and a state legislator with an exemplary career of public service. Lake began in private practice and later served as the state’s deputy attorney general (1969-76). He subsequently served two terms in the N.C. Senate, was elected to the state Supreme Court in 1994 and became chief justice in 2000, a role in which he served until 2006. Lake received the honorary degree just before he died in 2019. 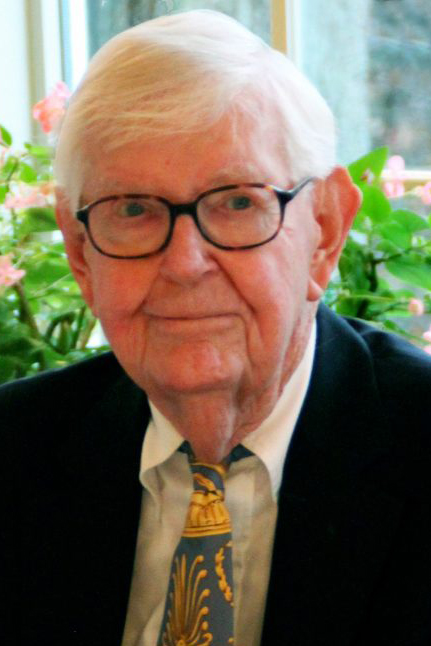 • William Leuchtenburg, William Rand Kenan Jr. Professor Emeritus and among the most distinguished scholars ever to serve on UNC’s faculty. Earlier, Leuchtenburg taught at Columbia University (1952-82), where he developed a national reputation as a leading expert on the presidency of Franklin Roosevelt. After joining Carolina’s faculty in 1982, he continued to pursue his historical research and writing, which led to a stream of highly acclaimed books. Leuchtenburg received the GAA’s Faculty Service Award in 2001.