Award-winning chemist Frank Leibfarth will deliver UNC’s 2021 Winter Commencement address. The ceremony is scheduled for 2 p.m. on Dec. 12 in the Dean E. Smith Center. Leibfarth joined the UNC College of Arts & Sciences’ chemistry faculty as an assistant professor in 2016 and has...

U.N. Agency Taps UNC to Help Save Lives of Millions of Women and Children

The United Nations’ World Health Organization has named UNC its academic partner to coordinate research aimed at saving the lives of millions of women, children and adolescents around the world within the next 15 years. 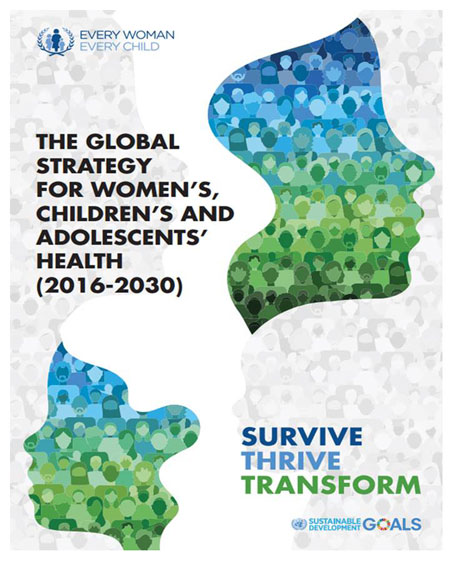 Announced on Sept. 26 at the United Nations General Assembly’s Summit on the Sustainable Development Goals in New York, The Secretary General’s Global Strategy for Women’s, Children’s and Adolescents’ Health aims to end all preventable deaths of women, children and adolescents by 2030, as well as improve their overall health.

“With the right tools, the right partnerships and the right commitment, we can help prevent millions of deaths and make a difference in the lives of women, infants and children all over the world,” said Chancellor Carol L. Folt. “Carolina has been a leader and strong supporter of this issue, and we are so proud to help coordinate the science for this global strategy – one with the potential for many positive results.”

The WHO Collaborating Center at UNC’s Gillings School of Global Public Health was designated as the academic hub for a major research commitment to the global strategy. That designation “allows us to create new partnerships with institutions across the world and help bring interdisciplinary, innovative solutions aimed at preventing deaths to populations who are so vulnerable and underserved, and do this in ways that are more effective and efficient,” said Barbara K. Rimer, dean of the school.

As the academic hub, UNC becomes the implementation-science lead for this initiative with WHO’s dozens of affiliated university partners, which will conduct research aimed at assuring that lifesaving interventions are implemented successfully and sustainably where they are needed most. 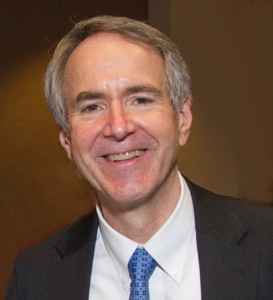 “In essence, we will be coordinating a large-scale academic ‘discovery to delivery’ commitment by universities working with the WHO,” said Dr. Herbert B. Peterson, Kenan Distinguished Professor in the department of maternal and child health, who directs the WHO Collaborating Center and will be leading UNC’s efforts for this WHO program.

“WHO approached us to lead this effort because of UNC’s reputation as a longstanding leader in translating evidence into public health policies, programs and practices, and because of our important contributions to the fields of global health and implementation science,” Peterson said. “With this new role, however, UNC-Chapel Hill will be ideally placed to enhance, harness and apply its implementation science expertise to even greater effect.”

“While we already have proven lifesaving interventions for preventing deaths to mothers and their newborns, 99 percent of all maternal and newborn deaths now occur in low-resource settings where health systems are often unprepared to support the implementation of these interventions,” said Peterson. “Determining what works and what doesn’t work in assuring that innovations reach the intended beneficiaries will be a vital contribution to the global strategy. If we achieve these targets, the lives of tens of millions of women, children and adolescents the world over will be saved.”