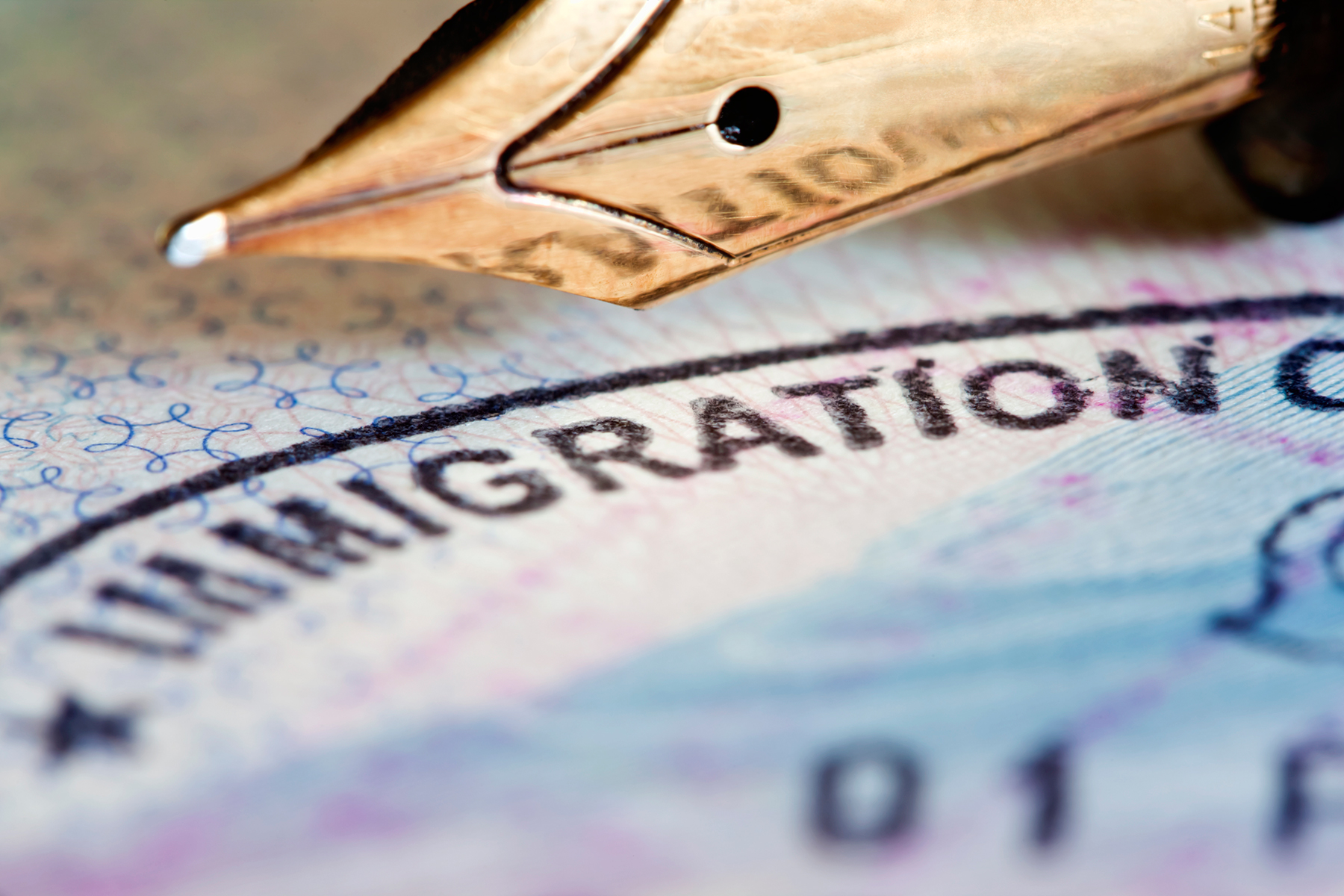 The University doesn’t track the beneficiaries of the Deferred Action for Childhood Arrivals among its student body, but there are DACA students — and alumni — who qualify for the program President Donald Trump has ordered phased out. Those with DACA ties to Carolina are watching recent developments that appear to hold promise for heading off the end of the program.

UNC’s Office of Scholarships and Student Aid estimates the number is less than 20; the limitations of DACA in North Carolina have kept enrollment low. Famous for telling prospective students that if they can get admitted the University will pull out the stops to help them financially, Carolina has almost no options for DACA recipients. By state law, those students pay out-of-state tuition and cannot receive government aid. They are not eligible for the Carolina Covenant, which helps the lowest-income students with a package that includes federal and state grants. Any money they don’t bring with them must come from private gifts.

“We’re able to support less than 10,” said Rachelle Feldman, director of scholarships and student aid. “There are more than that here. I’m just not sure how many.” (UNC does track citizenship and applies the nonresident tuition to all students who do not declare U.S. citizenship.)

There are an estimated 780,000 DACA-eligible young people in the U.S. North Carolina ranks seventh nationally in the number of DACA permits issued since the program began in 2012 with 27,000, according to the Pew Research Center.

Chancellor Carol L. Folt and UNC System President Margaret Spellings are among the higher education officials who support allowing DACA students — whose parents were or are in the country illegally but who came here with them as children — to study here.

Spellings, who was secretary of education under President George W. Bush, took a strong stand in February: In a newspaper op-ed column, she urged Trump to maintain former President Barack Obama’s DACA directive.

“With immigration policy thrown into disarray, these students are paralyzed,” she wrote. “They just want the chance to live honestly in the only home they’ve ever known. It’s a basic principle of law and good sense that we don’t hold children accountable for the actions of their parents.”

Folt tweeted her agreement with Spellings. In March, the University signed a letter asking Trump to lift the “cloud of fear” by committing to DACA. It was penned by the American Council on Education, a coordinating body for colleges and universities, and signed by more than 500 schools.

Following Trump’s announcement last week that the program would be ended in six months, Folt called his decision contrary to “Carolina’s heartfelt commitment to all members of our community” and called on Congress to enact a permanent fix amid a flurry of government and legal reaction.

Sen. Lindsey Graham, a South Carolina Republican, and Sen. Dick Durbin, an Illinois Democrat, have introduced the Dream Act, which would give those protected by DACA a path to citizenship. Their colleague in the U.S. Senate, Thom Tillis, a North Carolina Republican, also announced new legislation to provide a “fair and rigorous path” to legal status for undocumented children.

Then, the week after Trump in effect put the onus on Congress to keep DACA alive, Democrats in Congress said they had reached agreement with the president to extend DACA’s benefits. Trump was not as committal, saying there was not yet any deal.

States help determine whether childhood arrivals can attend (and afford) college. On the restrictive end are Alabama, Georgia and South Carolina, which bar undocumented immigrants from enrolling at all on some public campuses. By contrast, 20 states offer in-state tuition, according to a 2015 report by the National Conference of State Legislatures.

North Carolina’s policy of charging out-of-state tuition, along with the bans on federal and state financial aid, has been a source of frustration on campus. At $35,588, nonresident tuition and fees are more than three times the in-state rate of $9,005 — and almost exactly the median household income of $35,000 for North Carolina residents who are not U.S. citizens.

“It’s very emotional for staff to look students in the eye and say, ‘I’m sorry, there isn’t anything for you,’ ” Feldman said. Because of private donors, “we have a very tiny amount of merit-based scholarship that we’ve been able to stretch to a handful of students. Unfortunately, the population of students who qualify for DACA is growing, and we don’t have any resources to keep up with that growth.”

Spellings says she favors in-state tuition for childhood arrivals, noting that states gain a “competitive advantage” by making college more accessible. That includes her home state of Texas, which offers both in-state tuition and financial aid to undocumented students. “We’re a majority-minority population,” she said of Texas, where nonwhites constitute a majority. “If you want to grow and thrive with that kind of demographic change, you better make sure you have an educated populace, especially in a global knowledge economy.”

To change the tuition policy, the UNC System would need authorization from the N.C. General Assembly.

The upcoming September/October 2017 Carolina Alumni Review includes an in-depth feature, “Citizens of Carolina,” about DACA and what it has meant to students at Chapel Hill.