After months of construction, the UNC Visitors Center held its grand opening on March 6, 2020. But the doors stayed open just a few days before the center was forced to close because of the...

Applications Up Sharply for Class of 2025 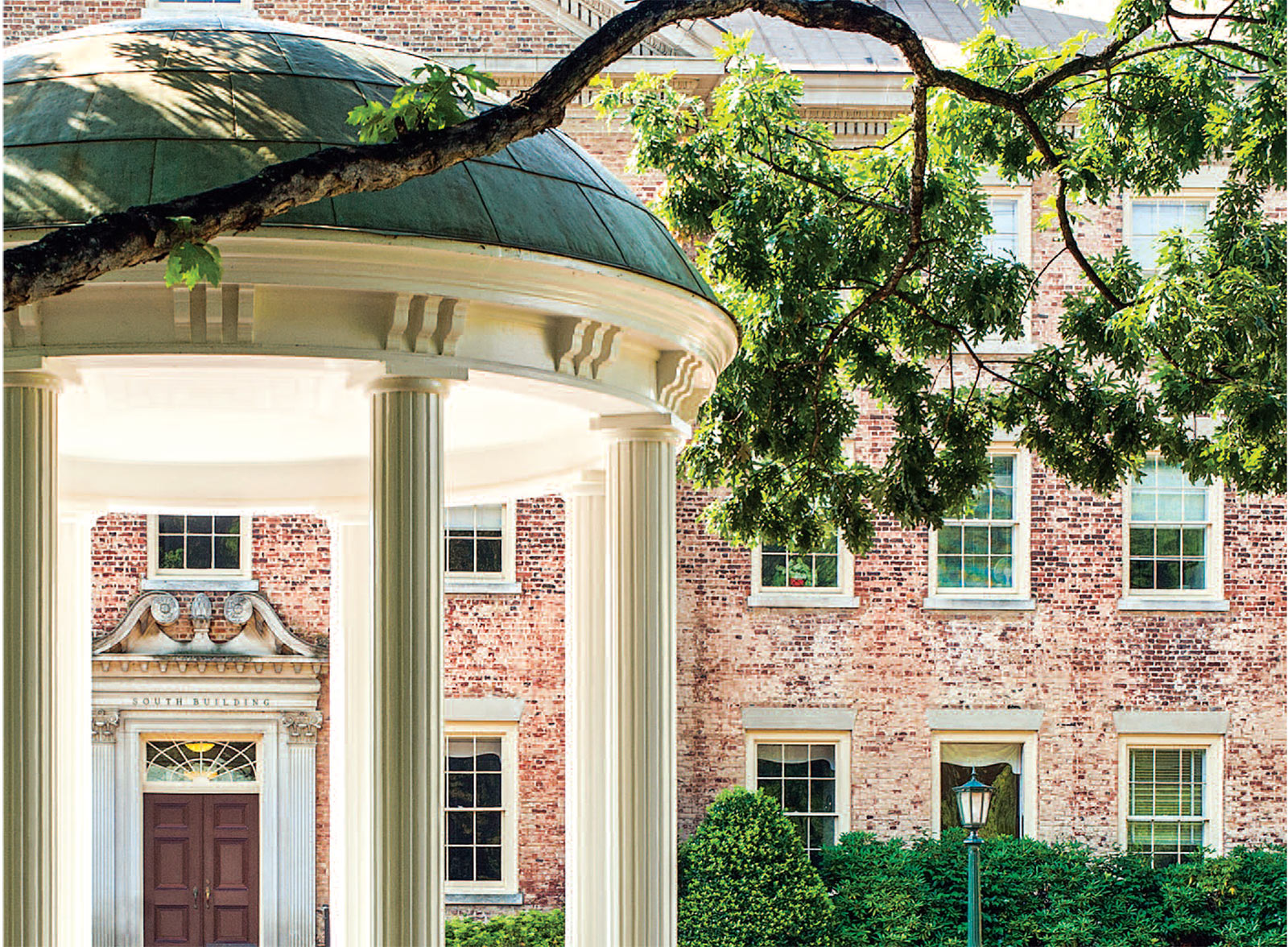 “We are vigorously defending Carolina’s position because the lawsuit has made false claims, threatens our academic mission and could adversely affect U.S. public higher education,” UNC noted in a statement to the Review. (UNC photo)

A lawsuit that claims UNC uses race unfairly in admissions decisions has cost the University $16.8 million to defend, and that will go higher as the case proceeds in U.S. District Court for the Middle District of North Carolina.

The case is believed to have national implications. An advocacy group that wants to end consideration of race in college admissions filed suits against UNC and Harvard University in November 2014. The actions brought by Students for Fair Admissions have some similarities but are separate cases.

The action against UNC claims it considers race in admissions more heavily than some other factors, creating a disadvantage for people who are white and Asian-American. SFFA has received data from the University including 2,500 individual applicant files, eight years of aggregate admissions data and six years of individual admissions data. UNC has notified more than 200,000 past admissions applicants to inform them that their de-identified information was being shared with the plaintiff’s attorneys.

UNC stated at the time the suit was filed that the U.S. Department of Education’s Office for Civil Rights had reviewed and cleared its admissions policies and procedures.

UNC pointed out in a statement to the Review on Aug. 15 that the “lawsuit challenges longstanding U.S. Supreme Court precedent that permits colleges and universities, including UNC-Chapel Hill, to provide crucial educational benefits to all students by considering race as one factor among many when assessing students for admission.”

The statement noted: “We are vigorously defending Carolina’s position because the lawsuit has made false claims, threatens our academic mission and could adversely affect U.S. public higher education. Our admissions policies are designed to identify outstanding students who will make each other better — not only through their talent, good will and work ethic, but also through their differences in background and experience. Our practices treat students with care and respect and do not discriminate against any applicant or group. We make admissions decisions fairly and lawfully, applicant by applicant, considering everything we know about each student.

“Preparing informed citizens and engaged leaders requires a student body marked by diversity of all kinds. … The qualities we seek include intellect, talent, curiosity, and creativity; leadership, kindness, and courage; and honesty, perseverance, perspective, and diversity.

“We value diversity because students learn and grow when they have the chance to live and study with others from different backgrounds. Students, and the companies that hire them, have told us year after year that one of the most valuable parts of a Carolina education is the opportunity to interact and collaborate with people who have different perspectives and life experiences.”

The expenses reflect bills received through July 31. That includes $12.46 million in billings from Skadden, Arps, Slate, Meagher & Flom, a law firm selected by the UNC System Board of Governors and the University with the approval of the offices of the state attorney general and governor. Other expenses include data collection and analytics (about $4.1 million) and costs associated with experts and related consultants (about $225,000).

UNC said no state-appropriated money or tuition receipts are being used.

Students for Fair Admissions is led by Edward Blum, who also was behind a lawsuit that targeted admissions policies at the University of Texas at Austin. In a 2016 decision that could have implications for UNC’s,the U.S. Supreme Court in a 4-3 ruling upheld that school’s race-conscious admissions policy — essentially affirming consideration of race as one factor in admissions.