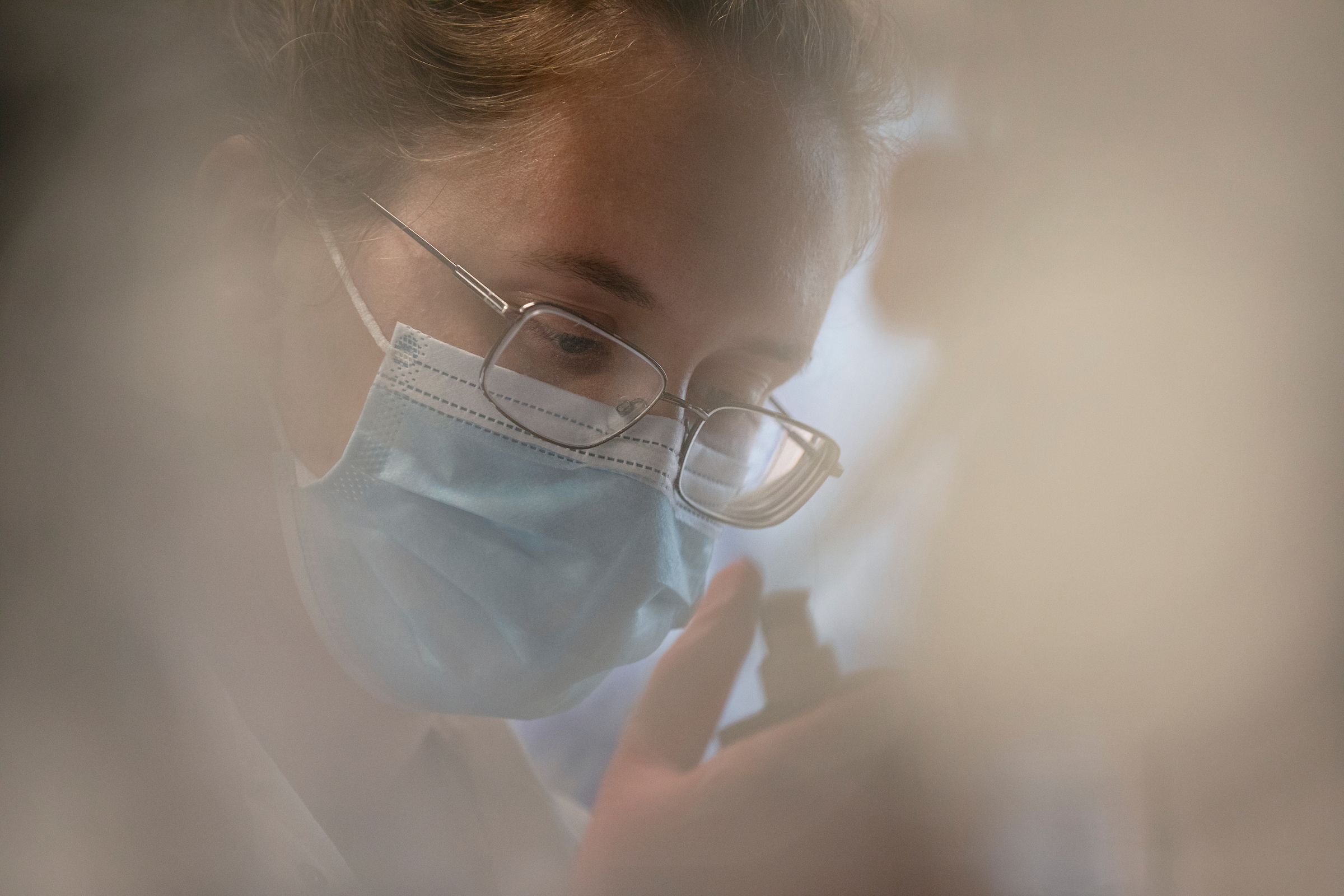 For the second year in a row, awards for research conducted at UNC exceeded $1 billion.

The University reported it received more than $1.073 billion in new research awards for the 2021 fiscal year. Funding from these awards is used to conduct research projects and experiments for external sponsors, such as federal agencies, industry partners and nonprofit organizations.

“More than half of our schools, including the UNC College of Arts & Sciences, saw an increase in awards this past year,” said Vice Chancellor for Research Terry Magnuson. “In the face of much adversity, our research teams remained dedicated to cultivating new discoveries that increased investments from our external partners.”

Among that work, faculty, staff, trainees and students pursued solutions to many facets of the pandemic. In addition to advances and deployment of rapid-testing mechanisms, decades of coronavirus research at UNC led to development of the first COVID-19 treatment, remdesivir, and advancement of the Moderna vaccine to clinical trials.

“Nearly 10% of last year’s awards, over $100 million, focused on addressing the pandemic,” Magnuson said. “As a result, Carolina has been a leader in responding to this global health crisis. And we remain vigilant — teams are currently sequencing and tracking variants and collaborating to create broad-spectrum antivirals to prevent future pandemics.”

Carolina also saw growth in new funding in other areas. The UNC Carolina Population Center received $38.2 million from the National Institute on Aging to continue its National Longitudinal Study of Adolescent to Adult Health (Add Health), the largest, most comprehensive longitudinal study of the health of adolescents ever undertaken in the U.S.

Research at Carolina employs over 10,000 North Carolinians in projects that touch all 100 counties. As most research funding comes from outside of the state, it represents new revenue for the gross state product; spending on research supports over 4,000 businesses across the state.

Research awards and expenditures are the most common measurements of research activity for universities — both of which exceed $1 billion at Carolina. Awards represent new research grants and contracts a university receives over the course of a fiscal year. They are an important forward-looking measure of the health of a research institution because they often represent multiyear projects that will continue into future years. Expenditures are an after-the-fact measure of actual research spending that occurred in prior years.