Professor Valerie Ashby ’88 stopped conducting chemistry courses once she became chemistry department chair in 2012. However, she hasn’t stopped teaching. She’s still educating people — she has that gift — but those who learn from her go beyond the limits of the chemistry lab and lecture hall. 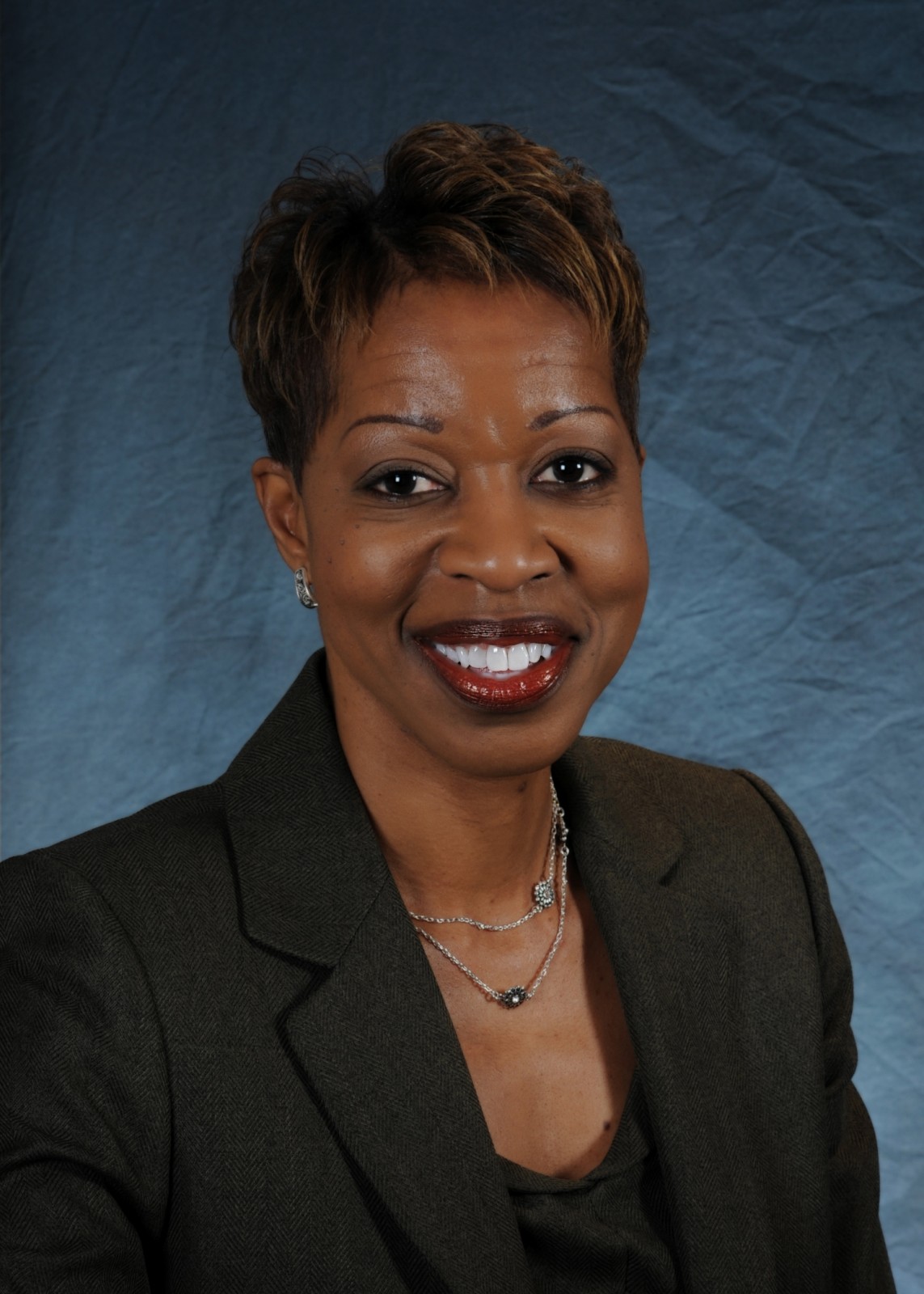 Her longtime colleague Joe DeSimone considers “having the whole package” of excellence in research and teaching to be one of Valerie’s most important achievements. She was his first doctoral student, and he still admires how she strives for excellence in everything she does and pushes others toward excellence.

Former chemistry department chair Joe Templeton, who used to be her boss until she became his, said Valerie has been a role model since he first met her when she was a graduate student and still is as a department chair. “Her administrative skills are frighteningly good,” Joe said. “She treats everyone like family, in the sense that she has higher expectations for people than normal employers would, and offers more support to get there.”

Valerie’s take on her role as chair: “I’m getting so much joy out of being chair of this department and trying to be of service to 50 people who I think are incredible.”

Born and raised in Clayton, the daughter of two educators, Valerie originally planned to follow her older sister’s path and enter medical school after she completed her undergraduate degree from UNC. But medical school professor Henry Frierson, who had just launched a program to promote underrepresented minorities into doctoral programs in science, technology, engineering and math fields with an eye toward teaching, steered her toward a PhD. Valerie was one of the first students in his National Science Foundation-funded pre-graduate research program. Nearly 20 years later, she was selected to direct the program.

Colleagues have called her a shining example of the focus of that program.

Valerie made a name for herself in polymer design and synthesis. She holds as least 10 patents. Her papers are published widely. As a graduate student, she received a Kodak Corporate Research Fellowship, as well as the American Chemical Society Graduate Research Award in Polymeric Materials Science and Engineering. As a National Science Foundation and NATO Postdoctoral Fellow, she studied in Germany, then chose a teaching position at Iowa State University over MIT. In 2003, UNC recruited her back home and, in 2007, named her the Bowman & Gordon Gray Distinguished Professor for excellence in undergraduate teaching and research.

The teaching excellence part showed itself in the line of undergraduates, sometimes 20 to 30 long, waiting outside her door during office hours. She could walk into a lecture hall and read all the students in the room by their body language or facial expressions, and connected with them so well that students left feeling as if she had been talking with them one-on-one.

Valerie chaired the Faculty Diversity Task Force in 2010-11 for the College of Arts and Sciences. The Black Alumni Reunion bestowed on her its Outstanding Faculty Award in 2008.

Full as her calendar is these days, she makes room to mentor and encourage junior professors and graduate students. When Valerie learned recently of a doctoral candidate struggling to finish her dissertation by deadline, she took time to meet with the student and go through the entire dissertation, though it was not in her area of expertise. She guided the student through to completion. In another instance, she gave scheduling priority to a new professor having trouble gaining her footing in her new role; mentoring suddenly took precedence over her regular duties.

While she was in Ames, Iowa she was Sunday school teacher to future Carolina basketball star Harrison Barnes — she became a surrogate mother to him when they reunited in Chapel Hill.

Valerie has long been guided by a strong faith. As a graduate student, she taught Sunday school every week, and she continues the practice at the Baptist church in Durham where her husband is pastor. She treats people as though she recognizes them as children of God, and they respond in kind. So, too, in the chemistry department, where her personal interactions make her colleagues believe they are part of a great organization working together for the good of the unit.

“She’s making us a better department,” Joe Templeton said, who recognizes that someone of her caliber will not linger long in one spot. Valerie has many more lessons to teach.