A Conversation Between Two Chancellors 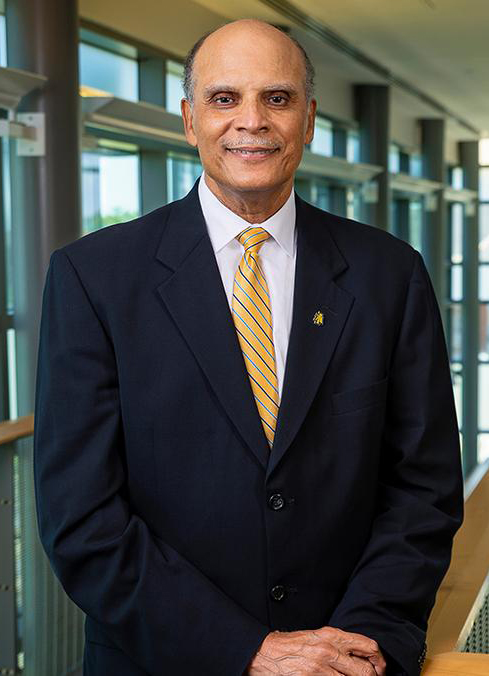 Chancellor Martin formally began his tenure at North Carolina A&T State Universtiy on June 8, 2009. He has more than 40 years of transformative leadership experience in higher education and is the first NC A&T alumnus to serve as the university’s chief executive.

Before his election as chancellor of A&T, he served as senior vice president for academic affairs for the UNC System. He also served as the 11th chief administrator and seventh chancellor of Winston-Salem State University and in a number of administrative posts at A&T including vice chancellor for the Division of Academic Affairs, dean of the College of Engineering and chairman of the Department of Electrical Engineering.

He was heralded as an education and business thought leader in TIME magazine’s August 2020 edition of The Leadership Brief. In 2019, he was honored by the Thurgood Marshall College Fund with the Education Leadership Award, and in 2017 he was named America’s most influential HBCU leader by HBCU Digest, which came on the heels of him being named one of the Triad Business Journal’s 2016 Most Admired CEOs. In 2015, Martin was named to the EBONY Power 100 list alongside some of the nation’s most prominent African American thinkers, artists, government officials and business leaders. 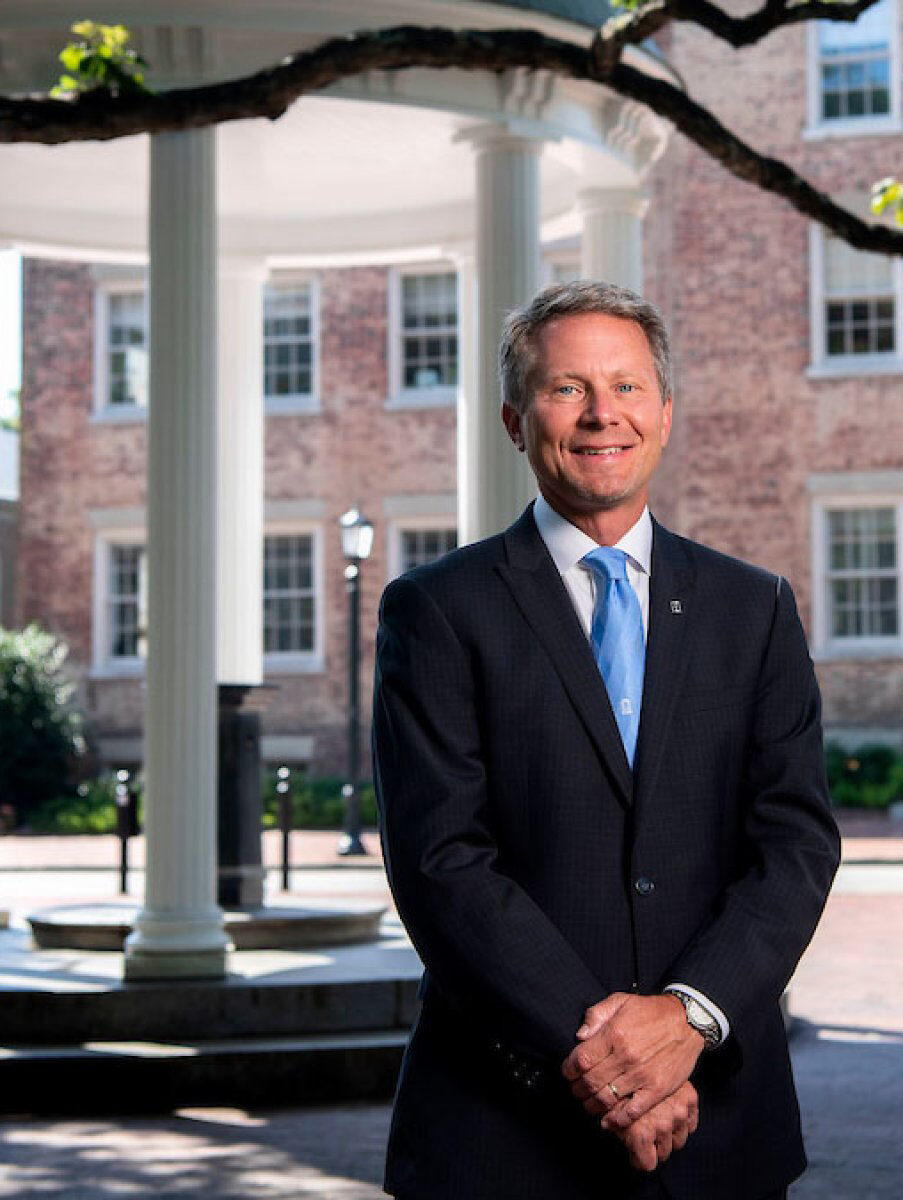 Chancellor Guskiewicz, a neuroscientist, academic leader and concussion researcher, is the 12th chancellor of the University of North Carolina at Chapel Hill.

A Kenan Distinguished Professor of Exercise and Sport Science, he has been a member of Carolina’s faculty since 1995. He is co-director of the Matthew Gfeller Sport-Related Traumatic Brain Injury Research Center. Guskiewicz is a nationally recognized expert on sport-related concussions. He maintains an active research portfolio and is principal investigator or co-principal investigator on three active research grants totaling over $20 million. His groundbreaking work has garnered numerous awards and has influenced concussion guidelines in the NCAA and the NFL.

In 2011, Chancellor Guskiewicz received the prestigious MacArthur Fellowship (often called a “genius grant”) for his innovative work on the diagnosis, treatment and prevention of sport-related concussions. In 2013, Time magazine named him a Game Changer, one of 18 “innovators and problem-solvers that are inspiring change in America.”