Are you interested in learning more about entrepreneurship or thinking about taking the leap in? Join us for this live conversation with Ted Zoller ’10 (PhD), T.W. Lewis Distinguished Clinical Professor of Strategy and Entrepreneurship and director, Entrepreneurship Center at Kenan-Flagler Business School. Ted will share his groundbreaking work on the Entrepreneurs Genome which is being used to prepare and train the next generation of UNC entrepreneurs. You will learn what an entrepreneurial career looks like and what characteristics, skills and experiences you bring to make the transition. Ted will also share some stories from some of Carolina’s brightest entrepreneurial stars. See Ted’s full bio below.

Participants will have the opportunity to pose questions before and during the event. Interested, but cannot make it live? A recording of the conversation will made available to GAA members for download after the event.

This conversation is offered as an exclusive to GAA members and is complimentary. Details will be emailed to registrants 24-48 hours prior to the conversation. 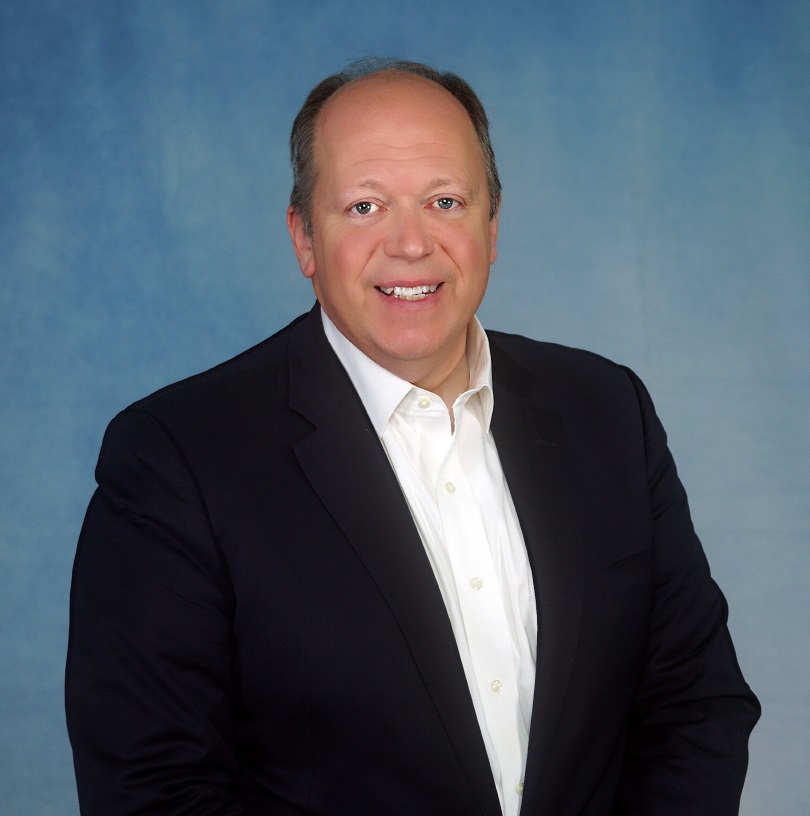 Ted Zoller ’10 (PhD) oversees the teaching and outreach programs of the Entrepreneurship Center at Kenan-Flagler.

His teaching focuses on new enterprise development, business models and early-stage venturing with a focus on developing entrepreneurial leaders and teams. He is the founding instructor of Launching the Venture, which has increased the number of companies to spin-off from UNC to lead national benchmarks. Dr. Zoller serves as a senior adviser to the Frank Hawkins Kenan Institute of Private Enterprise. He is the primary liaison for Kenan-Flagler to the Research Triangle entrepreneurial community.

He is a senior fellow at the Ewing Marion Kauffman Foundation, where he previously served as a vice president and former president of the U.S. Association for Small Business and Entrepreneurship.

Dr. Zoller collaborates with leading venture accelerators in Europe, including the Accelerace program at the Symbion Research Park in Denmark. He has taught and consulted with numerous entrepreneurial ventures and is an active, practicing entrepreneur. He founded CommonWeal Ventures, a venture advisory and analytics firm, and is a small business owner.

He serves on the boards of Idea Fund Partners, Rex Health Ventures, Southeast TechInventures, the executive committee of Council of Entrepreneurial Development and the national board of the Specialist People Foundation.

He received his PhD from UNC, master’s degrees from the University of Virginia and Syracuse University, and a dual bachelor’s degree from the College of William & Mary.