Coordinator of Outreach for Alumni, Clubs and Families

This Event Is Sold Out 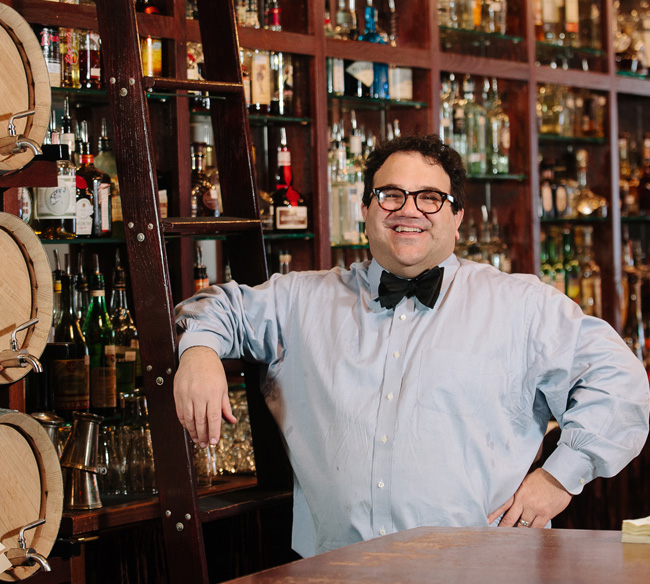 Experience a bourbon mash bill tasting, and learn about the history of our native spirit from Chapel Hill’s own Gary Crunkleton ’96. If you’ve ever visited Gary at The Crunkleton, you know you’re in for a good time and a whole lot of knowledge.

A mash bill is the mix of grains used to make bourbon and there are three different mash bills typically used. Each mash bill produces a bourbon with its own unique flavor profile, and we’ll taste three examples of each mash bill throughout our tasting. You’ll leave the event understanding why bourbons taste the way they do and a better appreciation for America’s favorite spirit.

Your sign up (by May 4) includes supplies for your mash bill tasting, shipped directly to you, and a guided tasting via Zoom with Gary. You’ll receive nine different bourbons and a tasting mat to use during the event. Must be 21 to participate.

All sales are final; please note that tickets are not refundable.

Don’t forget to post a photo on social media during this event – tag @UNCGAA and #UNCAlumni.

Gary Crunkleton’s first bartending job was more than twenty years ago at an undergraduate bar in Chapel Hill while he was  a student at UNC. Gary cut his teeth at the busy bar as the co-eds wanted their drinks fast and often. A more civilized and sophisticated bartending opportunity followed as he developed the necessary personal skills of a true barman.

Realizing the significance of his achievements in bartending and service, Gary opened his own bar, The Crunkleton, in Chapel Hill after more than a third of his life working on his craft. The Crunkleton has become one of the most acclaimed bars in the region by a few of the more popular magazines of the South. When not at the bar following his passion, Gary spends his time with his other loves – an adoring wife, Megan, and their three boys (all under ten years old), Montgomery, Hudson and Beaufort.