Learn how to start the process of buying your first home.

Buying your first home can be confusing. Learning the vocabulary is the first step to navigating the process. Should you rent or buy? What is due diligence? Should you write a letter to the seller? So many questions.

Grab your lunch or brunch (depending on your time zone), and click in with Norman Block ’71 (’78 JD MBA) to learn the do’s and don’t’s from an expert with many years in this evolving industry. Norman is an adjunct professor at the UNC Kenan-Flagler Business School and a professor of the practice in real estate. He will share the steps as well as insights for a smooth home buying transaction.

GAA members who have live attended both previous Life Skills 101 class, plus this class, get their choice of Carolina bag (because you’ll have these skills in the bag, get it? OK, OK). But really, you’ll get to choose from a drink tote or mini cooler for all those summer adventures. Must attend the three live classes and be a member of the GAA to have your bag choice shipped your way. Not yet a GAA member? Become one today.

We’re #UNCAlumni, and we never stop sharpening the life skills in our professional and personal toolboxes. That’s why we’re bringing you our Life Skills series, covering topics like Real Estate as an Investment.

Don’t forget to post a photo on social media during this event – tag @UNCGAA and #UNCAlumni. 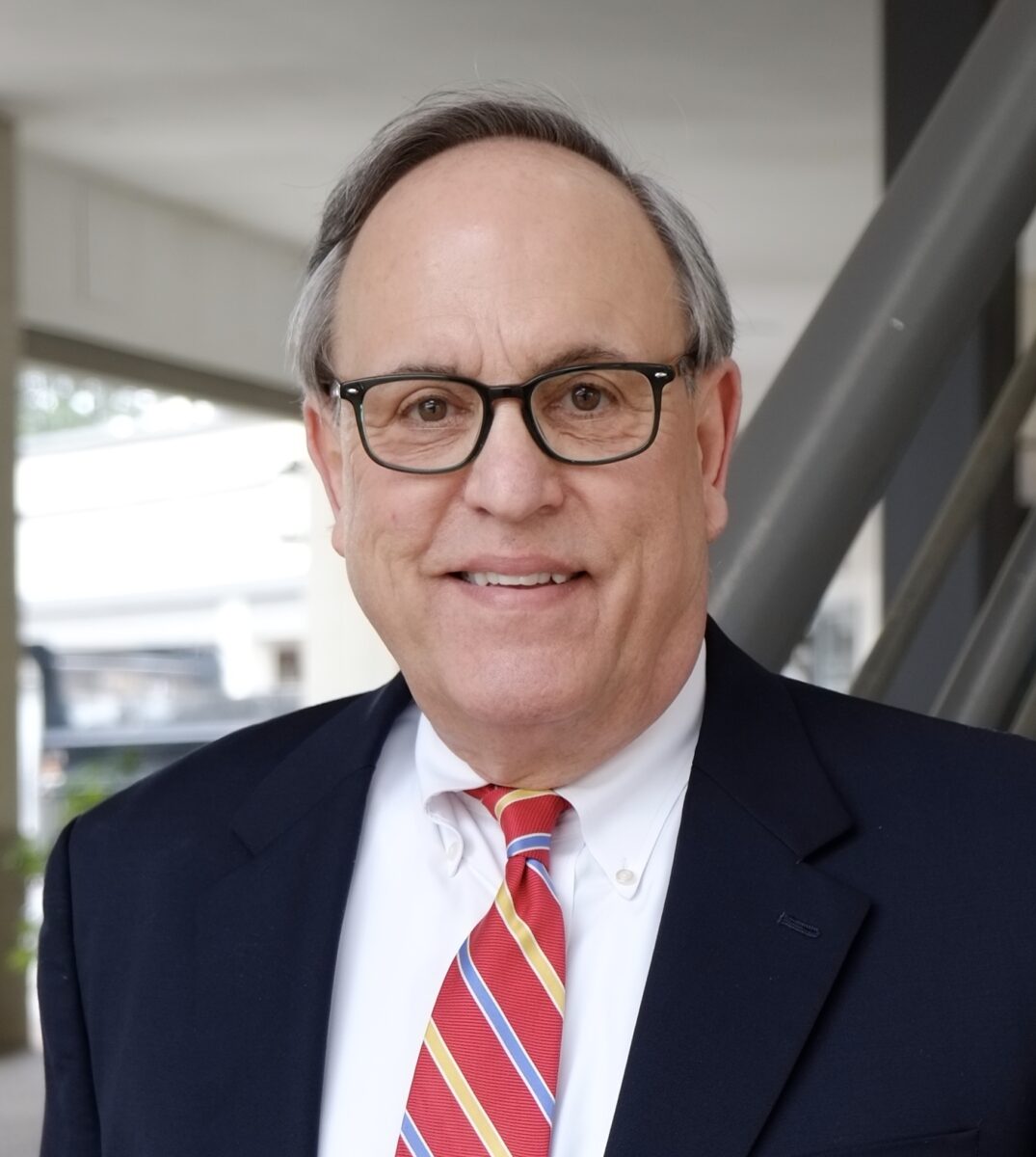 Norman Block is a three-time graduate of UNC. He received his undergraduate bachelor of arts in 1971 with a major in English. In 1978, Norman received both his MBA and Law degree, finishing first in his MBA class. In the
40+ years since, Norman has been engaged full time in the practice of real estate and the
ownership and management of real estate brokerage firms.

Currently, Norman is a manager of Block & Associates Realty in Cary, N.C. This firm is
engaged in listings, sales, rentals and property management handling more than 1,000 transactions a year. Norman has also been active as a developer of single family lots and townhome sites for residential builders, mostly in the Sanford, N.C., marketplace.

Norman is an adjunct professor at UNC’s Kenan-Flagler Business School and professor of the practice in real estate. Norman and Bob Slater teach a very popular real estate economics course for seniors in the undergraduate business program, as well as an MBA short-mod course on real estate decisions. In 2016, Norman was named an MBA Teaching All Star. Starting in 2018, Norman has also been named an adjunct professor at Duke’s Fuqua School of Business where Norman and Bob also teach MBAs.

In the past, Norman has owned Norman Block Realtors in Chapel Hill, which he sold to Howard Perry & Walston in 1988. At that time, he became general manager of Howard Perry & Walston managing 20+ managers. While at the helm of that firm, Norman grew the company from 187 agents to 518 agents and oversaw 11 sales offices. The firm did over a billion dollars in volume each of Norman’s last two years there.