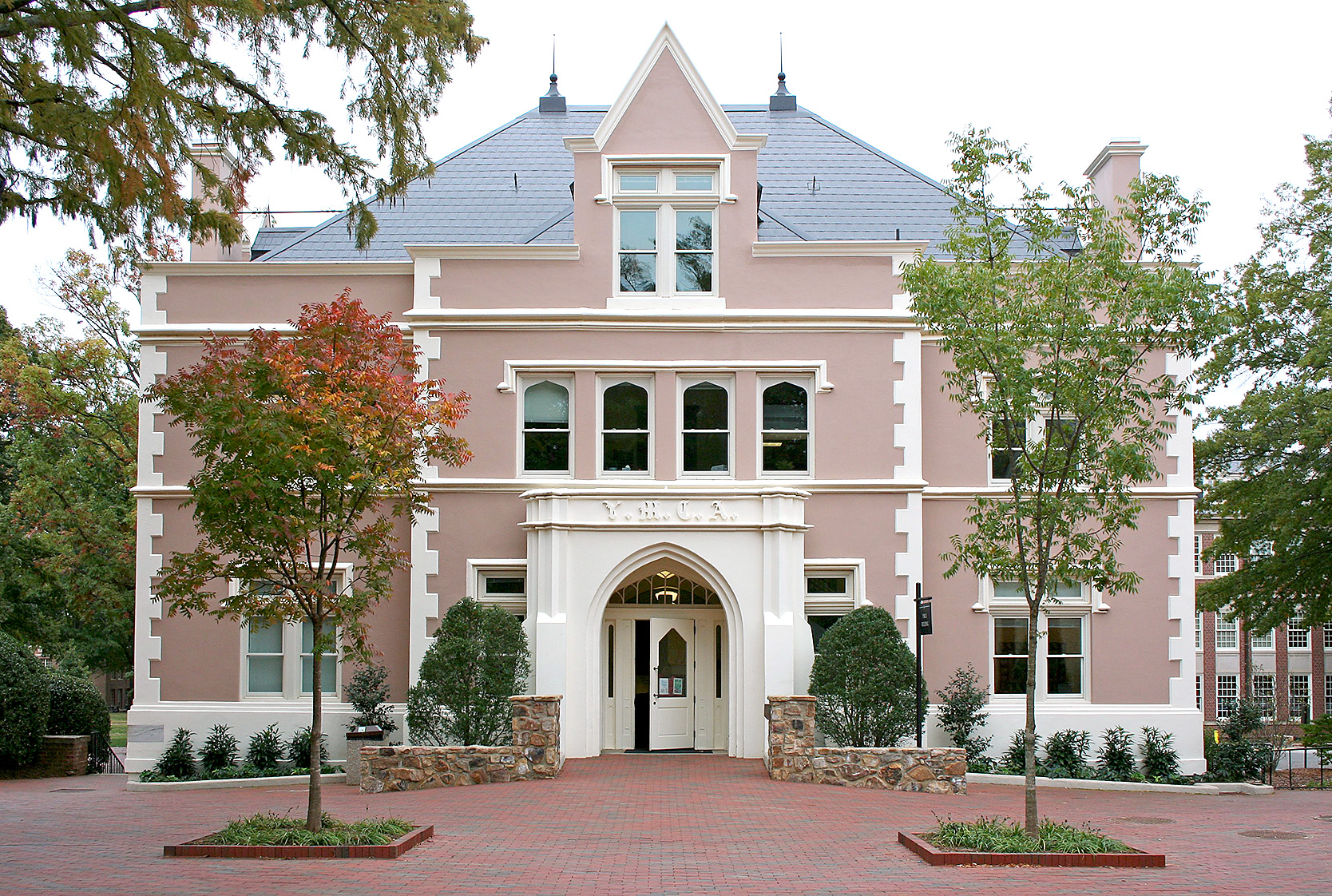 UNC said a suspect has been identified and two warrants issued for that person’s arrest. (File photo)

The office of the Campus Y, UNC’s longtime hub for student social justice activities, was vandalized last weekend, and anti-Semitic symbols and a racial epithet were left behind, according to administrators and campus police.

The person or persons appear to have entered the building illegally and defaced several offices. A person listed as a staff member of the Y reported the incident Sunday afternoon.

As of Feb. 4, a suspect was undergoing medical evaluation, and officials expected to issue two arrest warrants once the evaluation is completed.

“The Campus Y has a long history on our campus and has been home for students, faculty, staff and community members to promote social justice for generations of Tar Heels,” a statement from Provost Robert Blouin said. “Hateful vandalism is not acceptable anywhere on our campus, but this breach of an established organization that promotes equality and justice is particularly egregious.”

Anyone with information about the incident was encouraged to contact UNC Police by calling 911.

In April 2019, two people were arrested for vandalism of art objects that involved racist graffiti, and anti-Semitic posters were found on bookshelves and tables in Davis Library and taped to doors and offices on several floors of Hamilton Hall.

Two middle-of-the-night acts of vandalism against the Unsung Founders Memorial on McCorkle Place and an art installation near Hanes Art Center were labeled “racist actions” by then-interim Chancellor Kevin Guskiewicz.

The Unsung Founders, a sculpture near Graham Memorial and Alumni Hall, is the gift from UNC’s class of 2002 and was installed in May 2005. It is dedicated to the people, enslaved and free, who labored to build the foundations of the University. It is a short distance from where the Confederate monument known as Silent Sam stood.