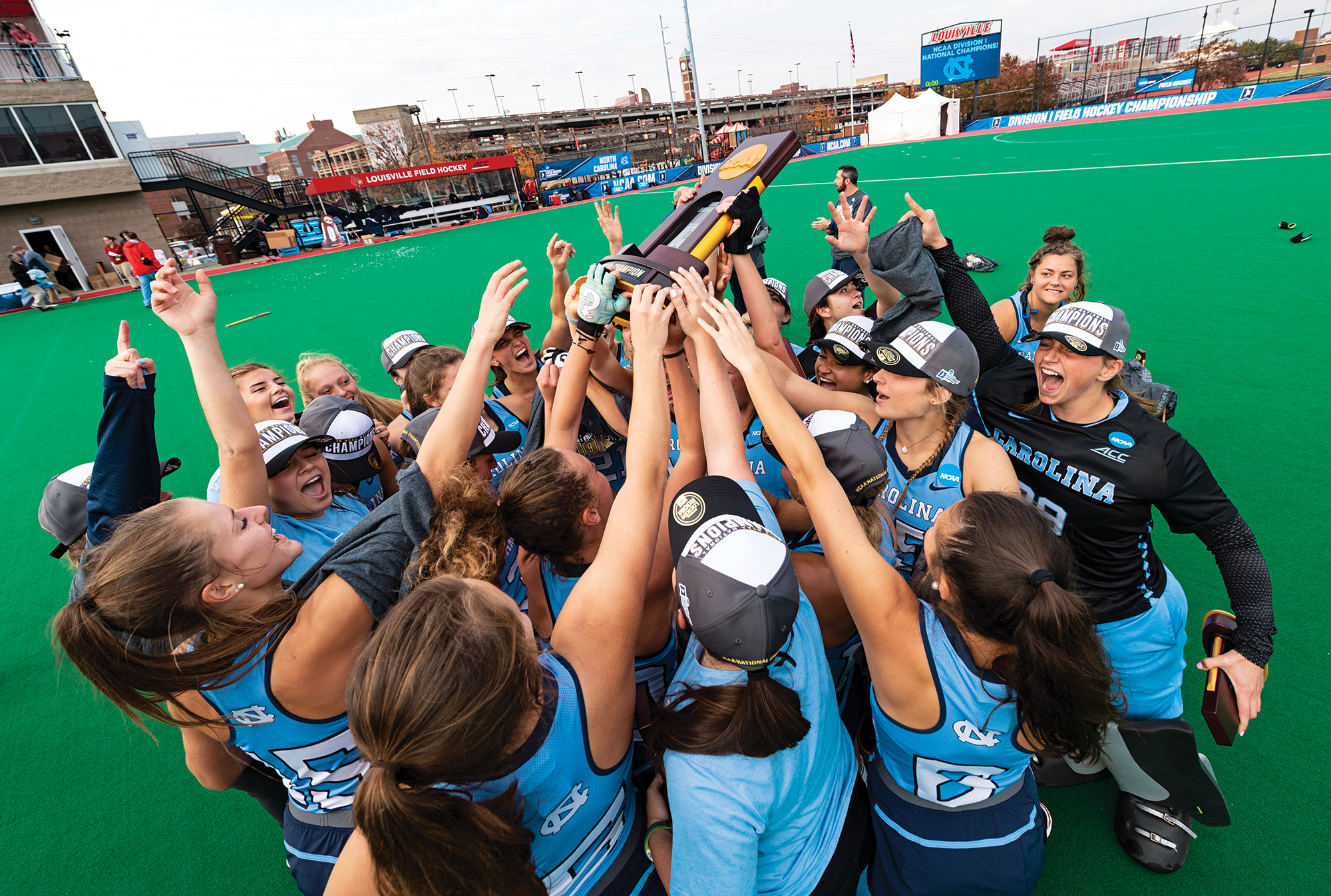 A national championship in field hockey, an NCAA runner-up finish in women’s soccer and a trio of third-place ties led Carolina to 10th place in the final 2018-19 Learfield IMG College Directors’ Cup standings. 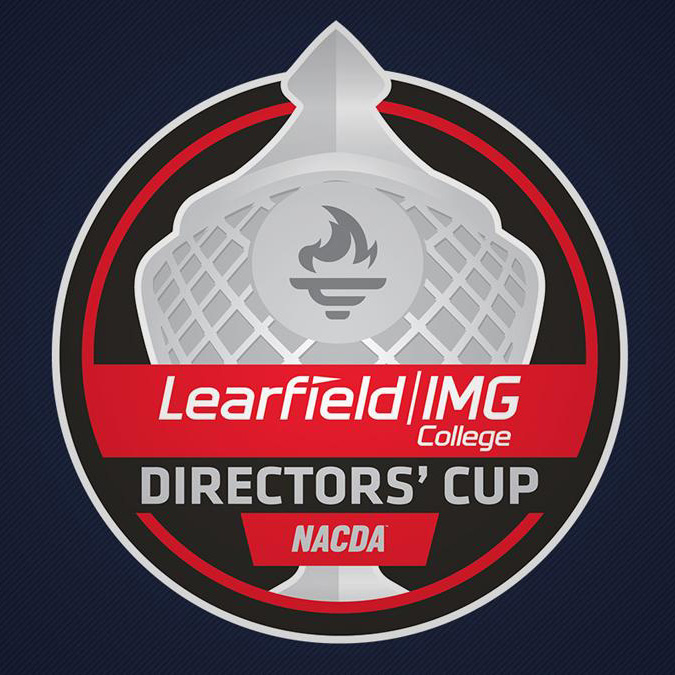 It’s the 21st time in 26 years that the Tar Heels have finished in the top 10 in the ranking that measures athletics success through postseason finishes. Carolina was awarded 987 points.

UNC won the inaugural cup in 1994. Now Stanford has won it for the 25th straight year.

Carolina has the fourth-most top 10s in the history of the cup. Virginia is next among ACC schools with eight.

Women’s lacrosse, men’s tennis and women’s tennis each added points after advancing to their respective national semifinals. Baseball and men’s basketball tied for ninth; men’s soccer, softball and women’s outdoor track and field tied for 17th; men’s golf and wrestling were 19th; and men’s and women’s fencing were 20th.

NCAA members accumulate points toward the cup standings in 19 sports — four of which must be baseball, men’s and women’s basketball and women’s volleyball.