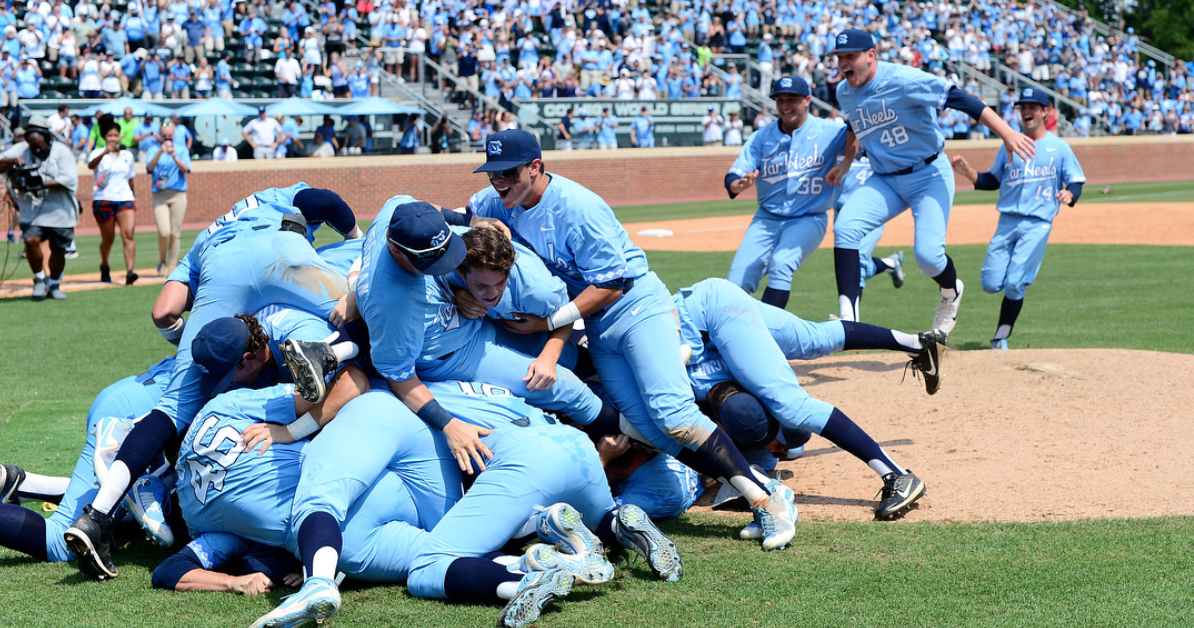 This is the 19th consecutive year the Tar Heels have finished in the top 15 in the year-end Directors’ Cup standings. (UNC Athletics photo)

Seven top-10 finishes and 13 teams in the top 25 led Carolina to a 13th-place national showing in the 2017-18 Learfield Directors’ Cup. This is the 19th consecutive year the Tar Heels have finished in the top 15 in the year-end standings.

The program measures NCAA postseason competitive success and awards points to a maximum of 19 sports per school, four of which must be baseball, volleyball and men’s and women’s basketball.

Stanford won the Cup for the 24th consecutive year with 1,442 points. UNC, which won in 1993-94, the program’s first year, is the only other school to win the Division I title. UCLA was second, and Florida and Southern California rounded out the top four. Texas, Michigan, Ohio State, Georgia, Florida State and Texas A&M finished five through 10.

The Atlantic Coast Conference placed one team in the top 10, four in the top 20 and 10 schools in the first 50.