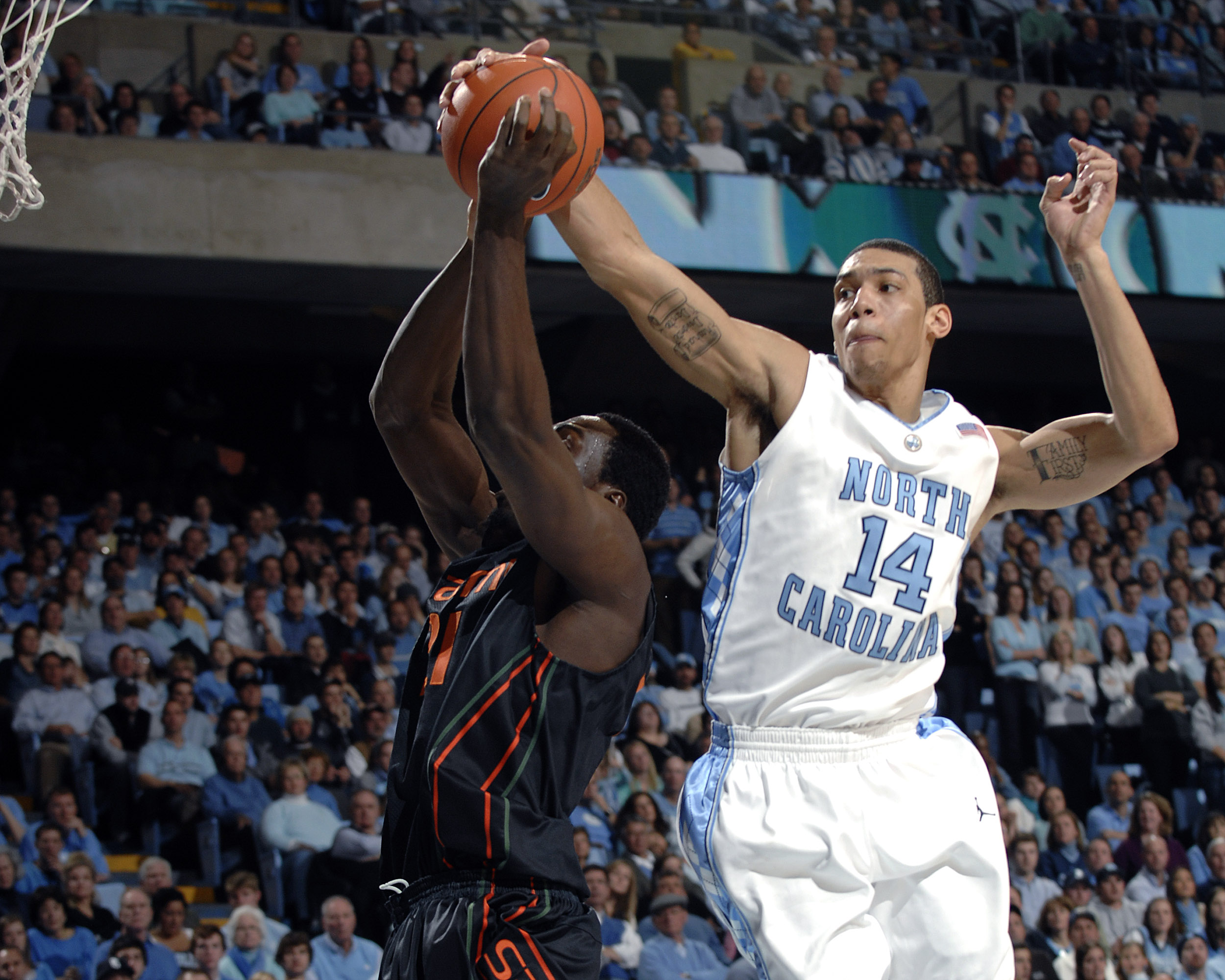 Danny Green ’09, who played in more basketball wins than any Tar Heel, is making a $1 million gift to the University to endow a scholarship in the basketball program.

Green, a 12-year veteran of the NBA and currently starting small forward for the Philadelphia 76ers, has three NBA championship rings as well as one for playing with the NCAA champion Tar Heels.

“It’s a great way for me to honor something that I’m very passionate about,” Green said. “It was an easy decision for me, because if I can help a kid and help the program that means so much to me, why wouldn’t I? Carolina is in my blood, and it’s an honor to be part of it.”

The North Babylon, N.Y., native is the only Carolina player with at least 1,000 points, 500 rebounds, 200 assists, 100 blocks and 100 steals. He joins an exclusive group with Hall of Famers Michael Jordan ’86 and James Worthy ’85 as the three Tar Heels to win NCAA and NBA championships.

“Danny and I come from similar backgrounds in that it wasn’t always smooth for us, but we had a lot of love in our families,” said his coach, Roy Williams ’72 (’73 MAT). “Any time you talk to Danny Green, it is always very clear how much he loves Carolina, both as a University and as a basketball program.”