The State Court of Appeals ruled this week that a trial judge was correct in... 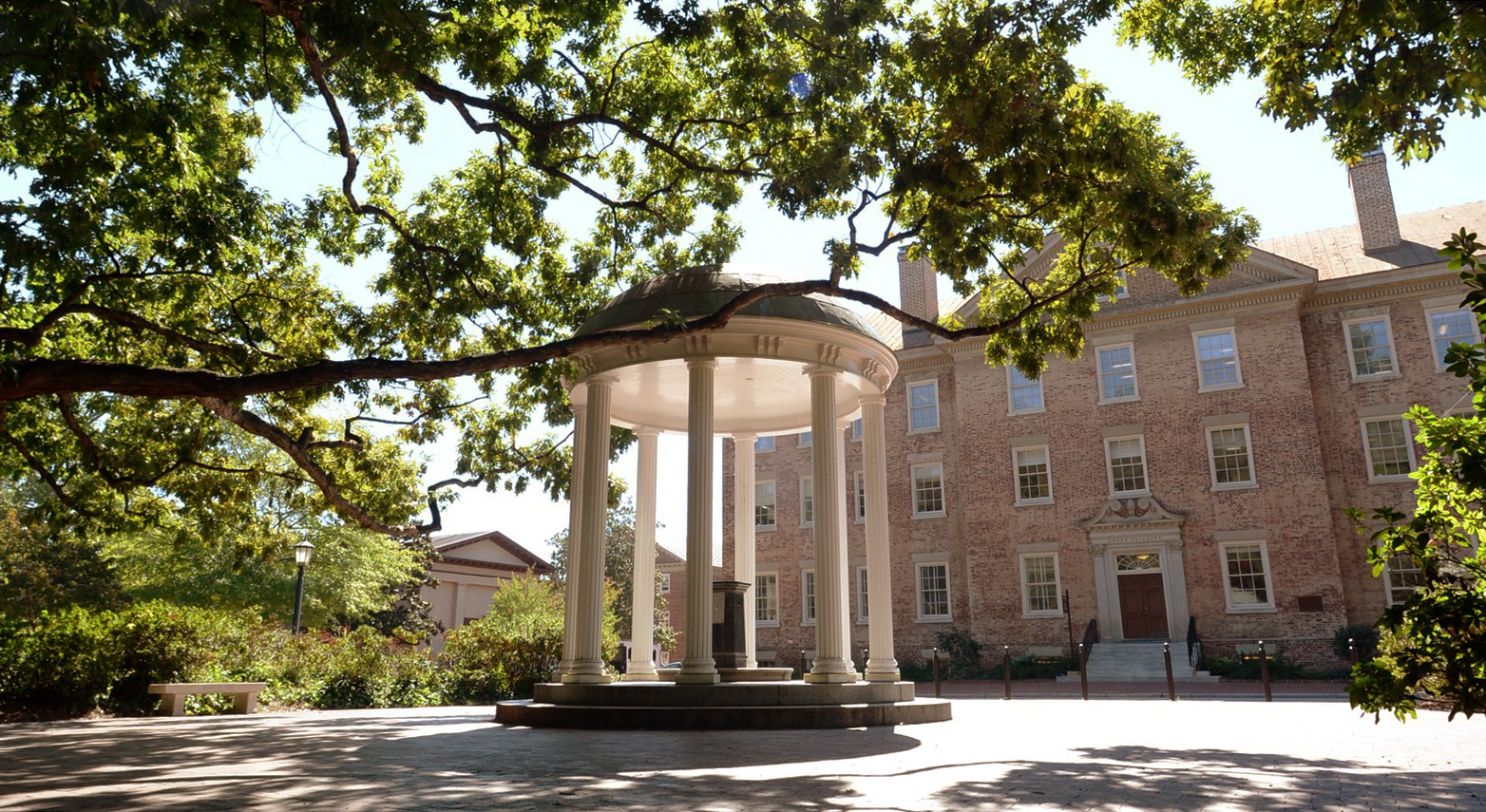 Citing another rising tide of COVID-19 cases stemming from the especially virulent delta variant and the start of classes just a couple of weeks away, UNC’s Faculty Executive Committee on Wednesday issued a resolution asking that the campus be granted authority to require students, faculty and staff to be vaccinated.

Top administrators of the UNC System’s member institutions do not currently have the authority to mandate that individuals on their campuses be vaccinated, faculty Chair Mimi Chapman ’97 (PhD) told committee members in a specially called meeting conducted over Zoom. The committee’s resolution, directed to UNC System President Peter Hans ’91 and the Board of Governors, requested that such power be granted to UNC’s chancellor and provost.

“We want a return to safe in-person operations on our campus this fall semester,” the resolution states. “We are also committed to doing our part to protect our community from the ongoing COVID-19 pandemic. We are concerned that the recent surge in COVID-19 cases, primarily among unvaccinated people, poses a threat to our health care system, our town, and ultimately our campus and academic programs. Accordingly, we request that the UNC System delegate to the chancellor and provost of UNC-Chapel Hill the authority to require proof of vaccination from employees and students, and to adopt optimal masking guidance or requirements for gatherings based on community viral load and health care system capacity.”

Chapman called the meeting in light of the steadily increasing numbers of infections, as a sense of déjà vu begins to wash over college campuses, still reckoning with last year’s quickly scuttled attempts to return faculty, staff and students for mostly in-person academic years.

“Within the last week and a half, the news of the impact of the delta variant has put more urgency for me around what is going to happen on our campus as all of us return in the next couple of weeks,” Chapman said.

Chapman noted that the University of Michigan issued a vaccine mandate for its campuses “within the last week.” Most colleges issuing such rules have been private institutions, including Duke, Elon, Shaw, Wake Forest and 11 others in North Carolina. She called the Michigan decision “a game changer” and said that it, along with an appeals court ruling upholding an Indiana University vaccine mandate earlier this week, showed that “the whole tableau has shifted” on campus vaccine requirements.

“It makes sense to … ask more directly for the delegated authority that this campus needs in order to make decisions. At this point, our campus — meaning our chancellor and our provost — do not have the authority to make a decision about mandating vaccines for our campus [as it did] in the past, such as during the 1989 measles outbreak.

“We do not have that authority,” she said. “And we need it so that we can operate using all of the knowledge that comes out of this campus about this pandemic that some people say is moving to an endemic frame.”

“So we have to really, really take this extremely, extremely seriously,” Ribisl told the committee. He said that “it’s almost certain that we will see people who will have infections starting relatively soon, as the students have been already moving back.”

“Advocating for a vaccine mandate makes a lot of sense,” he added.

Currently, students are not required to be vaccinated. But unvaccinated students or students who decline to share their status will be required to participate in COVID-19 testing on a weekly basis. So far, Provost Robert Blouin told the committee, 25,000 of Carolina’s anticipated 29,500 students have registered with the University’s COVID-19 portal. Of those, he said, 94 percent said they had received the vaccine and provided some evidence while 60 percent had uploaded their vaccination cards.

“I just feel very good about that,” Blouin said.

While Chapman tried to steer the focus of Wednesday’s meeting to winning authority for a vaccine mandate and the strongest masking guidance possible, faculty on the Zoom meeting expressed continued nervousness about plans for students’ return to campus to start classes Aug. 18 under largely pre-COVID conditions. No social distancing rules or room capacity limitations will be observed in campus buildings and classrooms or at sporting events. Masks will be required inside buildings, with some exceptions, among other community standards that took effect on campus July 12 as most employees began returning to campus from remote working on July 19 to prepare for the fall semester.

When pressed for information about whether administrators had a plan for dealing with the possibility of multicluster infections — like those that shut down campus and sent students online for classes last fall — Blouin said there was no “off-ramp” strategy in place like last year because campus officials were “really not anticipating” a need for that. He said the campus was projecting “at least that 90 percent of our students or more will be vaccinated and 95-plus percent of our faculty will be vaccinated,” and that those numbers, combined with a mask mandate, offered “exceptional protection.”

“Of course, if we have to have to do something dramatic like [switch to remote classes], we will do that,” he said. “But as of right now, you know, the plan is moving forward.”