If the University of Notre Dame had a journalism program, we might not be making this tribute today. In the late 1950s, a young man from Louisiana headed to the land of the Fighting Irish hoping to become a sports reporter. Discovering no journalism classes there, he took the next best thing, English. Hooked by modern poetry, he went on to graduate school at Louisiana State University, taught literacy and literature with the Peace Corps in Brazil and then took a job in 1969 on a campus he’d never seen before: Carolina. Luckily for the University, George Lensing Jr., now Bowman and Gordon Gray Professor of Teaching, immediately fell in love with the campus and the town. 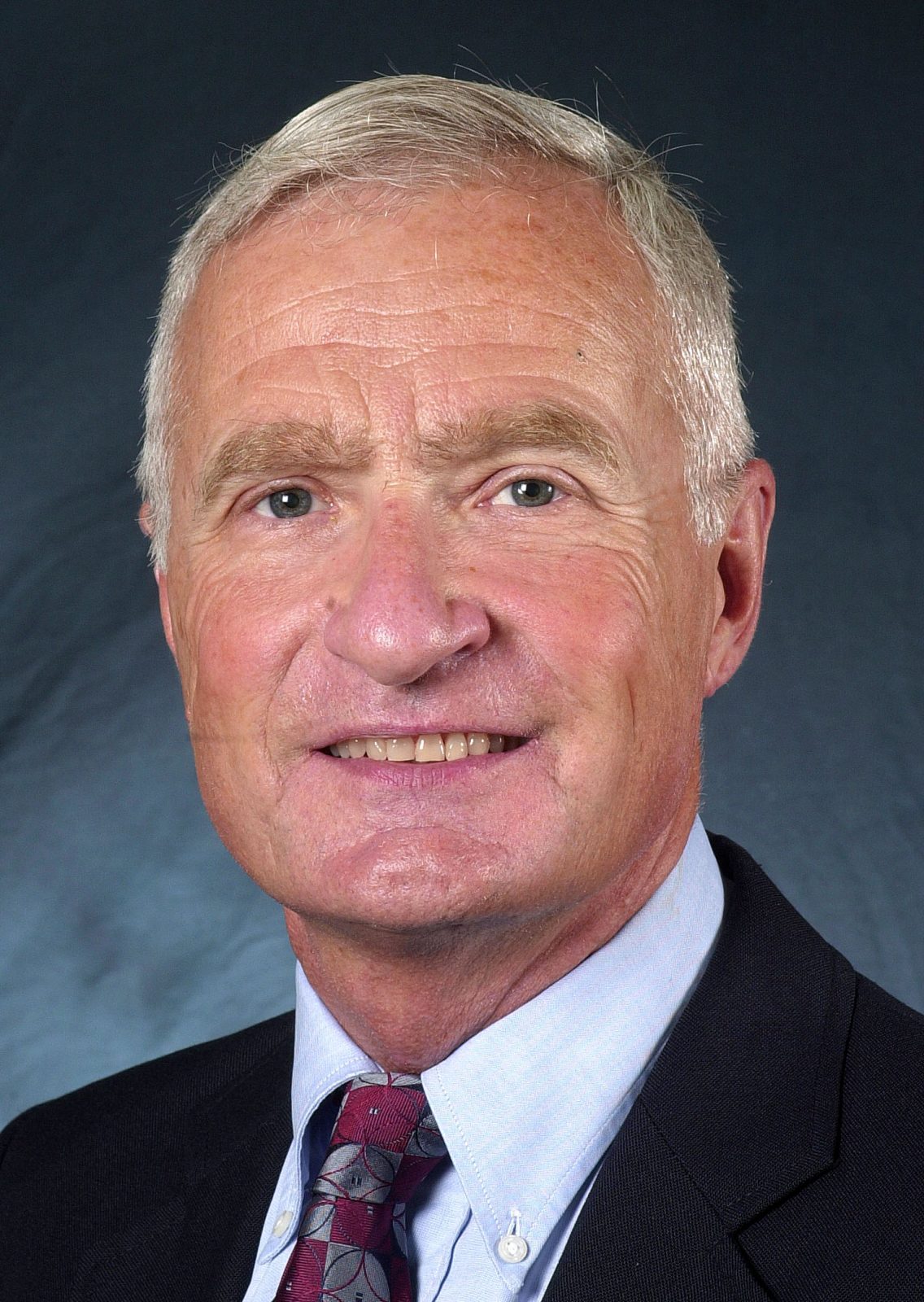 In his own words, the University has been the heart of his life for the last 30-some years. What he’d never say is that his generous heart and first-rate mind have enriched campus life immeasurably. George is not just a leading scholar of modern American poetry and an expert on Wallace Stevens. He’s the kind of demanding teacher whose classes are always full, whose students clamor to have lunch with him, whose former students invite him to their weddings. Joe Flora, former chair of the English department, says that though George often held administrative posts that would have let him reduce his teaching load, he never did. He didn’t want to lose contact with the students.

George has served the University as director of the English honors program, assistant dean of honors in the College of Arts and Sciences, chair of the committee on student conduct, member of the advisory board of the Campus Y and secretary of the faculty.

As director of the office of distinguished scholarships, he has mentored and coached dozens of students each year and improved tremendously UNC’s performance in this arena. George’s care with the most prestigious scholarships — the head-to-head national competitions among the best students in the country — has brought distinction to the University in a way few other things do. Carolina’s record under George’s guidance affirms the quality of undergraduate education here.

George gracefully juggles research, teaching and service — and he does something else that helps make a university great: He brings people together. Literally. He cooks for students several times a year at his house (they love his pot roast, says Eleanor Morris ’55). George holds an annual picnic for the Newman Center, which he advises. As secretary of the faculty, he hosted receptions that enabled faculty from across campus to get to know each other.

Every year George takes the Order of the Golden Fleece’s outgoing Jason and the incoming Jason out for lunch and a long conversation. “It made a huge difference in continuity,” says Eric Johnson ’02, a former Jason. “And it’s a good example of how much care and devotion George puts into the role of faculty advisor.” Under George’s guidance, the Fleece brings together student leaders from across campus to work behind the scenes, out of the limelight, for the good of our University.

George also stays in touch with retired faculty members and takes the lucky ones to see his beloved Tar Heels play. He’s the guy you want to stand next to when the English department gets together to sing at Christmas. “He’s as caring a human being as you will find,” Joe Flora says. “He’s the colleague you can absolutely trust.”

He’s also the colleague his fellows chose to represent them, and he is the mentor students appreciate both for his guidance and for his ability to step back and let them do their own thing. He’s the inspiring speaker chosen to give the December commencement address a few years back, and the prestigious E. Maynard Adams Lecture last fall. He’s also the one Dean Smith asked to talk with student athletes each year during a break in practice, an annual ritual that meant a great deal to him — and, we’re sure, to the athletes.

George Lensing is no stranger to awards. The Golden Fleece gave him a Chiron Award a few years back for his distinguished service to the order. He has received two University honors for undergraduate teaching excellence: the Tanner Award in 1984 and the Sanders Award in 2001. But something one of his former students did, unbeknownst to him, means as much to him as any award.

Sarah Dessen ’93 gave him a cameo role in her novel Dreamland, in which a high school English teacher named Mr. Lensing, glasses on his head and well-worn copy of T.S. Eliot’s poems in hand, urges his class to consider the symbolism of the mermaids in The Love Song of J. Alfred Prufrock. After all, Sarah says, “He taught me that poem.”

George, says Eric Johnson, is the kind of person who makes Carolina great. “His characteristics represent what the University wants to achieve in terms of teaching and service and research and in terms of character and integrity. In all those things, George is a great representative of the University.”