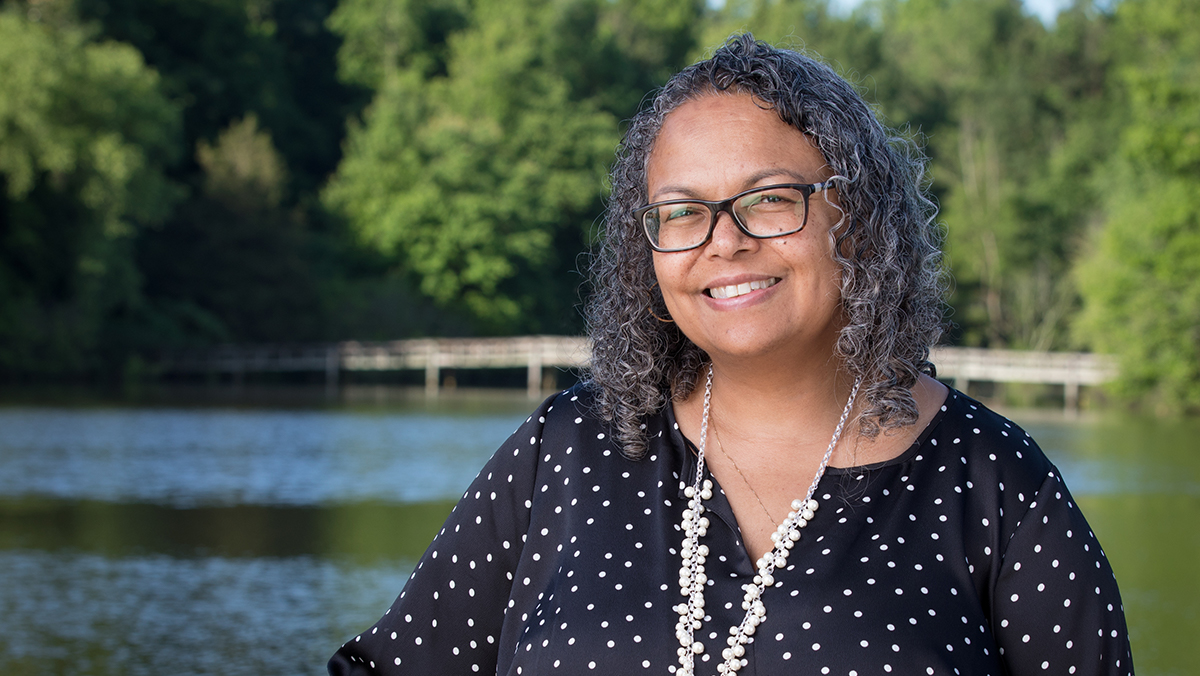 Suzanne Barbour will succeed Steven Matson as dean of the Graduate School. Matson announced at the end of 2017 that he was stepping down after nearly a decade as dean. (UNC photo)

Suzanne Barbour, dean of the Graduate School at the University of Georgia, will step into that position at Carolina in September.

Barbour, a professor of biochemistry and biophysics, succeeds Steven Matson, who announced at the end of 2017 that he was stepping down after nearly a decade as dean.

An accomplished scholar in biochemistry and molecular biology, Barbour is noted for her passion for graduate education and an ability to connect with students and faculty across disciplines. Since 2015, she has overseen 250 graduate programs at UGA. Before that, she was program director in the Division of Molecular and Cellular Biosciences at the National Science Foundation and was a professor of biochemistry and molecular biology in Virginia Commonwealth University’s medical school.

Previously at VCU, she led the graduate program in biochemistry and molecular biology, directed research training at the Center on Health Disparities and held affiliate appointments in the departments of African-American studies, biology, and microbiology and immunology.

Barbour has been a coach for the Academy for Future Science Faculty — considered a key National Institutes of Health initiative — and for more than a decade has been a member of the education and professional development committee of the American Society for Biochemistry and Molecular Biology. She has mentored dozens of students and received numerous awards for professional achievement and teaching excellence.

Barbour graduated from Rutgers University with a bachelor’s degree in chemistry and a doctorate in molecular biology and genetics from Johns Hopkins University. She completed a postdoctoral fellowship at the University of California-San Diego.